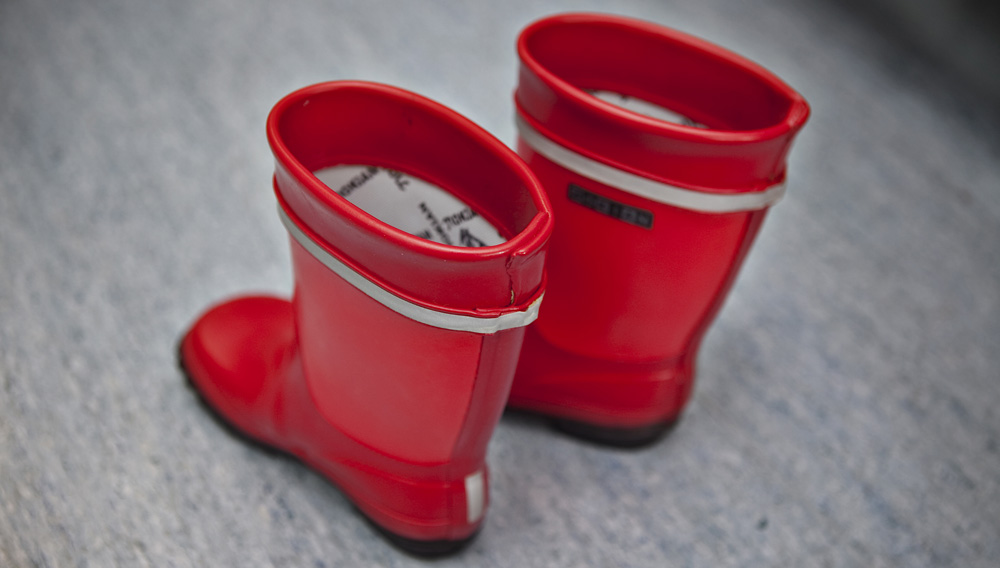 On 20 November, Juha Rehula, Minister of Family Affairs and Social Services, officially presented a state apology to those who were victim of ill-treatment in child welfare foster care. The apology was given on the Universal Children’s Day in Helsinki. This is the first state apology given in Finland.

“As Minister of Family Affairs and Social Services, I would like to offer my deepest and most heartfelt apologies to all those who were victim of maltreatment in child welfare foster care.”

“Every single child has the right to feel safe and to be nurtured, appreciated and loved. For you, these rights were not met. Your distress, concerns and sorrow were not heard or believed. Monitoring was inadequate. You were treated in a way that was deeply harmful, hurtful and lacking in consistency. The abuse you experienced is a disgrace and failure on the part of the whole Finnish society. The Finnish State will do its utmost to make sure that no one will ever have to experience what you had to go through.”

Background to the state apology: survey on shortcomings in child welfare foster care

In April this year, the Ministry of Social Affairs and Health published an interview survey on shortcomings, mistreatment and violence in child welfare foster care between 1937 and 1983, when the first Child Welfare Act was already in force. According to the survey carried out by the University of Jyväskylä, maltreatment and violence occurred in all forms of child welfare foster care. About 300 people volunteered to participate and were interviewed for the survey. Many said that they volunteered to participate in the survey in order to prevent the same thing from happening to other children in foster care.

Other countries too have conducted studies on shortcomings in child welfare foster care. In 2015, Åland made an apology to those who had were ill-treated and allocated funds for the development of child welfare work. The Netherlands and Scotland have also presented state apologies. In Sweden, Ireland and Canada, research has led to a state apology and to personal compensation payments.

Reforms in child and family services and child welfare services

According to the survey mentioned above, the core of successful child welfare work consists of constructive interaction with children and active listening to them. Children need to be heard and listened to. They need to be told, as honestly as possible, about all matters concerning them. Situations of concern must be tackled at an early stage.

The Government’s programme to address child and family services aims at establishing services which make it possible to give support at the right time. The best interests of the child and support for parenthood are paramount. The aim is that services exist, they are easily available and they reach everyone who needs them.

The reform programme also enables children, young people and experts to be heard and to participate. The reform of child welfare is part of the key project. Monitoring foster care activities is one area where new ways of doing things must be introduced. Mistreatment of children must not take place anymore, and child welfare services must serve to give a good and safe childhood for children placed in care.