Ministry of Social Affairs and Health, Finnish Institute for Health and Welfare
New COVID-19 cases still reported in large numbers across Finland — no significant increase in number of infections over Christmas 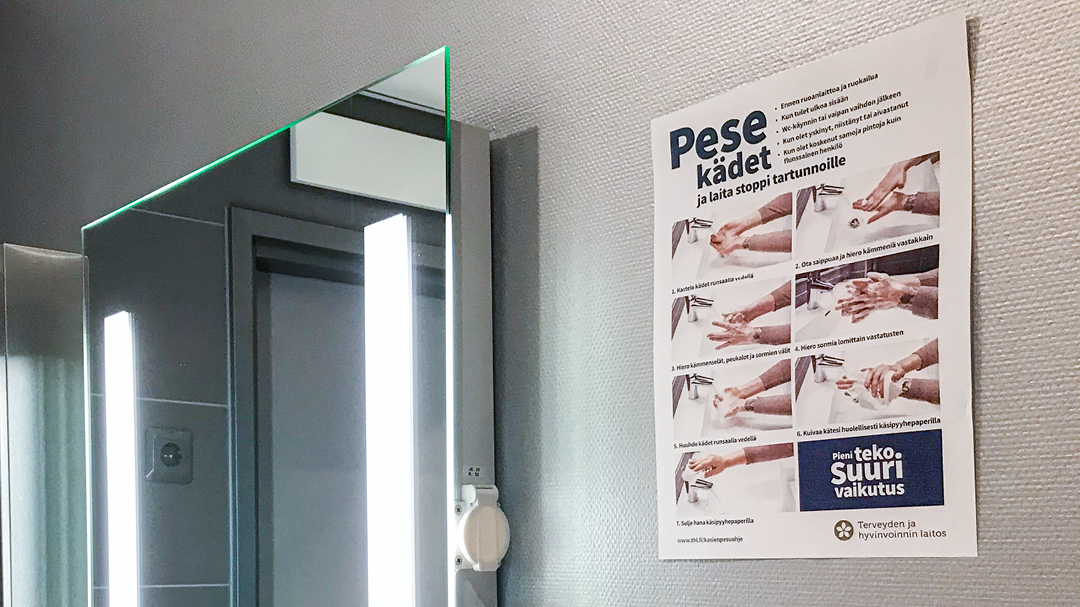 According to current information, the Christmas and New Year period did not cause any significant rise in the number of COVID-19 infections. However, new cases are still reported in large numbers across the country. The number of people getting tested continues to be considerably lower than last autumn.

The incidence and number of COVID-19 cases are still very high in many European countries and their neighbouring areas. The new virus variants may affect the development of the epidemic. Because of this, the situation is now monitored very closely. There is still a considerable risk that the situation could suddenly worsen across the country.

Measures are taken to stop the spread of the variants to Finland by increasing testing at the borders and by issuing regional restrictions and recommendations. It is more important than ever to detect all infections quickly, trace them and break the chains of transmission to stop the more transmissible variants of the virus from spreading. So far, a total of 86 cases of the new variants discovered in the Great Britain and South Africa have been confirmed in Finland.

The majority of the new cases are still of domestic origin, but the proportion of infections originating abroad has risen in recent weeks.

Between 11 and 17 January, cases where the virus was contracted abroad accounted for 11% of all new cases. The further infections resulting from them accounted for 2% of all cases.

Epidemiological situation has remained about the same for four weeks now

Between 11 and 17 January, a total of 1,689 new cases were reported to the communicable diseases register, showing a decrease of 136 cases from the previous week. The incidence of new cases was 31 per 100,000 inhabitants, which is about the same as in the previous week.

In the whole of Finland, the source of infection was traced in almost 60% of all new cases. Most of the new cases are still found in younger age groups and in working-age adults.

Currently, the estimated basic reproduction number is 0.75–0.95, with a 90 per cent probability.

Dramatic decline in testing volumes — vaccinations underway across the country

It became evident at the end of last year that people did not get tested to the same extent as before. On 11–17 January, less than 65,000 tests were carried out in the country, whereas on 23 November–6 December, the weekly number was over 130,000.

The rollout of vaccinations has started in all catchment areas for highly specialised medical care. The Finnish Institute for Health and Welfare provides information on the progress with the rollout daily on its website. There are still many data transmission problems regarding patient information systems, and because of this, the actual numbers of people vaccinated are higher than reported.

No major change in number of people requiring hospital care