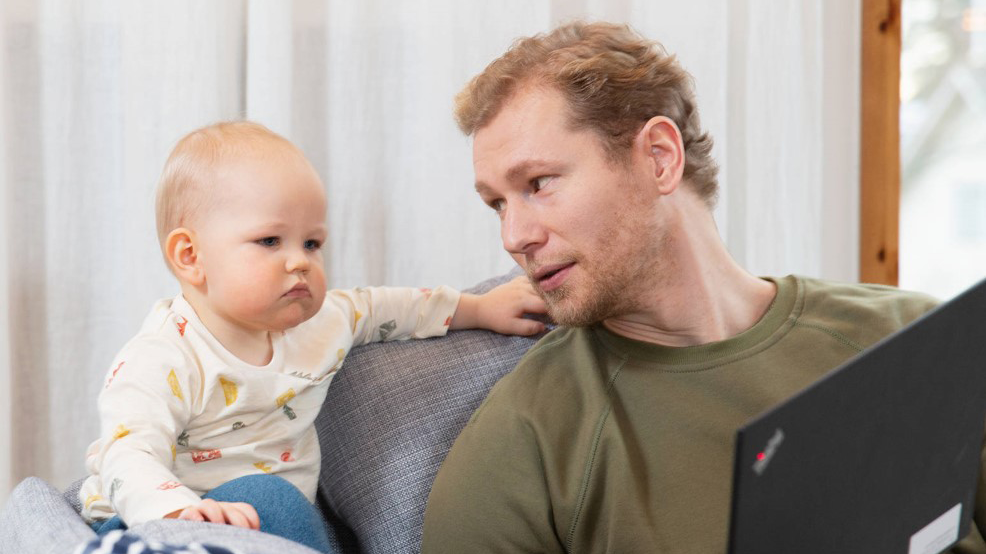 The reform of parental allowances has created a model for further preparation. The model guarantees the child a place at the centre of family benefits and promotes wellbeing and gender equality, says Aino-Kaisa Pekonen, Minister of Social Affairs and Health.

As a result of the reform, the total amount of families’ daily allowance days would increase from the current 12.7 months to more than 14 months. Previously, the figure for the current the amount of families’ daily allowance was 11.5 months in this press release. In the presentation material linked to the press release and presented at the media conference, the figures have been correct all along.

- The family leave reform is the Government’s investment in the future of children and the wellbeing of families. The reform will be a major change in attitudes, as it will improve equality between parents and make the lives of diverse families easier. The reform will support all kinds of families and ensure equal leaves for children regardless of the form of the family. Sharing parent responsibilities in everyday life will become easier, and the relationship between both parents and the child will be strengthened from the early childhood. The livelihood of families with small children will also improve, Aino-Kaisa Pekonen, Minister of Social Affairs and Health, says with a smile.

As a result of the reform, the total amount of families’ daily allowance days would increase from the current 12.7 months to more than 14 months. Both parents would receive an equal quota of 164 daily allowance days, i.e. approximately 6.6 months. Parents could transfer 69 days from their own quota to the other parent.

A single parent would have access to the daily allowance quotas for both parents.

The reform is an opportunity to build a family leave scheme in line with today's family concept. Even in terms of wording, obsolete legislation will be brought to a modern level and its language will become gender-neutral and suitable for all families. For example, the reform would give up gender-tied daily allowances. Instead, both parents would receive an equal number of daily allowance days and equal flexibility in their use. Flexibility would increase from the present level, and parents would be able to take leave in several periods if they so wished.

The daily allowance reform alone will not solve the everyday challenges faced by families with small children. Above all, a change towards family-friendliness is needed in workplace attitudes, in society as a whole and within families. I therefore invite employers to join us in this change and to look for means by which it is genuinely possible to combine working life and family, says Minister Pekonen.

Increasing the number of daily allowance days would increase the costs of the daily allowance scheme by an estimated EUR 100 million. The assessment will be specified when the details of the model will be refined in further preparation. A working group led by public officials is preparing the reform. The reform will enter into force in autumn 2021 at the earliest.

Read more about the reform: