Government proposal for the new Radiation Act submitted to Parliament 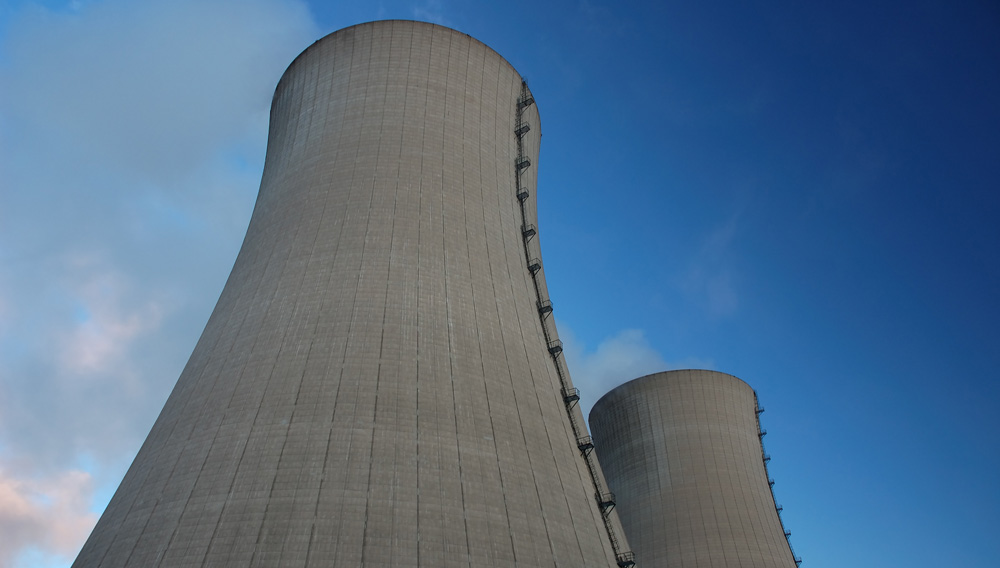 The Government has submitted the proposal for the new Radiation Act to Parliament. The new Act would replace the current Radiation Act and would enter into force on 1 July 2018. The Act would implement the EU's new Basic Safety Standards Directive concerning radiation safety. It would protect people's health from the damage caused by radiation and prevent and reduce environmental damage and other detrimental effects caused by radiation.

The proposal would also amend the Health Protection Act, the Criminal Code of Finland, the Nuclear Energy Act, the Act on Healthcare Appliances and Supplies, the Act on the Market Surveillance of Certain Products and the Act on the Recognition of Physicians Monitoring the Health of Radiation Workers in Category A.

The Radiation Act as a whole will be reformed

Exposure to radiation should be kept as low as possible

The new Act would emphasise that the overall benefit of radiation practices and protection measures would have to outweigh the detriment caused by them. Work-related exposure and the exposure of the general public should be kept at the lowest level practically possible in radiation practices and protection measures. In addition, exposure to radiation for medical purposes should be limited to the level that is necessary to achieve the results of the examination or treatment or to carry out the procedure in question.

The proposal would specify the provisions on targeting radiation not only at patients, but also at asymptomatic persons.

Responsible parties' responsibility will be emphasised

The proposal for the Radiation Act emphasises the responsible parties’ responsibility and risk-based control. The proposed Act would impose on responsible parties a new obligation of conducting a safety assessment based on the risks involved in their activities. The safety assessment would involve assessing radiation exposures in the activities and identifying potential radiation safety incidents. Measures would also be presented to ensure radiation safety, prevent the identified potential radiation safety incidents and prepare for the occurrence of such incidents.

The new Act would include provisions on human exposure to radiation for non-medical imaging purposes, in which the main purpose of imaging is not to promote the person's health. These include X-ray examinations to determine the age of immigrants, for example.

In the proposed Act, exposure to natural radiation, such as radon, would mainly be regulated in the same manner as exposure to radiation from other sources. This would enable improved control of radon exposure.

According to the new EU Basic Safety Standards Directive, the reference level for radon concentration is 300 Bq/m3 in dwellings, workplaces and other places with public access. If the radon concentration in the working area cannot be decreased below the reference level despite efforts, the responsible party would have to obtain a safety licence from the Radiation and Nuclear Safety Authority (STUK) for its operations. The protection of workers from radiation should then be ensured in the same way as in all other radiation practices: for example, the radiation dose sustained by the worker should be determined on a regular basis and the results should be submitted to the Dose Register of radiation workers.

The Radiation Act and other statutes issued under it would provide more clearly how responsible parties have to notify the Radiation and Nuclear Safety Authority of practices that may cause exposure to radon. Further provisions would also be issued on the obligations to report and limit radon concentrations.

As required by the Constitution, some provisions contained in decrees and the current instructions of the Radiation and Nuclear Safety Authority would be moved to the Act, as applicable. The Act would specify the current authorisations to issue decrees and would authorise the Radiation and Nuclear Safety Authority to issue regulations on certain detailed and technical matters.