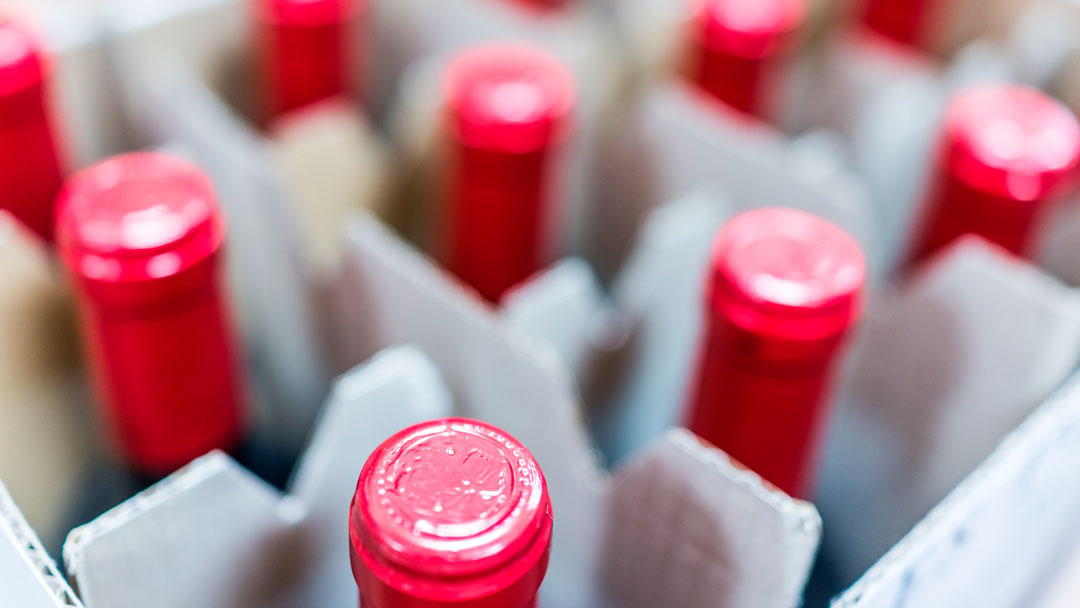 The new Alcohol Act as a whole entered into force on 1 March 2018. When voting on the Alcohol Act in December 2017, Parliament required that the Government still separately clarify the provisions concerning distance selling of alcoholic beverages. Finnish and foreign vendors of alcoholic beverages are in an equal position in the working group's proposals, as required by Parliament.

From the point of view of the Finnish alcohol industry, it is important that competition be fair. The Act should secure an operating environment in which vendors operating outside Finland's borders are expected to comply with similar rules as Finnish vendors when products are sold to Finland and to Finnish consumers.

In distance selling, the vendor pays all taxes on alcoholic beverages, such as the excise duty on alcohol and alcoholic beverages, the excise duty on beverage containers and VAT, and takes care of the transport of the products, while in distance purchases, the purchaser is the party responsible for the taxes and the transports.

The working group proposes that certain aspects of distance selling be more clearly restricted. Rules and mechanisms, on the other hand, would be created for distance purchasing to make distance purchasing possible in practice also in the future. This would help to ensure that the consumer can continue to buy alcoholic beverages abroad, for example, online, but also that a higher amount of taxes would lawfully be received by Finland. Currently, it is estimated that about EUR 10 million in tax revenue is lost every year.

Sale of beverages containing up to 5.5% alcohol by volume would be permitted online

According to the working group's proposal, both Finnish and foreign operators would be able to sell alcohol online as long as the alcohol content by volume would not be more than 5.5%. Such alcoholic beverages would be distributed from retail premises.

Distance sales to Finland of alcoholic beverages containing more than 5.5% alcohol by volume would still be prohibited, but it would be possible to distance purchase such products.

Possibility to register as an approved distance vendor

A new notification procedure in which a vendor could be entered to the alcohol trade register in Finland in the same way as other retail licence holders would be created for foreign distance vendors.

Alcohol beverages containing up to 5.5% alcohol by volume would be delivered to the purchaser from retail premises with a licence for the retail sale of alcoholic beverages. It would also be possible for the authority to cancel the registration of a distance vendor and prohibit the operator concerned from supplying alcoholic beverages to be delivered in Finland. This could be done if the distance vendor failed to pay taxes or other charges.

Distance purchasing from Finland would be permitted

Finnish purchasers – including private persons – could buy from abroad alcoholic beverages containing more than 5.5% alcohol by volume (distance purchase) on the condition that the purchaser would be responsible for both paying the taxes and organising the transport.

It is proposed that a new provision be added to the Alcohol Act, according to which private persons could order and obtain for their own use all alcoholic beverages from another EU country if the purchaser organises the transport of the products to Finland through another private person or a transport company without the vendor participating in the transport arrangements.

A document of the transport arrangements should accompany the transport and would have to be presented to Customs if requested. The purchaser and the party participating in transporting the products would be jointly liable to pay the excise duties payable by a private person on alcoholic beverages imported to Finland.

Distance selling of alcohol has increased in the past few years

Distance selling of alcohol to Finland was rare at the beginning of the 21st century, but increased significantly between 2013 and 2015. Distance selling has increased along with the new sales channels of global online stores, advanced logistics networks and cheaper costs of transport.