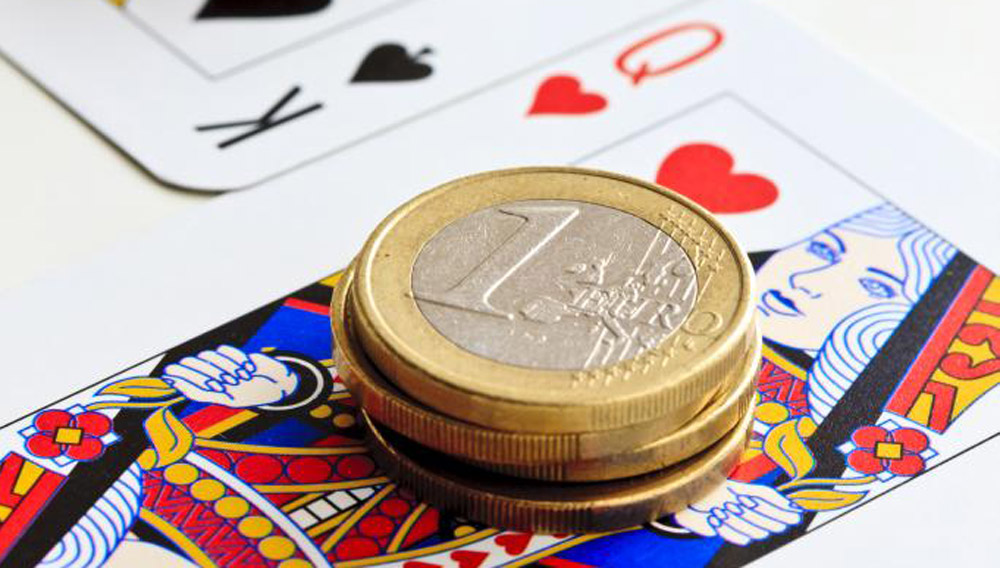 The gambling system reform has not helped to prevent the harms caused by gambling in the desired way. This is stated in the Finnish Gambling Harms Survey reports published on 26 March.

Three separate gambling operators were merged at the beginning of 2017 to form one company, Veikkaus Oy. One of the starting points of the reform was to reduce the harms caused by gambling. The prevention of harms is also EU-permitted justification for Veikkaus to have a state-controlled exclusive right, or monopoly, on gambling in Finland.

The purpose of the gambling survey was to follow how the gambling system reform had affected gambling, gambling-related harm, and opinions on gambling marketing. The situation was followed both before and after the reform.

Gambling-related harms can be averted by both preventive and remedial work. Prevention can be intensified, among others, by developing regulation and guidance of Veikkaus. Affecting the supply and availability of gambling is, in practice, the most effective way of preventing harms. Such measures include, among others, restrictions on gambling products and their distribution as well as restrictions on marketing and gambling itself.

The results show that the gambling system reform and the prevention and combating of harms must be continued during the term of the next Government. There is a need to invest in the prevention of gambling-related harms, and sufficient resources must be allocated for this.

Too many in Finland suffer from the negative consequences of gambling

Gambling can cause harms to the gambler himself, his significant others and to all of society. The harms can be gambling-related financial harm, health harm, emotional/psychological harm and relationship harm, or all of these. The economic harms vary from a reduction in pocket money to a debt spiral. The most common health-related harms and harms at the emotional level are depressive symptoms, sleep problems and regret. The harms can also be linked with studies or work. Sometimes gambling leads to child neglect and sometimes even to criminal activity.

Problematic gambling is difficult to identify, and treatment is often sought only when the harms begin to be severe.

According to the survey on gambling, the proportion of gamblers and the gambling frequency have decreased somewhat. Gambling online and at home, in turn, as well as gambling alone have increased.

The results indicate that the money obtained from gambling comes from an ever smaller group of gamblers. There is reason to monitor this development in the future.

The reports evaluated the effects of the gambling reform on gambling, gambling-related harm and opinions on gambling marketing in 2016 and 2017. In all, 2,624 people aged 18 years and older living in Uusimaa, Pirkanmaa and Kymenlaakso responded to both waves of the population survey. In addition, two cross-sectional surveys were collected from more than 100 clients who had sought help for their own gambling problem at the Gambling Clinic (Peliklinikka).

The survey, commissioned by the Ministry of Social Affairs and Health, was conducted by the National Institute for Health and Welfare (THL) in cooperation with Statistics Finland, the Gambling Clinic and the University of Helsinki. The annual report of Peluuri, a service that helps individuals with a gambling problem, was published at the same time.