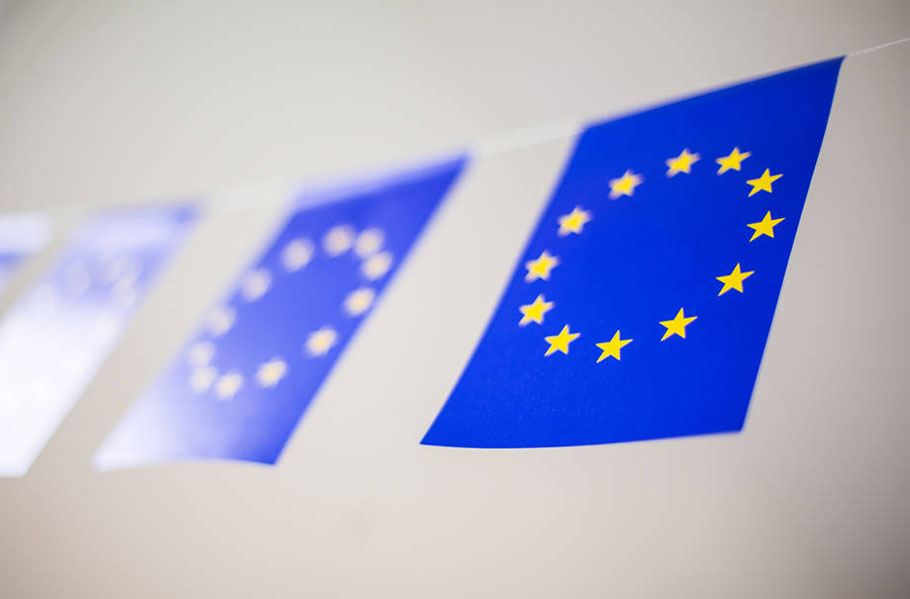 On 24 October 2017 ministers of five European countries appealed to other Member States to restrict the preventive use of antimicrobials in the whole EU. The initiative came from Finland, and it was based on the proposal for a new Veterinary Medicines Regulation that is to lay down provisions for the manufacture, authorisation, distribution and use of veterinary medicines and supervision of the operators.

So far the use of veterinary antimicrobials has mainly been regulated nationally, but now common rules will be created for the whole EU. The aim is to reduce unnecessary use of antibiotics and prevent pathogens from developing resistance to them. The development of pathogens that are resistant to antibiotics and other antimicrobial medicines is a global problem which in the EU alone is estimated to cause economic losses of EUR 1.5 billion.

The new EU regulation will shift the focus in regulating the use of antibiotics from the national legislation to harmonised EU law. Already during the preparation Finland has emphasised that the use of veterinary antimicrobials must be kept well under control in future as well. The Member States that signed the petition propose that, according to the new regulation, preventive  use of antibiotics would be allowed for individual animals only.

– Finland wishes to be a European leader in One Health thinking. In 1995 we had good cooperation with Sweden and succeeded in putting an end to the use of antibiotic additives as growth promoters. The proposed restriction concerning preventive medication of groups of animals with antibiotics would be a significant step towards a healthier future for Europe, says Minister of Social Affairs and Health Pirkko Mattila.

The proposal means in practice that preventive use of antibiotics for mass medication of animals, i.e. for veterinary medication of large groups of animals at the same time, would be prohibited. The letter prepared by Finland and signed by nine EU ministers appeal to all ministers of health and agriculture in order to win broad support for the proposal. Besides the Minister of Agriculture and Forestry of Finland Jari Leppä and Minister of Social Affairs and Health Pirkko Mattila, the letter was signed by the health and agriculture ministers of Sweden, Denmark, the Netherlands and Austria. Estonia, currently holding the EU Presidency, has shown its support for the initiative by suggesting a formulation based on the letter into the latest draft regulation.

The development of pathogens that are resistant to antibiotics and other antimicrobial medicines is a global problem which in the EU alone is estimated to cause economic losses of EUR 1.5 billion. The whole Finnish society is involved in the work on preventing antimicrobial resistance, which is done in cross-sectoral collaboration among the different ministries and stakeholders. Finland’s new National Action Plan on Antimicrobial Resistance was published in May 2017.