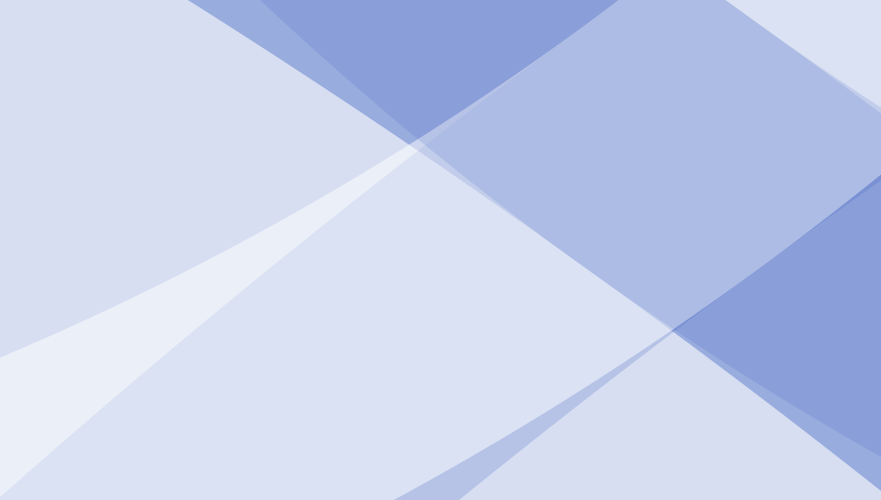 “The report combines in an interesting way the theory and practice of social security, i.e. the choices of principle and the impacts that these choices would have. Both of these aspects should be taken into account during discussions,” says Research Manager Jussi Tervola of the Finnish Institute for Health and Welfare, who is also the chair of the working group.

Ways of organising social security could be implemented using a number of different methods, and their impact would vary depending on how they are implemented. Because of this, the working group created example models for organising social security, and the report assesses the impacts of these models. In its impact assessment, the working group decided to focus on the following three models that are assessed in light of the current system:

Under the social account model, payments made to fund benefits would be directed to a personal account. The model examined by the working group would cover unemployment security and financial aid for students, but in other respects, the current system would remain unchanged. Unemployment benefits and student financial aid would reduce the account balance. The account surplus would be available for personal use when the account holder retires, for example. In the social account model, the levels of benefits and the conditions for receiving benefits would remain unchanged.

The report also assesses the impact on different groups of beneficiaries and other groups of people as well as on costs and the funding structure. The impacts of different ways of organising social security are also assessed in light of the key problems highlighted by the social security reform. These problems include the complexity of social security, the reconciliation of benefits and gainful employment, the role of last-resort financial assistance and the link to services.

All models provide solutions to some of these problems, but at the same time they may also exacerbate other problems. In addition, there is considerable uncertainty involved in anticipating the impact of major changes, and research data on behavioural impacts in particular is scarce.

“Major changes in social security may affect people’s behaviour in a way that is difficult to predict. Experiments provide solutions to these only to a very limited extent,” says Tervola.

When it comes to the example models, a number of choices were made that would, in reality, require political discussion. The models are rough outlines, and they cannot be adopted as such.

The Social Security Committee is preparing an interim report, which will be published in March 2023. The interim report will set the guidelines for reforming social security and make proposals for reforms concerning the current system that the next Government can include in its programme. Examining alternative ways to organise social security is part of the Committee’s work during its first term. Over the course of last autumn, the Committee discussed the alternative of harmonising basic security benefits in particular.

“The study conducted by the working group provides a solid basis for a further study on harmonising and combining basic security benefits, although this would entail a more advanced model than what the Committee is proposing,” says Pasi Moisio, Chair of the Social Security Committee.