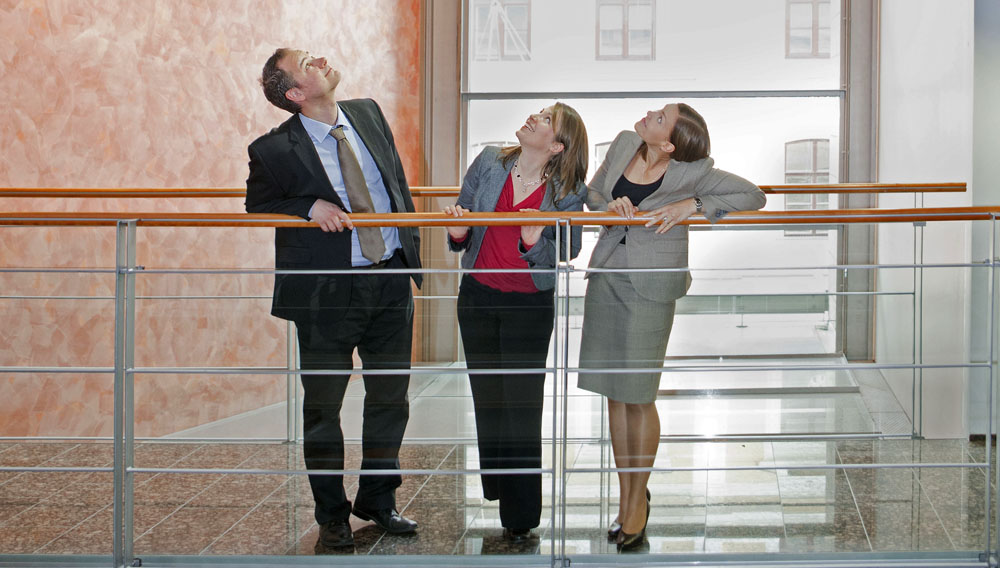 Gender mainstreaming requires that the impacts of any planned measures and decisions are assessed from the perspective of different genders. It also requires gender equality planning. The purpose of gender mainstreaming is to change those procedures and operating cultures of organisations that do not recognise the importance of gender.

The Act on Equality between Women and Men obliges public authorities to plan their activities so as to mainstream the gender perspective into them. The aim is to promote gender equality purposefully and systematically in both central government and other authorities. The objectives for gender mainstreaming set for the government term are monitored, for example, within the framework of the Government Action Plan for Gender Equality.

In central government, gender mainstreaming means that core functions are further developed and practices changed to promote gender equality. The ministries must take the gender perspective into account in all their activities, for instance when drafting laws, preparing their draft budgets and carrying out various programmes and projects.

All public officials have the duty to promote gender equality. The gender perspective, or how matters affect different genders, must be one of the perspectives in all preparatory work.

Gender impact assessment is a method for gender mainstreaming. The impacts of measures, decisions or legislation from the gender perspective should be assessed beforehand whenever activities have an impact on different groups of people. The aim is to prevent any undesirable effects in terms of different genders and to promote gender equality. On the basis of impact assessments, it is possible to make corrective proposals for reducing discrimination and any undesirable impacts, promoting gender equality and removing obstacles to gender equality.

It can be considered a good practice that the working group has:

The working group focuses on the ministry’s core processes in the order in which they are addressed during the course of the year.

In support of mainstreaming

The handbook provides practical guidance on gender impact assessment, legislative drafting and the planning of the ministries’ operations and finances, for example. Publication of the Ministry of Social Affairs and Health.

The website includes guidance on the use of methods for gender mainstreaming and a gender equality checklist for the authorities. The website is maintained by the Centre for Gender Equality Information (Finnish Institute for Health and Welfare).

The online training session deals with gender mainstreaming, and it is intended for personnel in central government. The training is provided jointly by the Ministry of Social Affairs and Health, the Finnish Institute for Health and Welfare and the government digital learning environment eOppiva.