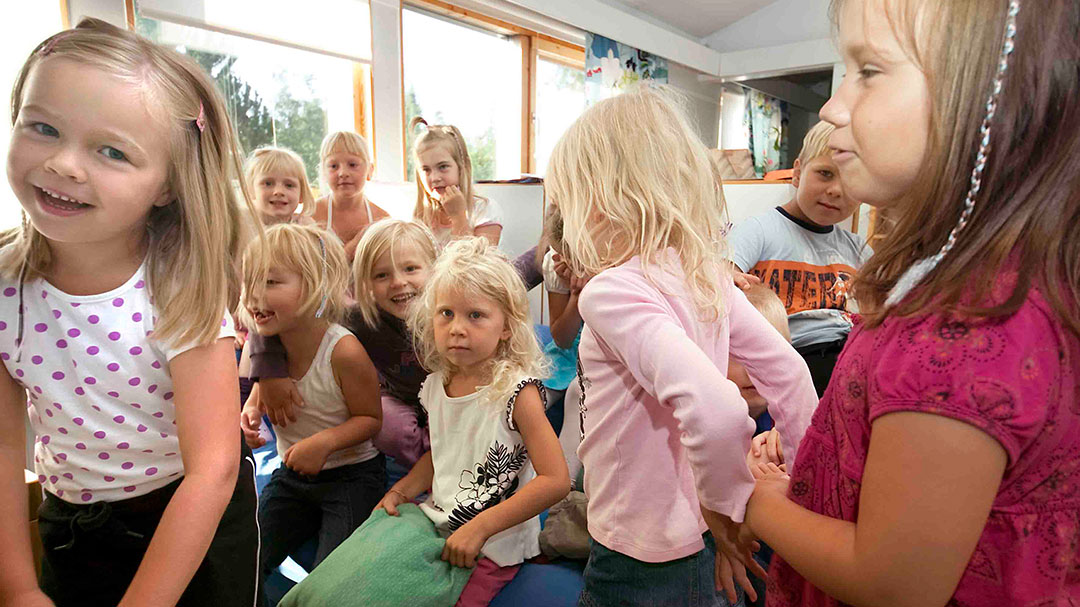 According to the Government Programme of Prime Minister Sanna Marin's Government, the task is to formulate a vision for a child and family-friendly Finland that spans government terms and crosses administrative boundaries. The Child Strategy will be based on information and research evidence, and it will promote the implementation of the Convention on the Rights of the Child.

The National Child Strategy will record the current state of the wellbeing and rights of children and young people as well as the key objectives and measures to promote them.

The Government will pledge to assess the child impacts of its decisions, improve child budgeting, strengthen knowledge about child wellbeing and foster the inclusion of children and young people.

The Convention on the Rights of the Child is an international convention on human rights. In Finland, it has been in force at the level of an act since 1991.

Johanna Laisaari, Master of Laws with court training, has been appointed as Secretary General for the preparation of the National Child Strategy. She will start by drawing up a situation picture of child and family policy and by making preparations for committee work.

The Child Strategy will be prepared in two stages. The long-term objectives and actions that will be promoted across government terms will be recorded in the actual Child Strategy. This will be carried out as parliamentary committee work during 2020.

The committee is chaired by Krista Kiuru, Minister of Family Affairs and Social Services.

There will be broad-based commitment to the goals of the strategy, ranging from the central government to private and third-sector operators, the church, and other public operators, such as municipalities, joint municipal authorities, higher education institutions and education providers.

In the second stage, an implementation plan for the Child Strategy will be carried out, in which the objectives and measures for the government term and the resources available for them will be recorded.

The preparation of the National Child Strategy will make use of the preparatory work carried out during the previous government term, which resulted in a vision for a child and family-friendly Finland.

Preparation of the Strategy for Children starts

Press release 30.9.2019 12.07
Facebook 0 Share on Facebook Twitter 0 Share on Twitter LinkedIn 0 Share on LinkedIn | Print Email
All of us have the right to a healthy and safe life.
stm.fi Ministry of Social Affairs and Health - All of us have a right and privilege for healthy and safe live.
fimea.fi The Finnish Medicines Agency Fimea
stuk.fi Radiation and Nuclear Safety Authority
thl.fi The National Institute for Health and Welfare
ttl.fi Finnish Institute of Occupational Health
tyosuojelu.fi Occupational Safety and Health Administration
valvira.fi National Supervisory Authority for Welfare and Health