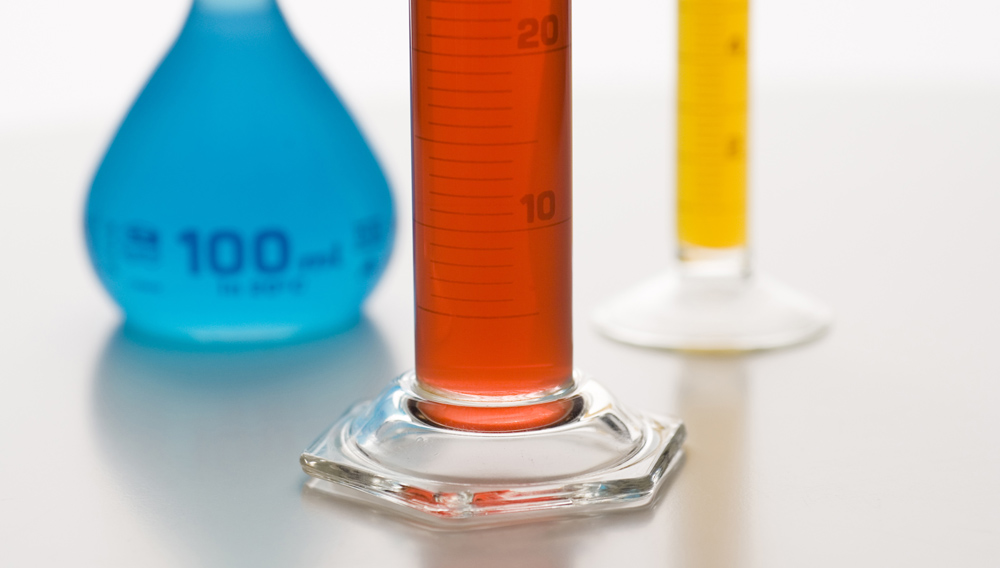 Chemicals legislation prevents harm caused by chemicals to health and the environment. The Ministry of Social Affairs and Health is responsible for the general guidance, monitoring and development of operations under the Chemicals Act, as well as for the supreme oversight and guidance of the enforcement of legislation regarding the protection of human health.

Responsibility for preventing risks and harm to the environment lies with the Ministry of the Environment.

The aim of chemicals-based legislation is to protect the well-being of people and the environment, while taking into account the operating conditions of businesses. Finland has both EU and national chemicals-based legislation in force. EU regulations are directly binding on Member States in the form of regulations. Matters relating mainly to competence, the organisation of oversight and national information needs are mainly provided for in national legislation.

Nearly all chemicals are governed by the Regulation (EC) No 1907/2006 of the European Parliament and of the Council concerning the Registration, Evaluation, Authorisation and Restriction of Chemicals (REACH). The regulation imposes obligations on businesses regarding, among other things, the registration and authorisation of substances and information provision. REACH also prohibits or restricts the use, manufacture and making available on the market of many chemicals.

In addition, biocides used in the fight against, for example, harmful organisms are regulated by their own regulation (Regulation (EU) No 528/2012 of the European Parliament and of the Council concerning the making available on the market and use of biocidal products).

The EU chemicals-based regulations constitute a body of legislation that is constantly evolving and updated. When new information on chemicals is obtained, it may lead to new restrictions, prohibitions and hazard ratings, for example.

The Finnish Chemicals Act (599/2013) provides for, in particular, the competences of the authorities, the organisation of oversight and sanctions. In addition, it also provided for, for example, the notification of a hazardous chemical to be submitted via the KemiDigi system maintained by Finnish Safety and Chemicals Agency Tukes.

As the competent authority under the Chemicals Act, the Finnish Safety and Chemicals Agency (Tukes) is responsible for the tasks related to the implementation of EU chemicals legislation. Tukes also serves as the oversight authority that monitors compliance with chemicals legislation under the Chemicals Act, especially from the point of view of market oversight. Tukes operates within the administrative branch of the Ministry of Economic Affairs and Employment except in matters related to dangers to the health caused by chemicals and the prevention of health hazards, which fall under the jurisdiction of the Ministry of Social Affairs and Health. The Ministry of Social Affairs and Health is also responsible for the oversight related to physical hazards (e.g. explosion and fire hazard).

The European Chemicals Agency (ECHA) in Helsinki is a key EU chemical authority with a close relationship with the national chemicals authorities of the EU Member States. ECHA maintains its own advisory and support service with some services available in Finnish.

Occupational safety and health authorities of the Regional State Administrative Agencies supervise the safe use of chemicals in workplaces.

The Centres for Economic Development, Transport and the Environment and the municipal environmental protection authorities are the supervisory authorities responsible for permits also provide oversight.

Finland's Advisory Committee on Chemicals (KENK) is a key co-operation body for the implementation, promotion, finding balance between the views held by different parties and the control of chemicals. The Government will appoint an advisory board with representatives from public authorities, industry, trade, and employee and consumer organisations. The advisory board and its divisions will agree on Finland's positions in the EU on topical issues related to the implementation and development of chemicals legislation.