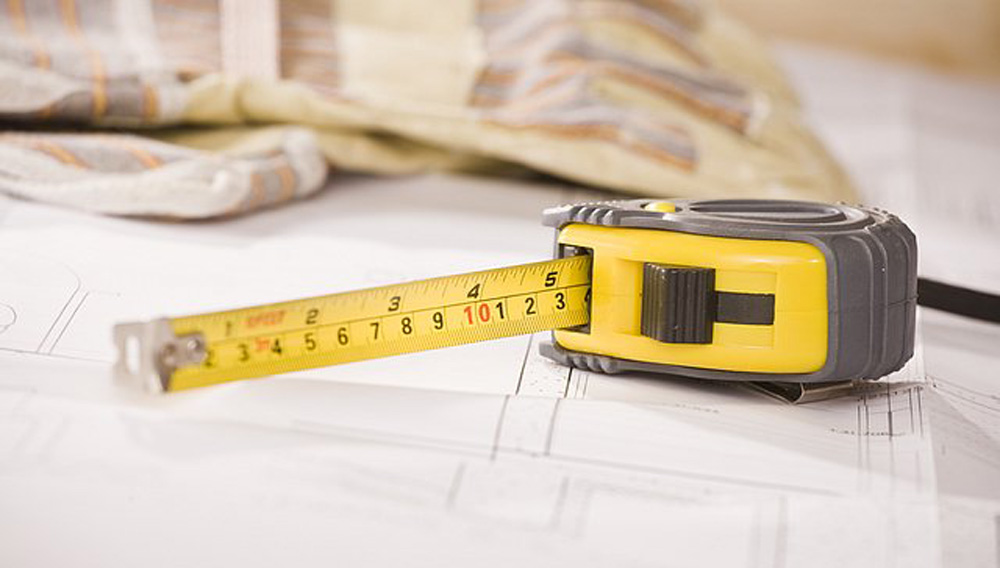 The earnings-related pension scheme is based on several acts. The pensions acts can be found on page

How is earnings-related pension accrued?

The accrual of pension ends when the person reaches the age limit for the insurance obligation, which is 68 for those who were born in 1957 and before that, 69 for those born between 1958 and 1961, and 70 for those born after that.

Pension is also accrued from earnings based on earnings-related social security benefits, such as sickness allowance. In addition, pension is accrued from studies leading to a qualification or a degree and during the home care of a child aged under 3.

If you do not retire on old-age pension as soon as you reach the age of old-age pension, there will be a deferment increase of 0.4 per cent in the accrued pension for each postponed month, which is 4.8 per cent per year.

Retirement age is determined by the birth year

You can retire on old-age pension based on the earnings-related pension insurance scheme once you have reached the lowest age for old-age pension, determined by your birth year.

For those who were born in 1965 and after that, the age limit for retirement has been linked to the development of life expectancy, so that part of the expected extension of life would in future be used for working. As from 2030, there will be an annual rise of two months at the most in the retirement age.

Old-age pension does not have to be taken as soon as you have reached the lowest age for it. If you do not take old-age pension when you reach the age required for it, it is possible to get a deferment increase, which is 0.4 per cent for each postponed month.

The years-of-service pension enables those employees and entrepreneurs who have had a long career in work that requires great mental or physical effort to retire slightly before the actual retirement age for old-age pension. For the years-of-service pension, a career of at least 38 years in mentally or physically strenuous work and reduced capacity for work is required.

Pensions must be applied for

All pensions must be applied for. The application for an earnings-related pension should be addressed to the pension provider in which the person’s earned income has been insured most during the past two calendar years. The same pension insurance institution sends the pension decision to the applicant and pays the pension. The decision includes the pensions both in the private and the public sector.

Entrepreneurs and farmers insure themselves

The Finnish Centre for Pensions supervises the earnings-related pension insurances of entrepreneurs.

Farmers, forest owners, reindeer breeders and commercial fishermen and their family members who work with them insure themselves according to the Farmer’s Pensions Act (MYEL).

The MYEL insurance is based on the MYEL earned income. The pension benefits, unemployment allowances and insurance contributions are all determined according to the earned income.

More information is also available in the joint online service of the earnings-related pension sector:

A pension decision always includes instructions for appealing. Decisions on earnings-related pensions can be appealed to the Pension Appeal Board.

The Ministry of Social Affairs and Health does not handle appeals or complaints.

Social security agreement to be concluded between Finland and Japan

Social security agreement with China into force in February 2017