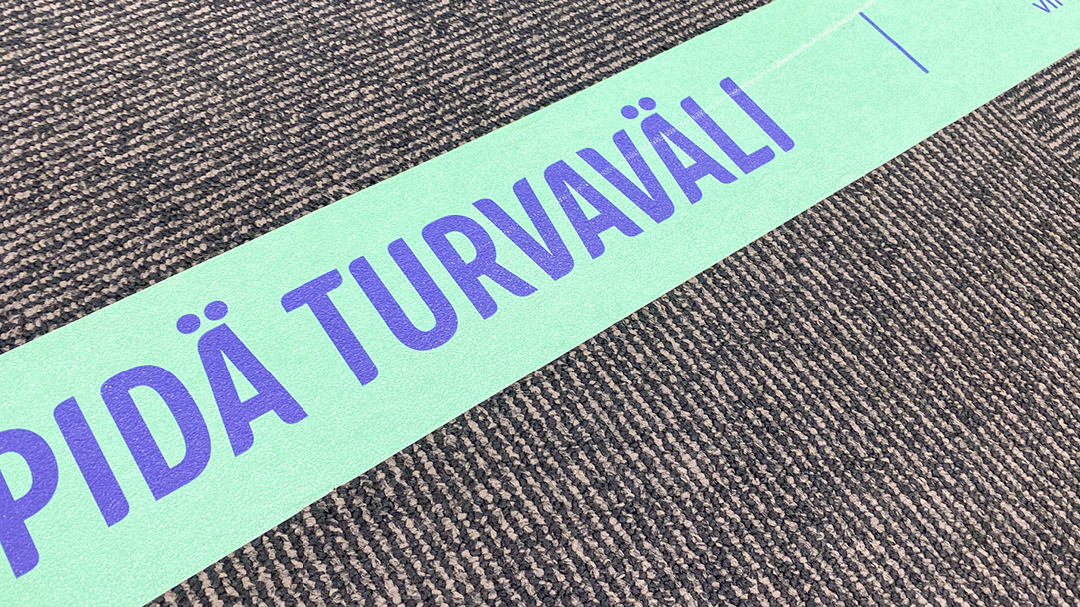 The number of new coronavirus cases has increased in Finland during the past week. Several coronavirus clusters and transmission chains have been reported in many hospital districts.

The incidence of new cases during the last two weeks was 10.2 per 100,000 inhabitants.  The percentage of positive COVID-19 cases of all samples taken has risen to 0.5 per cent.

It is important to closely monitor and assess the development of the situation. Various measures must be taken to prevent the possible second wave of the epidemic.

Incidence of cases has increased

During the latest period (7–13 September), a total of 326 new cases were reported to the communicable diseases register. In the previous week (31 August – 6 September), the number of reported cases was 236. The incidence of new cases during the latest period was 5.9 per 100,000 inhabitants, while in the previous week it was 4.3.

Currently, the estimated basic reproduction number is 1.20–1.25, with a 90 per cent probability.

Over the past few weeks, more and more large domestic clusters of COVID-19 and mass exposures have been reported in Finland, and these have resulted in further infections. Most of the new cases are linked to clusters of COVID-19 which are already known and have occurred around the country.

About 47 per cent of the new cases are of domestic origin and about 7 per cent of foreign origin. The background information is based on the information reported by 15 hospital districts. The information received from the hospital districts covers over 310 cases reported during the period of 7–13 September. The source of the infection is known in approximately half of the cases of domestic origin. The virus has spread particularly through recreational activities, hobbies and social contacts related to studying.

The situational picture and modelling group’s most recent and previous reports are available on the website of the Finnish Institute for Health and Welfare (THL):

A total of 8,750 cases have been confirmed in Finland by 16 September 2020. There have been 339 deaths related to the disease. It is estimated that about 7,700 people, which is over 85 per cent of all confirmed cases, have recovered from the disease.

During the latest period (7–13 September), the epidemiological situation varied a lot from one region to another. New large and local COVID-19 clusters and transmission chains have significantly increased the number and incidence of cases in some areas. It should be noted that in hospital districts with a small population base, only a small number of new cases significantly increases the incidence of cases.

However, it has been possible to trace cases of COVID-19 and break transmission chains in some of the areas where new cases were reported during the previous weeks. In some areas, the situation has continued to remain stable.

The number of hospitalised coronavirus patients has continued to remain at a low level. On 16 September 2020, a total of 14 patients were receiving hospital care due to the COVID-19 disease, and three of them were in intensive care

Increase in the number of positive test results

At present, the testing capacity of laboratories is about 20,000 samples per day, and the number of conducted tests is high in relation to the population. During the period of 7–13 September, the number of people tested for coronavirus, about 6,000–12,000 people per day, was smaller than in the previous week. The percentage of positive COVID-10 cases of all samples taken during this period was 0.5 per cent. This figure has grown, compared to the low figures in the previous weeks (0.2–0.3 per cent).