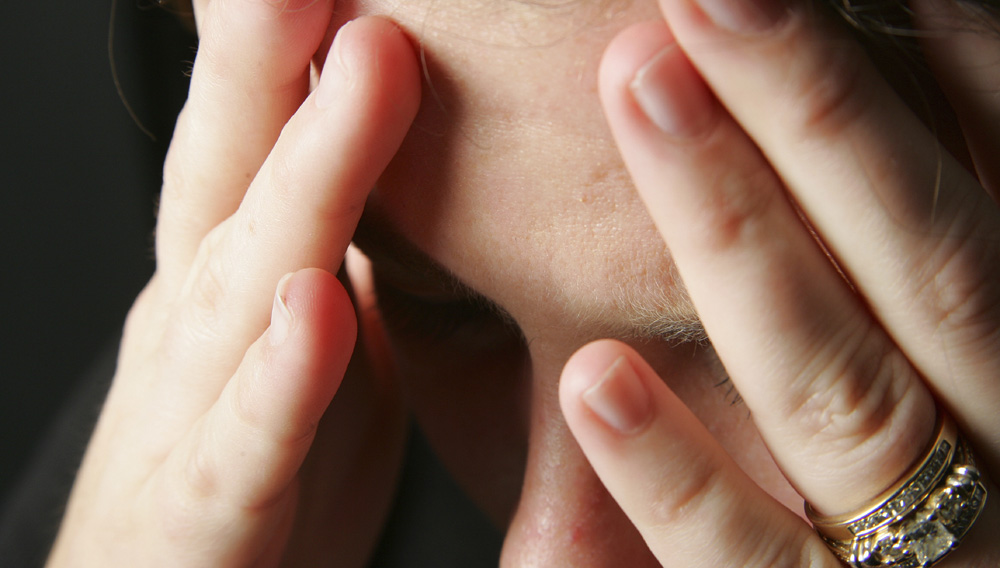 A new shelter has been opened in Järvenperä, Espoo. The shelter is called Turvakoti Pellas. This is a practical example of the prevention of violence against women and domestic violence, and one way to help the victims. Establishing more shelters regionally is one of the goals of the Action Plan to prevent violence against women and domestic violence. The Action Plan was drawn up by an intersectoral committee operating in connection with the Ministry of Social Affairs and Health, the Committee for Combating Violence against Women and Domestic Violence. The Committee visited Espoo on 3 April.

The Action Plan contains 46 measures for different administrative branches. The measures focus on preventing violence proactively. The Plan also contains plenty of obligations to protect and help victims of violence and to hold perpetrators of violence to criminal account for their actions.

In addition to shelters, Seri Support Centers will be extended to new locations in Finland, in the first phase Turku and Tampere and in a later phase Oulu and Kuopio. The Sexual Assault Support Center (Seri Support Center) in Helsinki already helps victims of sexual crimes.  Other means to prevent violence against women and domestic violence include improving data collection, training and communication on these issues. Professionals receive training to become better aware of their duties of notification related to, for example, female genital mutilation. They are also made familiar with their right, notwithstanding secrecy provisions, to inform the police of risk of violence to prevent a family killing. Police officers, prosecutors and judges are trained to deal with victims of violence in a sensitive manner and to improve their knowledge of traumas. Asylum seekers and immigrants receiving integration services are given information on non-discrimination and equality between women and men.

According to a survey published in 2014, 30 per cent of Finnish women aged between 18 and 74 had experienced physical or sexual violence by a current or former partner.

The Istanbul Convention covers all forms of violence

So far, no specific appropriation has been allocated to implement the Istanbul Convention in Finland. Ministeries will confirm the funding for measures as part of their own allocation planning. Funding needs have already been estimated for some of the measures.

The Action Plan takes into account the forthcoming health and social services and regional government reform, which is essentially linked to the services specified in the Istanbul Convention.