Ministry of Social Affairs and Health, Finnish Institute for Health and Welfare
Decrease in number of COVID-19 cases — testing recommended for anyone with even mild symptoms 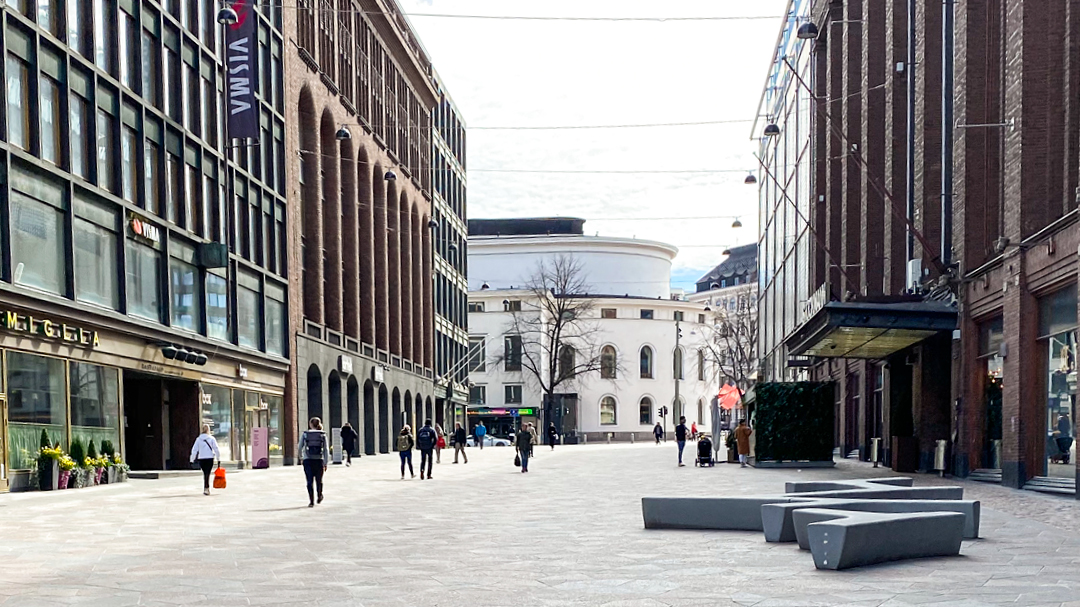 The number and incidence of new COVID-19 cases and the number of patients requiring hospital care have decreased slightly since mid-December 2020. However, new cases are still found widely across the country. It is worrying that people get tested more seldom than before.

The development of the epidemic and the need for hospital care are now monitored closely in Finland, because the situation is much worse in many other countries. The new COVID-19 variants found in the Great Britain and South Africa may be more tansmissible and spread more rapidly. It is therefore possible that the epidemic will take a sudden turn for the worse across the country.

Measures are taken to stop the spread of infections and the virus variants to Finland by increasing testing at the borders and by issuing regional restrictions and recommendations.

Slight fall in incidence of cases

It was feared that Christmas and New Year would increase the number of infections, but so far the numbers of new cases have not increased. It is possible that the consequences of people meeting up over the holidays will become apparent later. During the first week of 2021, a total of 1,787 new cases were reported to the communicable diseases register, showing a decrease of about twenty cases from the previous week.

More than half of the new cases were reported in the Hospital District of Helsinki and Uusimaa. The incidence of new cases was 32 per 100,000 inhabitants, which is about the same as in the previous week.

Currently, the estimated basic reproduction number is 0.7–0.9, with a 90 per cent probability.
The number of COVID-19 tests continues to be high in Finland compared to many other countries, although it keeps decreasing every week. For example, during the period of 23 November–6 December 2020, more than 130,000 tests were carried out, whereas during the first week of 2021, the number was less that 70,000. The number of people tested is often considerably lower at weekends than on weekdays.

Over the Christmas and New Year holidays, the number of people tested was clearly lower than at other times. This explains why the percentage of positive COVID-19 cases of all samples was higher. During the first week of January, positive COVID-19 cases accounted for 2.5% of all samples. The lower numbers of tests can be an indication that not all people with symptoms have actively sought to be tested. Because of this, some of the infections are not detected.

Most of the new cases are still found in younger age groups and in working-age adults. The percentage of cases in the older age groups increased in November, but this worrying development seems to have stopped for now.

On 13 January, the total number of people requiring hospital care was 150, which was slightly less than during the previous weeks. There were 52 inpatients in primary healthcare, 70 in specialised medical care and 28 in intensive care. There have been 610 deaths related to the disease.

Increase in number of infections from people who contracted virus abroad

The majority of the new cases were of domestic origin. Cases where the virus was contracted abroad accounted for 11% of all new cases, and the further infections resulting from them accounted for 3% of all cases, which was more than before. This may be due to the fact that people travel or return to Finland from countries where the COVID-19 situation has worsened. Testing at the borders was increased at the end of 2020, which could also explain the increase in the number of cases related to travelling.

In the whole of Finland, the source of infection was traced in 59% of all new cases of domestic origin. The majority of infections are still contracted from people living in the same household. There are also many cases where the virus had spread at workplaces and private events.