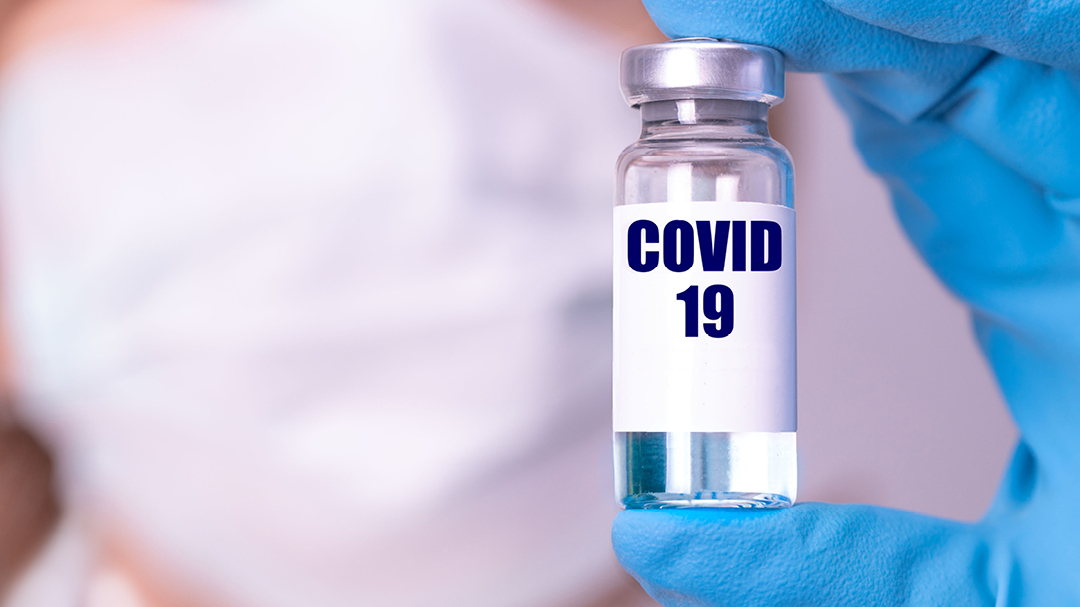 Finland recorded nearly 4,400 new cases of COVID-19 between 1 and 7 March, which is the highest number since the epidemic started. The situation is now particularly difficult in the Hospital District of Helsinki and Uusimaa and the Hospital District of Southwest Finland. The need for hospital care has continued to increase almost throughout the country.

On 1 March 2021, the Government, in cooperation with the President of the Republic, declared a state of emergency in Finland due to COVID-19. The primary ways to combat the epidemic are for everybody to exercise caution and follow strictly the restrictions and hygiene recommendations in place.

Vaccinations do not significantly slow down the spread of the epidemic yet, but they protect people against COVID-19 and have already reduced the number of deaths from COVID-19. More than 500,000 people in Finland have now received at least one vaccine dose (8.9 per cent of those over 16 years of age).

As the number of positive cases increases, it may take considerably more time to trace contacts. In Finland as a whole, the source of infection was traced in 62 per cent of all new cases of domestic origin. If it is not possible to prevent further infections due to delays in contact tracing, the epidemic will continue to accelerate. Rapid contact tracing also plays a key role in limiting chains of transmission caused by the new virus variants.

There are a few areas in Finland where the epidemic is at a stable level. During the winter holiday period, however, tourism increases the risk of the virus spreading to these areas.

Between 1 and 7 March, nearly 4,000 new cases were reported to the communicable diseases register, showing an increase of over 400 cases from the previous week. The incidence of new cases was 79 per 100,000 inhabitants, while in the previous week it was 72.

Currently, the estimated basic reproduction number is 1.10–1.30, with a 90 per cent probability.

It is possible to prevent transmission chains by getting tested promptly, even if the symptoms are mild. With this in mind, it is positive that the threshold for people getting tested gets lower week by week. The number of COVID-19 tests conducted between 1 and 7 March was almost double — over 145,000 tests — compared to the end of 2020 and the beginning of 2021. Despite the growing number of tests taken, the number of positive samples continues to increase. Between 1 and 7 March, about 3 per cent of all tests were positive.

Most of the cases are of domestic origin

The total number of people in hospital care was at the same level as the week before. The need for intensive care has increased over the past few weeks, particularly in hospitals within the Hospital District of Helsinki and Uusimaa. The capacity of intensive care has not, however, been threatened on the national scale. It should be noted that it will take a few weeks before the rise in the number of infections is reflected in an increase in the need for hospital care.

On 10 March, a total of 256 patients were receiving hospital care due to the COVID-19 disease. Of them, 93 were inpatients in primary healthcare, 120 inpatients in specialised healthcare and 43 inpatients in intensive care. On 10 March 2021, the total number of deaths related to the disease was 779.