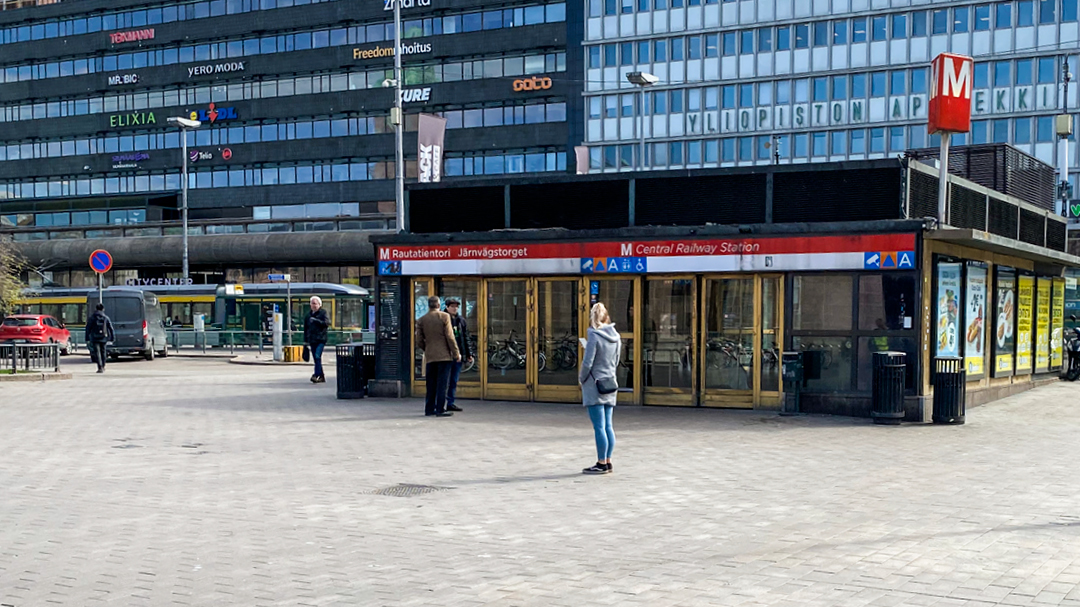 The COVID-19 situation has worsened almost throughout Finland but particularly in the Greater Helsinki area and the Hospital District of Helsinki and Uusimaa. New restrictions and recommendations have already been introduced and will be introduced not only in the Hospital District of Helsinki and Uusimaa but also elsewhere in the country. However, in South Savo, for example, transmission chains have been kept well under control.

In addition to the Hospital District of Helsinki and Uusimaa, the Päijät-Häme Hospital District has reported having entered the community transmission phase of the epidemic. The Hospital Districts of Kanta-Häme, Kymenlaakso, Länsi-Pohja, Pirkanmaa, North Ostrobothnia, Vaasa and Southwest Finland and the Åland Islands are in the acceleration phase. The remaining 11 hospital districts are at a stable level, but there are individual cities and towns situated in some of these hospital districts that have entered the acceleration phase. These are Alajärvi and Soini, Kronoby, Joensuu, Rauma and Pori.

Between 16 and 22 November, a total of 2,541 new cases were reported to the communicable diseases register, representing an increase of 906 from the previous week. At the national level, the incidence of new cases was 46 per 100,000 inhabitants, while in the previous week it was 30.

Currently, the estimated basic reproduction number is 1.0–1.2, with a 90 per cent probability.

The majority of the new cases continue to be of domestic origin. Cases where the virus was contracted abroad accounted for about 3% of all new cases, although there was a lot of variation between hospital districts (ranging from 0% to 36%). Less than 1% of all cases were infections caught in Finland that came from people who had contracted the virus abroad.

One fourth of all new cases were reported among people who were already in quarantine when they tested positive for COVID-19. In the previous week, such cases accounted for one third of all cases.

At present, the testing capacity of laboratories is about 26,000 samples per day. In addition, some regions have started using antigen tests. During the period of 16–22 November, around 7,000–18,000 samples were analysed daily. Of them, 2.6% were positive. This represents an increase of nearly one percentage point from the previous week.

Source of infection can be identified in about half of cases

Approximately half of the traced infections were contracted from people living in the same household. In 14% of the cases, the virus had spread at workplaces. Educational institutions and recreational activities accounted for 7% of the cases respectively, and about 3% of the cases were traced back to restaurants and other food and beverage service businesses. Only isolated cases of COVID-19 were reported in early childhood education and care, although many mass exposures occurred in daycare centres. Despite the numerous mass exposures in daycare centres and educational institutions, hardly any further infections were reported.

The number of patients requiring hospital and intensive care has been increasing since October. On 25 November 2020, a total of 134 patients were receiving hospital care due to the COVID-10 disease, and 21 of them were in intensive care.

It is estimated that about 16,800 people, which is over 70% of all confirmed cases, have recovered from the disease. The total number of confirmed cases in Finland now stands at 22,652. There have been 388 deaths related to the disease.