Act on legal recognition of gender to be submitted to Parliament 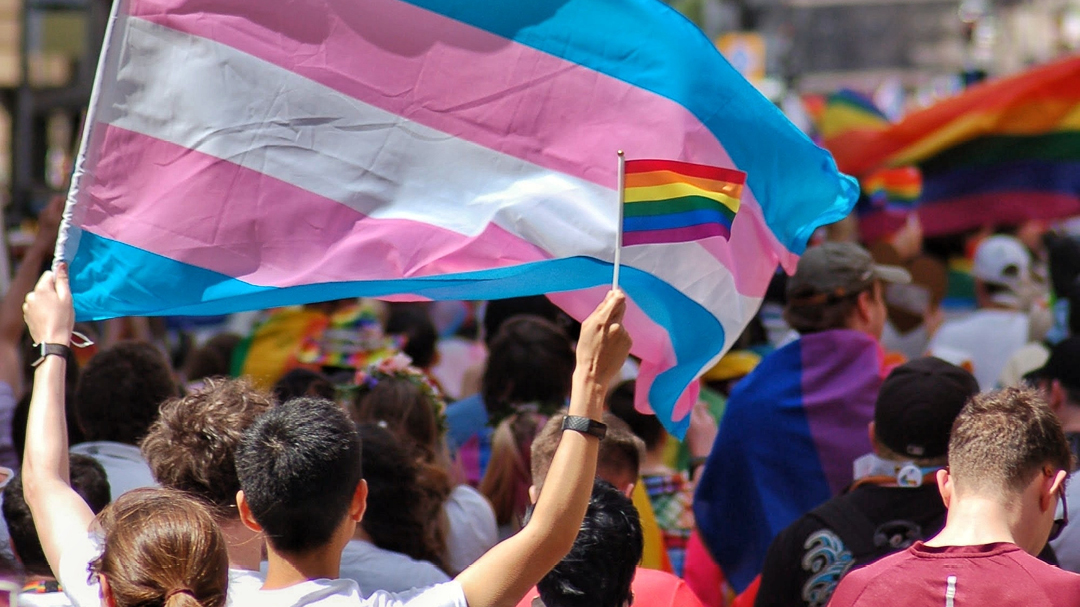 The new act would improve the realisation of the right to self-determination, personal integrity, non-discrimination and the right to private life. The eligibility criteria for legal gender recognition would no longer include medical examination or diagnosis or infertility.

A person's gender could be recognised to be other than the one recorded in the population information system if they present an account explaining that they permanently identify as the gender they are seeking the recognition for. The person must have reached the age of majority and have Finnish citizenship or a place of residence in Finland.

Other legislation would apply largely according to legally recognised gender

The acts are scheduled to enter into force on 1 January 2023. However, the provision on changing the parenthood designation would only be applied on 1 January 2024 due to the required implementation measures.

Questions and answers about the government proposal (in Finnish)
Working group for reforming transgender legislation (in Finnish)
Government proposal for an act on legal recognition of gender and for amending related acts (in Finnish)
autonomy decisions documents equality gender gender identity government proposals health services propositions prosperity services sex determination values
Share on Facebook Share on Twitter Share on LinkedIn | Print Email
Back to top
Administrative sector of the Ministry of Social Affairs and Health
All of us have the right to a healthy and safe life.
stm.fi Ministry of Social Affairs and Health - All of us have a right and privilege for healthy and safe live.
fimea.fi The Finnish Medicines Agency Fimea
stuk.fi Radiation and Nuclear Safety Authority
thl.fi The National Institute for Health and Welfare
ttl.fi Finnish Institute of Occupational Health
tyosuojelu.fi Occupational Safety and Health Administration
valvira.fi National Supervisory Authority for Welfare and Health