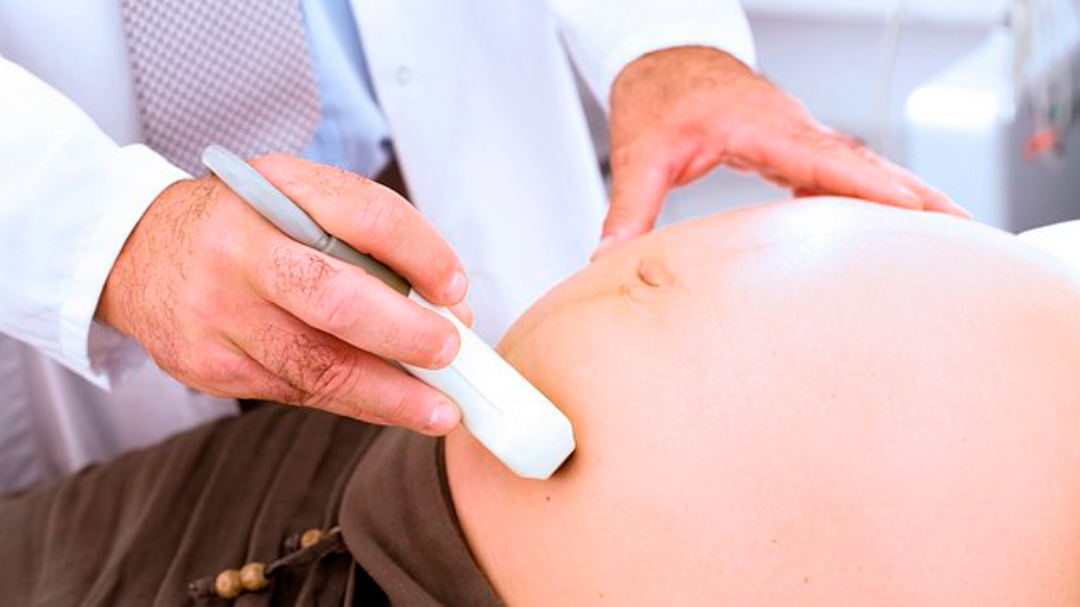 Zika virus, which is currently spreading rapidly particularly in South and Central America, has not been found in Finland. The virus is transmitted by mosquitoes, such as the yellow fever mosquito (Aedes aegypti), which do not live in Finland. Anyone infected with Zika virus while abroad will not transmit it to others upon returning home, as the virus is not transmitted from human to human.

An infection caused by Zika virus during pregnancy should be taken seriously. It is strongly suspected of causing congenital anomalies in the foetuses of mothers exposed to infection during pregnancy. In particular, neonatal microcephaly seems to be one such defect linked with the infection. However, there is as yet no conclusive evidence to support this and the link is still being investigated. The National Institute for Welfare and Health has recommended that pregnant women should consider carefully whether to travel to South or Central America.

The link between Zika virus infections and Guillain-Barré syndrome (immune-mediated inflammation) is also being studied in Brazil and French Polynesia, where the number of such cases has sharply increased in recent years.

People travelling to areas of South and Central America where Zika virus is present must take the same precautions as when dealing with any other mosquito-borne viruses. Mosquitoes also carry other dangerous viruses, such as dengue and chikungunya. Travellers in the region should use mosquito repellent and wear long-sleeved shirts and full-length trousers. A mosquito net should be used at night.

According to the World Health Organization (WHO), the disease linked to Zika virus has spread from Brazil to 22 other countries in South America. WHO’s experts predict that 3–4 million people will become infected with Zika virus over the next 12 months.

The symptoms of Zika infection include fever, conjunctivitis, rash, and joint and muscle pain. The incubation period is 3–12 days. The infection is usually mild or even asymptomatic and rarely requires hospitalisation. There is currently no preventive treatment or vaccine available for the virus. Treatment of the viral infection is still in its initial stages.

Further information on Zika virus can be found on the National Institute’s website (in Finnish):