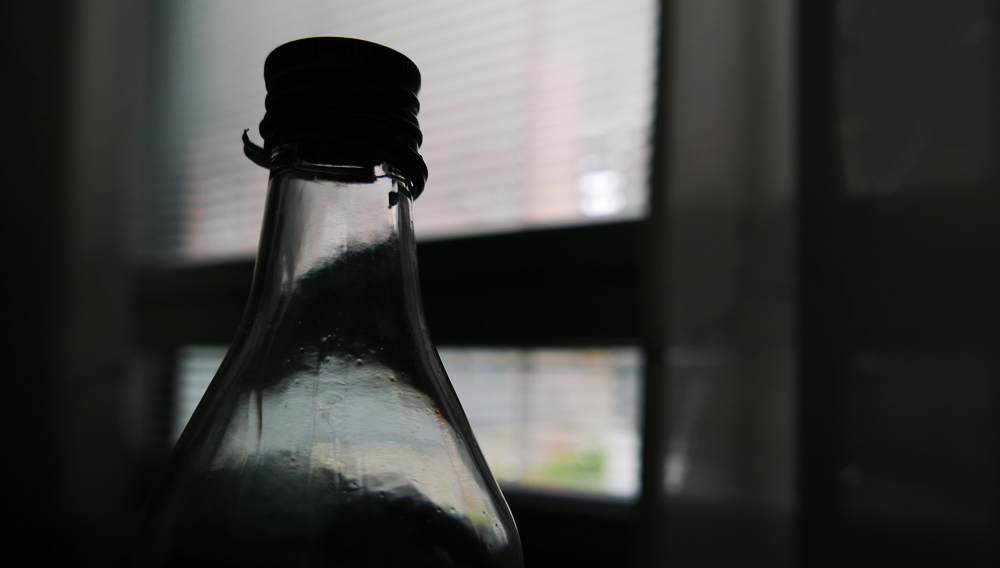 On 14 September 2017 the Government submitted to Parliament a government proposal for a comprehensive reform of the Alcohol Act. Parliament will discuss the proposal during the autumn session. The entry into force of the Act depends on the parliamentary discussions.

The reform would integrate the Alcohol Act from 1994 and the 13 Decrees issued under it into a single Act as comprehensively as possible. The aim is to find a balance between the reduction of public health harms caused by alcohol use and the needs of Finnish business and industries.

The main principle of the new Act would be the prevention of negative effects of alcohol. Alko’s retail monopoly and the licencing system for retail sale and serving of alcoholic beverages would be maintained. As part of the Government’s deregulation efforts, several obsolete and rigid regulations in the current Alcohol Act would be removed to ease the burden on the restaurant sector, especially.

Following decisions reached in government budget discussions, the Government will also prepare to raise taxes on alcohol to generate EUR 100 million in revenue for the prevention of alcohol harm. This reform is prepared by the Ministry of Finance.

In the future, grocery stores, kiosks and petrol stations would be able to sell stronger alcoholic beverages than at present: stronger beers and ciders and long drink beverages produced by adding distilled alcohol containing no more than 5.5% by volume of ethyl alcohol.

The new Alcohol Act would introduce the concept of craft beer which the producers could sell directly at the place of production. Microbrewery products, or craft beers, would refer to alcoholic beverages produced primarily from malt by fermentation and containing no more than 12% by volume of ethyl alcohol.

Licensed premises, just like retail stores, would be able to sell alcoholic beverages to consumers for consumption off the premises in accordance with the normal retail sales rules.

No amendments are proposed to the provision on cross-border distance sales of alcoholic beverages, and distance sales would still be prohibited. The provision will be reconsidered once the Supreme Court issues its ruling on the EU Court of Justice case C-198/2014 Visnapuu concerning the ban on distance sales.