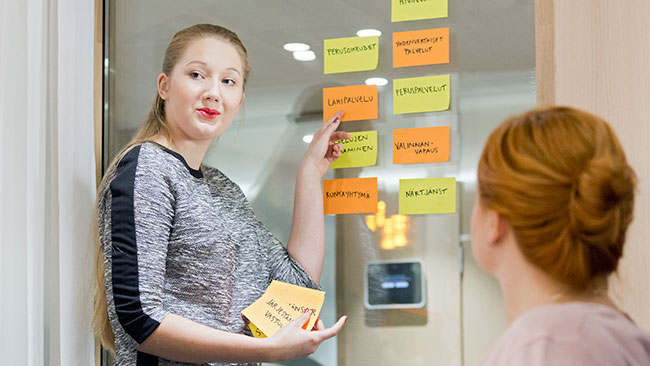 On 31 August, the Ministry of Social Affairs and Health and the Ministry of Finance will circulate for comment the Government’s draft proposal on the health, social services and regional government reform. The key laws contained in the draft proposal are the Counties Act, the Act on Organising Health and Social Services, the Implementation Act, the Act on Financing the Counties and the Act on Central Government Transfers to Local Government for Basic Public Services. The commenting period is ten weeks, until 9 November.

The purpose of the Government’s proposal is to establish the new counties from 1 January 2017 and to set out provisions on their governance and finances. An additional purpose is to transfer responsibility for organising health and social services from the municipalities to the counties on 1 January 2019 as well as to set out provisions on the financing of the counties, tax criteria for collecting financing, the new system of central government transfers to local government for basic public services, the implementation of the reform, the status of employees, and property arrangements. The draft proposal also contains calculations of the effects of the reforms on municipal finances broken down by municipality.

A request for comment has been sent to municipalities, joint municipal authorities and to other key actors. Comments on the draft proposal should be submitted to the Ministry of Social Affairs and Health no later than 9 November 2016.  Comments will be collected using an electronic questionnaire form, which also has sufficient space for free-form commenting. The comments submitted will be public.

How preparations will advance

Following the consultation round, the ministry will publish a summary of the comments received in November-December, after which the Government will decide on a final proposal and submit it to Parliament.

A draft proposal on the customer’s freedom of choice and multisource financing will be prepared and circulated for comment in late 2016 and submitted to Parliament in spring 2017, enabling it to be considered in parallel with the Government’s proposal on the health, social services and regional government reform.

Coordinated by the Ministry of Finance, the ministries will prepare a proposal on the duties other than health and social services duties to be transferred to the counties. The Government’s draft proposal on the transfer of duties will be circulated for comment in spring 2017.

The purpose of the health, social services and regional government reform is to modernise services and improve the sustainability of public finances. The reform will create conditions for the future model of Finland’s health and social services. All public health and social services will be brought together under single strong leadership, namely the county’s. The new counties will introduce the most efficient and most effective operating methods to ensure that services are provided effectively and cost-efficiently. Services will be integrated in a customer-oriented way in accordance with people’s needs. The objective is to reduce disparities in people’s wellbeing and to curb growth in costs.

The regional government reform will clarify governance and improve cost-efficiency

In the regional government reform, the duties of approximately 400 local and central government authorities will be brought together under 18 autonomous counties, which will have a county council directly elected by residents. The purpose of the reform is to streamline public administration services and strengthen democracy. A further objective is to change operating practices to provide more effective services from the customer’s perspective as well as better cost-efficiency. In addition, better conditions for economic growth and new kinds of services will be created.