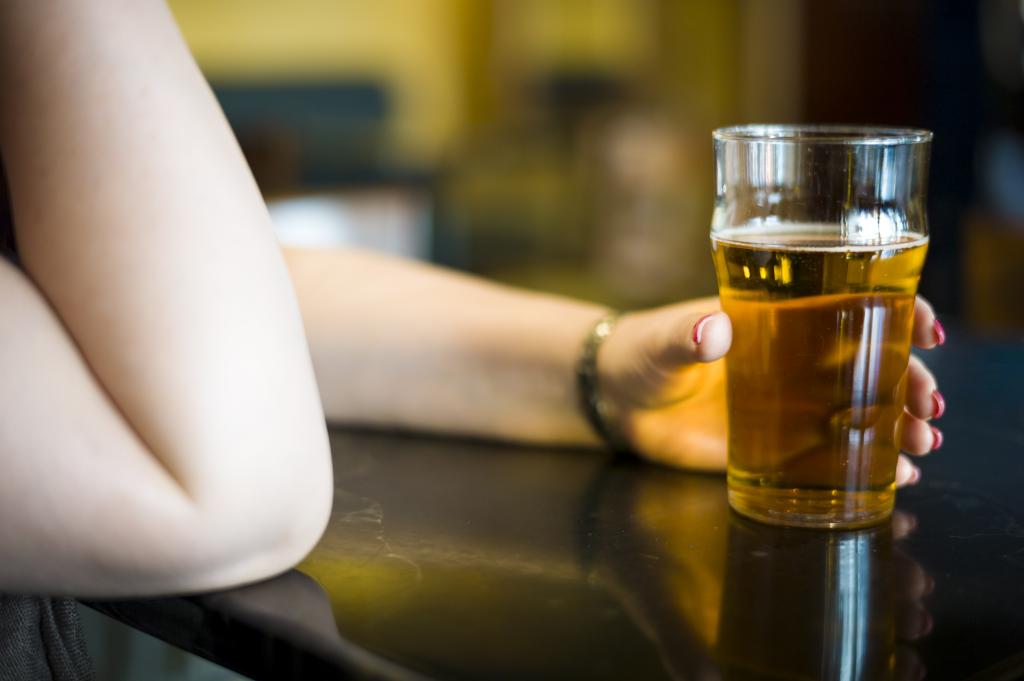 The Ministry of Social Affairs and Health requests opinions from stakeholders on the draft government proposal to Parliament on the Alcohol Act and other related Acts. The deadline for comments is 16 January 2017. The government proposal on the Alcohol Act could be submitted to Parliament during the spring session 2017. The entry into force of the act will be decided during parliamentary discussions.

The proposal would retain the retail monopoly of Alko Ltd as well as the licence system for retail sale of alcohol. It would remove unnecessary, obsolete or stiff norms in the current legislation that burden especially the restaurant sector. Provisions on alcohol serving times and customer service in restaurants would also become more liberal.
According to the current Alcohol Act, the sale of alcoholic beverages by retail stores is limited to beverages produced by fermentation, containing no more than 4.7% alcohol by volume. It is proposed that retail stores could sell alcoholic beverages containing up to 5.5% alcohol by volume and that the requirement on fermentation would be removed. This would mean that grocery shops, kiosks and petrol stations could also sell strong beers and ciders as well as long drink beverages produced by adding spirits.

Independent breweries and microbreweries would have the right to sell their own craft beers at the brewery in the same way as producers of fruit wine and sahti can sell their products under the current act. Microbreweries could produce up to 500,000 litres of alcoholic beverages. Craft beers would not include beers mixed with soft drinks, for example. The government proposal will be notified to the European Commission for evaluation.

The Ministry of Social Affairs and Health will use the information and comments supplied by stakeholders to specify especially the economic and health impacts of the reform. The Finnish Council of Regulatory Impact Analysis (FCRIA) has already requested the draft proposal for evaluation.

The draft proposal also includes amendments to the Act on Accommodation and Catering Operations that would liberate regulations on restaurants’ opening times. This act is within the mandate of the Ministry of Economic Affairs and Employment.

The Ministry of Social Affairs and Health has prepared the draft proposal on the basis of the preliminary proposal submitted to the ministerial working group on promotion of health and wellbeing in February 2016 and the guidelines decided by the parliamentary groups of the government parties in May. The reform aims to find a balance between the reduction of public health harms caused by alcohol use and the needs of Finnish business and industries.