Report: Women were granted asylum less frequently than men in 2015 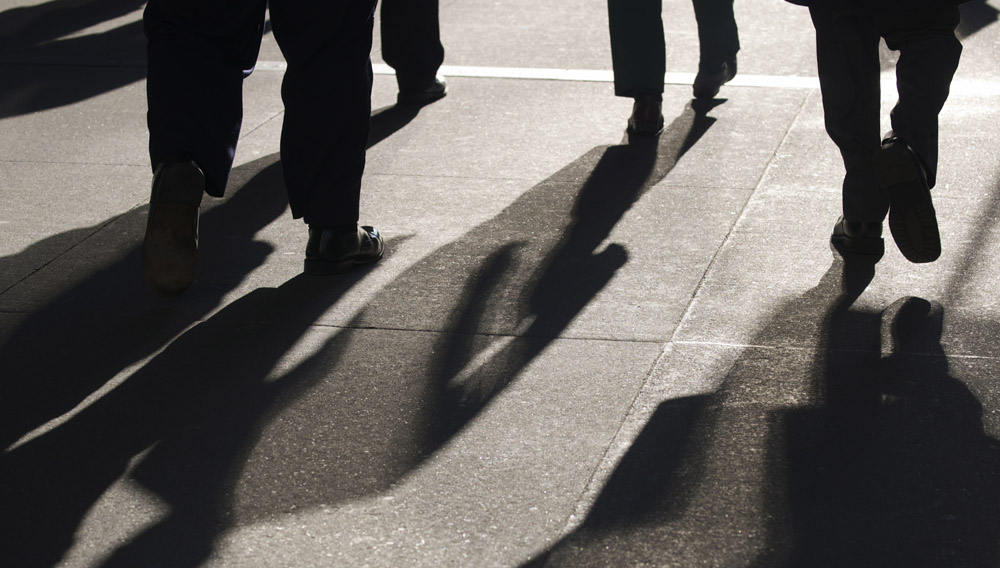 In the Nordic countries, relative to their number, women were granted asylum less frequently than men last year. This is the conclusion of a report commissioned by the Nordic Council of Ministers.

On 3 October, the realisation of gender equality in the asylum seeking process will be a key topic of discussion at a meeting held in Vantaa between equality ministers from Finland, Sweden, Denmark, Åland and the Faroe Islands. Representatives from Norway and Iceland will also take part. The meeting will be chaired by Finland's Minister of Family Affairs and Social Services Juha Rehula.

The new report describes the asylum seeking process in Finland, Sweden, Norway, Demark and Iceland from a gender perspective. However, Finland had a clearly smaller number of women among asylum seekers compared to the other Nordic countries. Only 18 per cent of asylum seekers in Finland were women in 2015.

Relative to the number of applications submitted by men and women, women were granted asylum less frequently than men in 2015. The trend was the same in Finland, Denmark, Norway and Iceland. No information was available for Sweden. The report does not provide information on why this is and whether it is based for example on that decision-makers are better equipped in identifying and accepting the typical risks experienced by men compared to those that apply to women. The United Nations High Commissioner for Refugees (UNHCR) has issued separate guidelines to highlight that specific risk factors related to gender that may apply to women, and the importance of these should be assessed as criteria for granting asylum.

Determining the reasons for this phenomenon and planning of possible further measures will require more research. It is clear that including the gender perspective to asylum seeking-related processes and immigration policy is important both nationally and with regard to Nordic cooperation.

The ministers will also discuss equality-related problems experienced by men and participation by men in gender equality policy.

Finland holds the Presidency of the Nordic Council of Ministers in 2016.