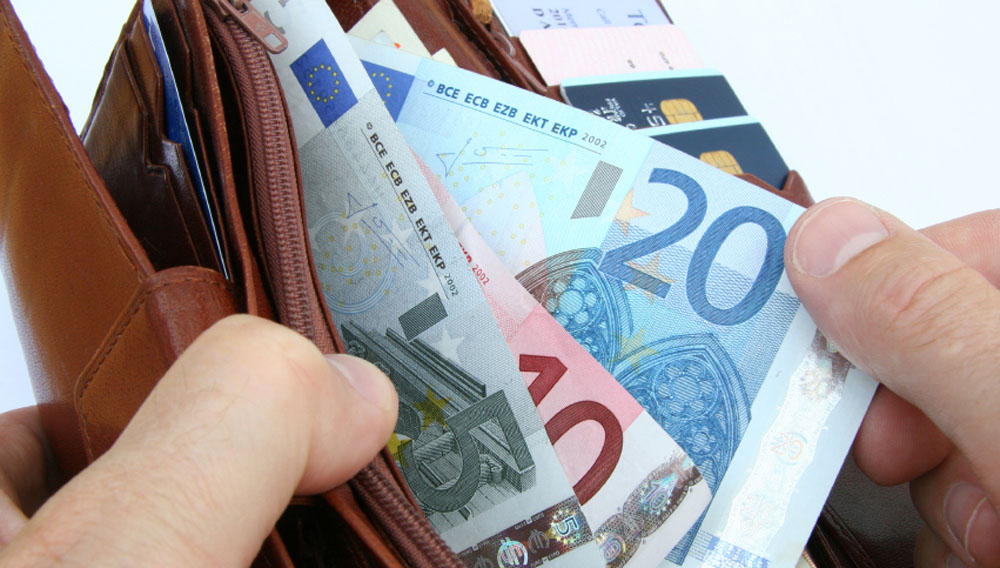 The report on pay openness, compiled by Ombudsman for Equality Jukka Maarianvaara, was submitted to Minister of Family Affairs and Social Services Annika Saarikko on 16 October.

The main conclusion of the report was that the individual employee’s right of access to pay data should be improved. Data is needed in order that an employee can find out about any pay discrimination and seek legal protection. According to Maarianvaara, the Act on Equality between Women and Men should be amended by including more detailed provisions on pay surveys to reveal unfounded differences in employees’ pay. The purpose of pay surveys is to find out whether women and men are treated equally in terms of the pay.

Maarianvaara stresses that the key means to promote pay openness is legislation. Appropriate legislation enables to take account of the rights of employers and all employees in an equitable manner, also including matters such as personal data protection. The legislation is supplemented by measures by labour market organisations and at workplaces.

“The right to equal pay for equal work or work of equal value and to non-discrimination are fundamental rights. Increased openness of data on what people are paid for their work is a necessity in order that this fundamental right is a reality. It is also important to keep in mind that other fundamental and human rights are not an obstacle to wider pay openness”, says Professor Kevät Nousiainen.

The thorough work by Maarianvaara brings forth problems relating to pay openness and means to solve these. Pay discrimination is difficult to verify if sufficient pay data is not available says Minister Annika Saarikko. Often the pay surveys at workplaces are not detailed enough and the staff representatives do not have sufficient access to pay data to make comparisons.

More efficient means are needed to bridge the pay differences between women and men, and pay openness is one of these. Maarianvaara’s excellent work deserves concrete action as a follow-up.

”What I will do is invite a tripartite working group to draft a proposal on legislative amendments required to strengthen pay openness. The term of the working group must be such that the proposals are available to be used at the government formation talks next year. The working group can base its work on Jukka Maarianvaara’s report, but other means may also be considered”, says Minister Saarikko.

Minister Saarikko appointed Maarianvaara to compile the report in April 2018.