Ministry of Social Affairs and Health, Finnish Institute for Health and Welfare
Number of COVID-19 cases on the rise again in Finland after several weeks of stability 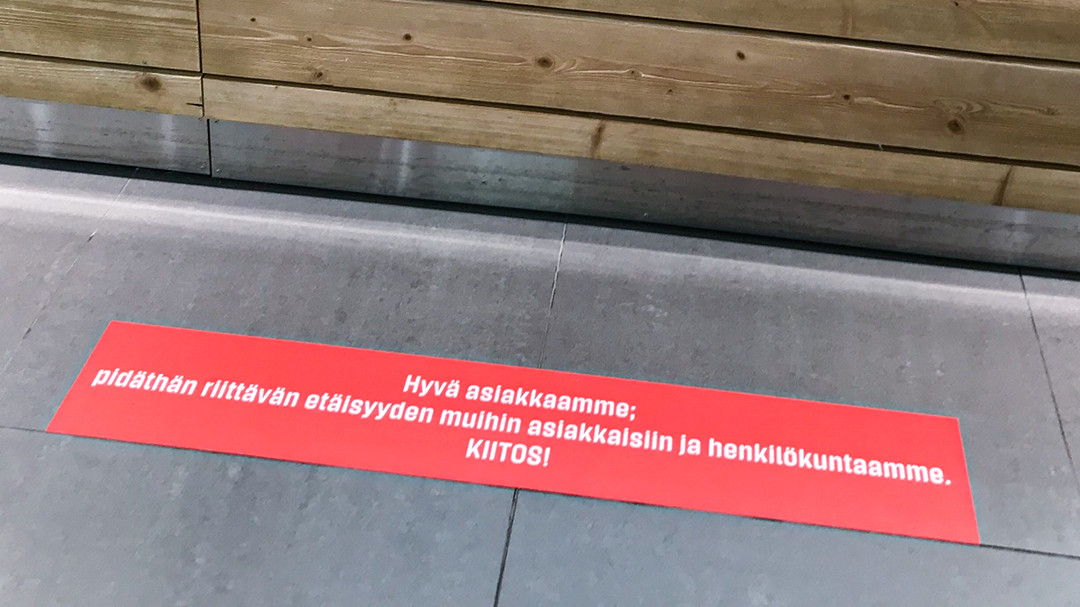 The new virus variants may affect the development of the epidemic. Because of this, the situation is now monitored very closely. Since 14 December 2020, a total of 106 cases of the new variants have been confirmed in Finland.

New cases reported in large numbers across the country

Between 18 and 24 January, a total of 2,315 new cases were reported to the communicable diseases register, showing an increase of 568 cases from the previous week. Similarly, the incidence of new cases was 42 per 100,000 inhabitants, while in the previous week it was 32. The number of people quarantined due to COVID-19 exposure is also rising again. Between 18 and 24 January, the number was more than 10,000.

During the period of 18 and 24 January, the majority of the new cases were of domestic origin. Cases where the virus was contracted abroad accounted for 6% of all new cases, and the further infections resulting from them accounted for 3% of all cases.

Slightly more than half of the new cases were reported in the Hospital District of Helsinki and Uusimaa.

Currently, the estimated basic reproduction number is 0.75–0.95, with a 90 per cent probability.

People are getting tested more

In the whole of Finland, the number of people getting tested has been slightly higher again at the end of January when compared to late December and early January. Between 18 and 24 January, over 92,000 tests were conducted in the country.

In Finland as a whole, the source of infection was traced in over 60% of all new cases. Most of the new cases are still found in younger age groups and in working-age adults. The more the virus spreads in the population, the greater the risk of older people contracting it.

This week the monitoring report also includes an attachment providing information on the percentage of patients with confirmed COVID-19 in hospital care and their deaths by age.