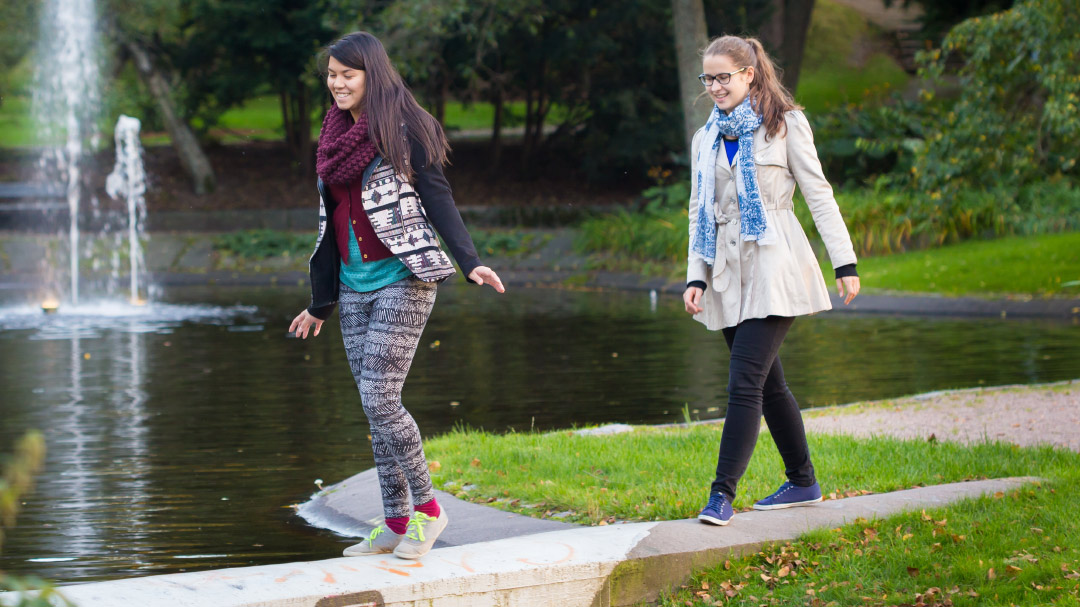 Over the past five weeks, the number of new COVID-19 cases has clearly declined. This is a good sign indicating that the epidemic is calming down in Finland. The current restrictions and recommendations and the closure of businesses serving food and beverages have clearly been effective and prevented infections.

However, the number of new cases remains high, which means that the situation may deteriorate rapidly again if contacts between people increase significantly in the next few weeks, allowing the virus to spread more freely in the population.

Currently, the number of new cases is at the same level as at the turn of the year and in October–November 2020. Cases of more transmissible virus variants have been reported throughout the country. To ensure that the positive trend will continue, the restrictions should be eased gradually while closely monitoring the number of infections.

There are major regional differences in the development of the epidemic. Southern Finland is still the worst affected area, but the number of cases has clearly declined in the Hospital District of Helsinki and Uusimaa (HUS), for example.

Clear downward trend in number and incidence of cases

Currently, the estimated basic reproduction number is 0.75–0.90, with a 90 per cent probability. This is at the same level as the week before.

Around 104,000 COVID-19 tests were taken between 12 and 18 April. The number of samples taken has declined steadily over the past month. On the other hand, the percentage of positive COVID-19 cases of all samples taken has also declined over the past month, standing at approximately 1.8% between 12 and 18 April. This means that infections are still detected effectively.

Vaccinations have led to reduced need for hospital care

This week, the monitoring report includes an attachment providing information on seroepidemiological studies, in other words antibody studies. Since April 2020, the Finnish Institute for Health and Welfare has conducted antibody studies to obtain information on how large a proportion of the population has been infected with COVID-19 in Finland.