Ministry of Social Affairs and Health, Finnish Institute for Health and Welfare
COVID-19 infections continue to increase – infected and exposed people have an obligation to assist authorities in preventing further infections 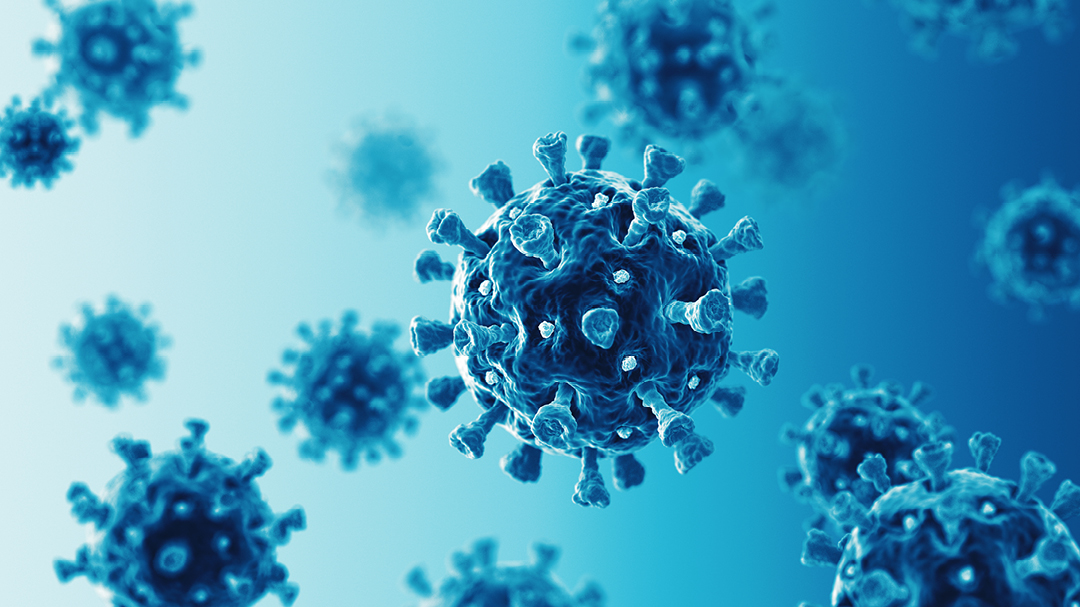 Currently, the estimated effective basic reproduction number is now 1.0–1.25, with a 90 per cent probability.

Most infections currently originate in Finland with young adults, for example, visiting bars and social gatherings.  Between 12 and 18 July, almost 60 per cent of infections were reported among people aged 10–29 and predominantly among those between 18–23 years of age. For that reason, the young and young adults should reduce social contacts with risk of infection and get vaccinated as soon as this is made possible.

Due to the increase in the number of new cases especially among young adults, and the subsequent exposures, some areas in Finland have experienced contact tracing backlogs. Those exposed to COVID-19 play a key role in efforts to clear the backlog. Based on legislation, they must assist authorities in the tracing of transmission chains and follow instructions to break transmission chains without delay.

Between 12 and 18 July, ten per cent of all infections were contracted abroad. The proportion of subsequent further infections was 2 per cent.

During the past month, the number of positive COVID-19 cases of all samples taken increased by almost one percentage point, reaching 2.3% in week 28 (12 and 18 July). This indicates that not all infections are traced as efficiently as before. The number of cases is at the same level as in the previous week. On the other hand, 72% of the domestic infections caught between 12 and 18 July could be traced successfully. The proportion has improved, i.e. the figure has increased, from the previous week by 8 percentage points. Approximately 6,000 people were quarantined, which is about 1,200 people more than in the previous week.

As a result of vaccination, the need for hospital care is no longer increasing at the same rate as the number of infections. More than half of the COVID-19 patients currently in intensive care are under 50 years of age. Based on the information provided by the hospital districts, a total of 56 people were receiving hospital care due to the COVID-19 disease on 21 July 2021. Of them, 6 were inpatients in primary healthcare, 40 inpatients in specialised healthcare and 10 inpatients in intensive care. According to the forecast, the number of new periods in specialised healthcare and intensive care in Finland will continue to increase slightly over the next week.

More than 5.1 million doses of coronavirus vaccine have been administered in Finland. In Finland, about 64 per cent of the population have received at least their first vaccine dose and 28 per cent their second dose.

The development of the epidemic will be monitored throughout the summer. A report on the epidemic is published on Thursdays at 10.00.