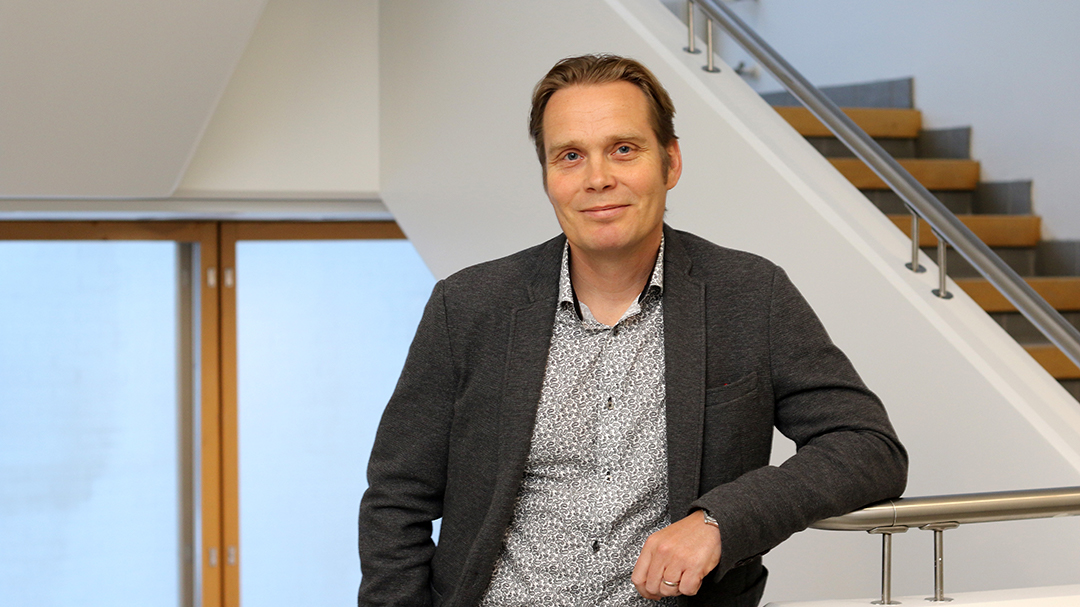 In accordance with the principles of the Social Security Committee, all those involved in the Committee’s work must have at their disposal the same information about social security. This places the preparation and decision-making processes related to the reform on an equal footing. We want also other people to be able to monitor and assess the preparation and decision-making concerning the reform on the basis of the same information. This can only be achieved by means of a shared and open knowledge base.

A shared and open knowledge base will bring together and structure the research and study material underlying the Committee’s decision-making as well as ensure its scientific quality. With the help of the knowledge base, it is possible to describe the research data underlying individual decisions, and this way to generate an open public debate on the data and make it available for academic assessment. It is also important that the material discussed by the Committee and its divisions will be made publicly available at the early stages, because public debate is an essential part of the preparation of matters in committee work.

The knowledge base will include the research and study material, impact assessments and calculation models that the Committee and its divisions produce, commission or use when preparing and making decisions related to the reform. The knowledge base will be made openly available on the social security reform webpages. It will also contain a human-centred situational picture of how social security is delivered in practice at household level. Calculation models and visualised sample calculations are used to describe what social security gives to people and families in their different life situations, what it requires from them and how services are combined with benefits.  As the work of the Committee progresses, human-centred sample calculations will be extended to describe reforms under preparation and their effects on the income of individuals and families.

International comparisons form a key part of the knowledge base. Comparisons with the other Nordic and western countries tell us a lot about the values of our social security and provide direction and a sense of realism when we discuss the problems of our current system and how to reform it.

The key aim of the knowledge base is to present information in a way that it is as understandable and easy to read as possible. The increasing volume of information puts a lot of pressure on how information should be presented.  We use, for example, visualisation and summarisation to support the Committee’s decision-making, public debate and the provision of real-time information on matters discussed by the Committee.

It is impossible to reform the structures of social security without having public debate on the values of the reform and the effects of the reforms under preparation. The Committee must be able to communicate about the progress with the reform and justify its choices in fast-moving political and public debate. A public knowledge base will make this easier. A shared and open knowledge base will also simplify internal communication within this large-scale reform.