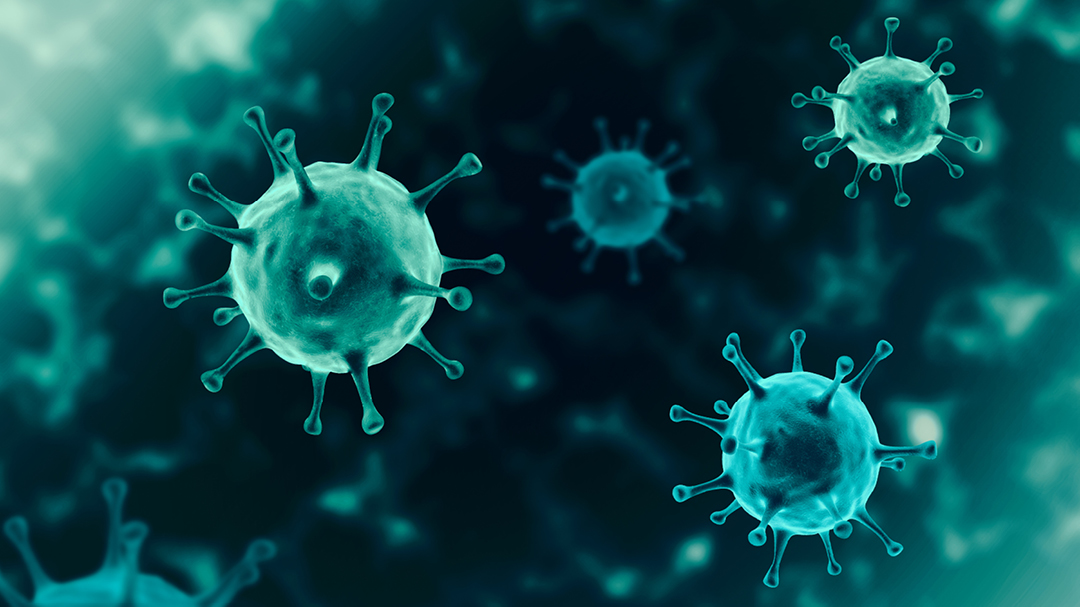 Nearly 9,400 new COVID-19 cases were reported in Finland between 29 November and 5 December. The weekly number of reported COVID-19 cases has doubled from the end of October and the start of November. The number of new cases was about 4,200 between 25 and 31 October and about 5,200 between 1 and 7 November. The number of people seeking testing has also been increasing for several weeks now. The burden on specialised healthcare has remained at the same high level since the start of October, and the burden on intensive care has doubled from the end of October.

At the end of last week (5 December 2021), the total number of patients in specialised healthcare was 147, of whom 95 were in inpatient care and 52 in intensive care.

On 8 December 2021, the total number of COVID-19-related deaths reported to the communicable diseases register was 1,395. In the past two weeks (24 November−8 December), a total of 93 new deaths were reported, and 81 per cent of them were reported among people over 70 years of age.

Vaccination coverage is lower among young people and young adults than among the rest of the population. By 8 December, 73 per cent of people aged 16–39 had received their second vaccine dose, while the percentage for 40–49-year-olds was 82 per cent and for people over 50 years of age 90 per cent. By 8 December, 87 per cent of people in Finland who are 12 years of age or over had received at least one vaccine dose, 82.3 per cent at least two vaccine doses and 7.6% three vaccine doses. The incidence of COVID-19 is unprecedentedly high particularly among unvaccinated young people and adults.

Around 147,000 COVID-19 tests were taken between 29 November and 5 December. The number of people seeking testing has grown in recent weeks. In late October and early November, 80,000–88,000 tests were carried out weekly. The proportion of positive cases of all samples taken last week was 6.4 per cent, while in the previous two weeks, the proportion was 6.3 per cent, and at the end of October, 5.2 per cent.

There are currently nine confirmed cases of COVID-19 caused by the Omicron variant in Finland, of which seven belong to the same transmission chain and are linked to a visit to Sweden. The two other cases were detected in people who arrived from Nigeria and South Africa.

The epidemiological situation is monitored weekly. The situational picture is updated weekly on the website of the Finnish Institute for Health and Welfare under ‘Situation update on coronavirus’ . An extensive monitoring report is published on the Institute’s webpage ‘Monitoring reports on the hybrid strategy’ every other week on Thursday afternoons.