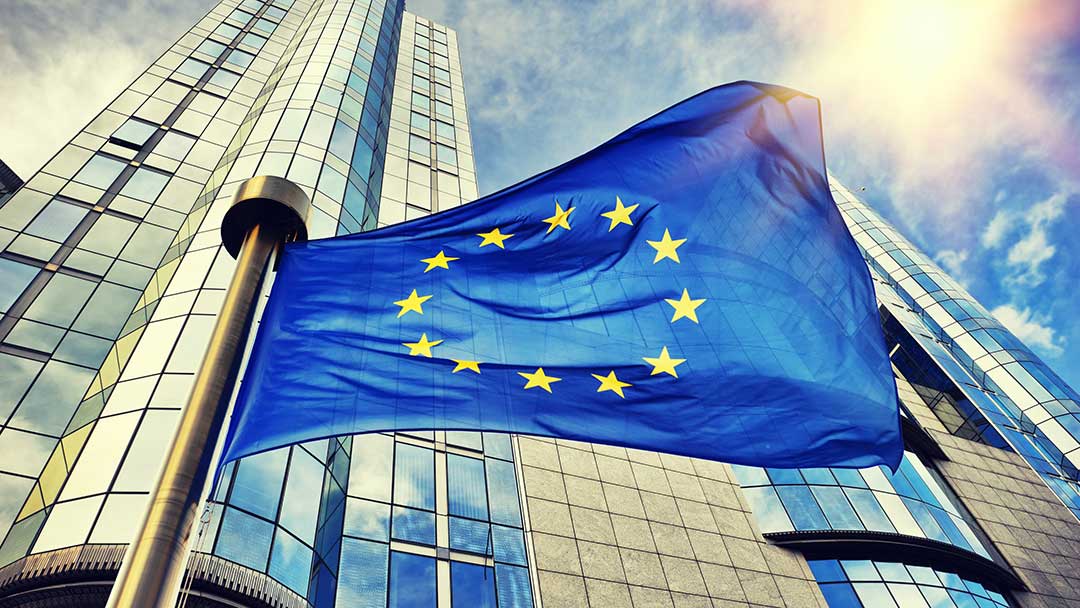 The Government submitted its proposal to Parliament on Thursday, 29 August. The act is due to enter into force in autumn 2019 but it would be applied as of the date of the withdrawal, if the UK withdraws from the EU without an agreement. By means of the act, Finland prepares for a no-deal Brexit. The act will guarantee a one-year protection period for Finnish national pension recipients residing in the UK.