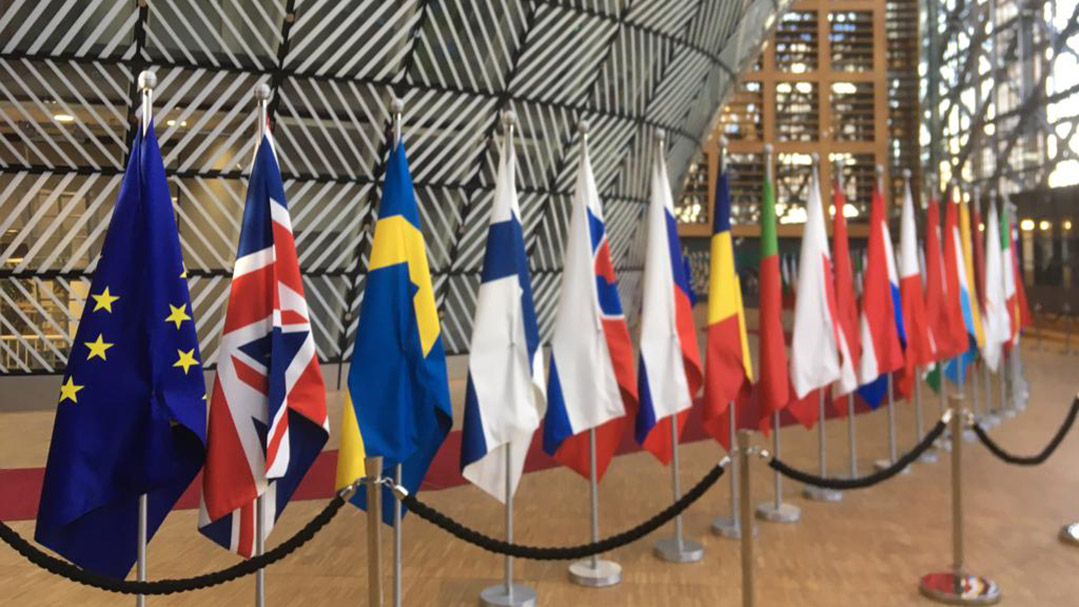 The Council of the European Union adopted conclusions on gender equality and occupational safety and health at the last meeting of the Employment, Social Policy, Health and Consumer Affairs Council under Finland’s Presidency on 10 December. The meeting was chaired by Minister of Employment Timo Harakka.

The Council adopted conclusions on the future gender equality policies and gender-equal economies in the EU. They are based the review of the implementation of the Beijing Platform for Action, which was adopted 25 years ago to promote gender equality and advance women’s empowerment.

The proposals for measures outlined in the conclusions are based on the prevailing gender inequalities in the EU. These include substantial gender gaps in pay and pensions, inequality in the labour market, women’s higher risk of poverty, unequal distribution of care responsibilities and gender-based violence. Moreover, artificial intelligence increases the risk of gender digital divide, and climate change impacts women more than men.

The Council calls on the European Commission to set out a high-level EU gender equality strategy for the next five years and to mainstream a gender perspective into all future EU strategies. The Commission should develop gender budgeting and gender impact assessment. It should also take concrete steps to integrate a gender perspective into the EU’s economic policies succeeding the Europe 2020 Strategy.

The ministers also discussed gender mainstreaming in EU decision-making. They focused especially on strengthening gender budgeting and on bridging the gap between gender equality policy and economic policy. One aim of the debate was to help the Commission in its preparation of the gender equality strategy.

The ministers adopted Council conclusions calling on the Commission to set up a new EU Strategic Framework on Health and Safety at Work for the period 2021–2027. While workers in the EU are to a large extent appropriately protected, there is still work to be done to improve occupational safety and health (OSH) in Europe. The growing pace of change in the labour market and in forms of work is a challenge to OSH. Small and medium-sized enterprises struggle to comply with their OSH obligations. European workers are still exposed to carcinogens and other dangerous substances. Psychosocial risks and work stress are increasing at an alarming pace. Too many people are exposed to gender-based harassment at workplaces. Musculoskeletal diseases are far too common.

The Commission is urged to continue improving minimum requirements on OSH and to update OSH legislation such as the Display Screen Equipment Directive (90/270) and the Workplace Directive (89/654). The Council invites the Commission to introduce new binding exposure limits for carcinogens and other dangerous substances based on the precautionary principle.The Council also invites the Member States to continuously improve their national OSH strategies and policies and provide national labour inspectorates with adequate resources. Obligatory risk assessments should focus on prevention especially with regard to psychosocial and ergonomic risks.

The social partners are invited to actively participate, on a voluntary basis, in the implementation and improvement of occupational safety and health in close cooperation with the competent authorities and other stakeholders. The social partners should also provide support and training to employers, workers and workers’ OSH representatives in order to promote their skills to identify, evaluate and control OSH risks.