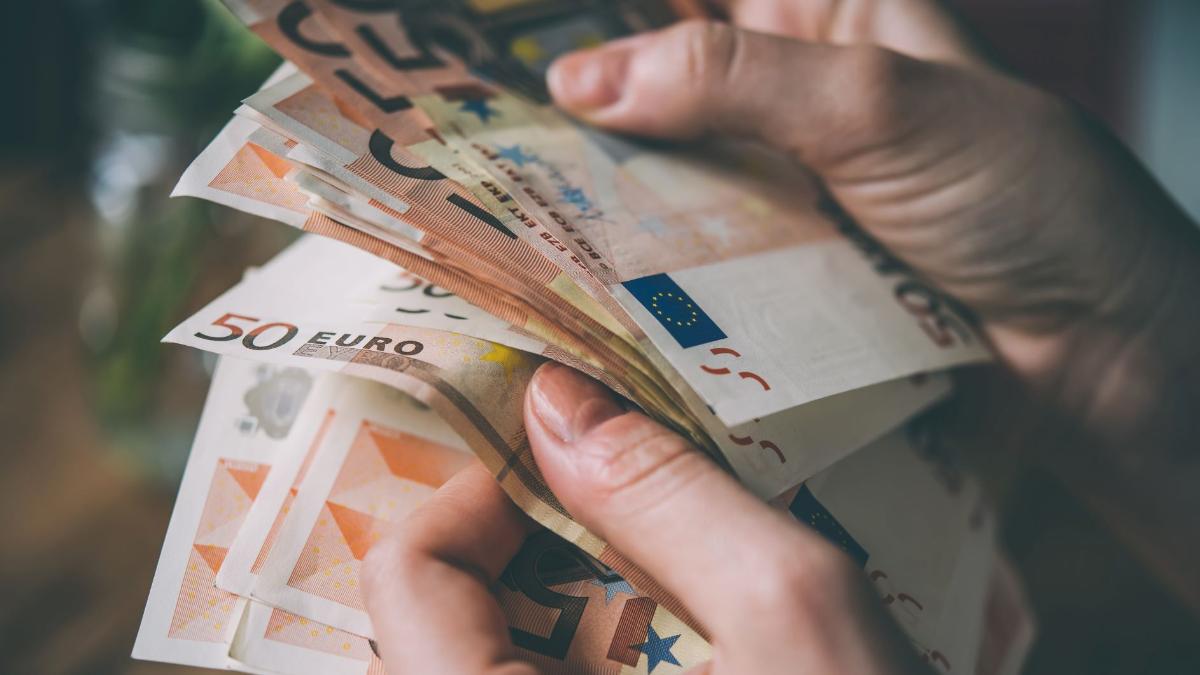 The Government and central labour market organisations have negotiated joint equal pay measures for the period 2020–2023. The Equal Pay Programme aims to reduce the average pay gap between women and men. The aims would be achieved through agreement and pay policies, development of pay systems, harmonising work and family life, and reducing gender segregation in working life.

The new Equal Pay Programme includes a number of practical actions to strengthen pay equality in the coming years. The parties to the Programme are committed to, among other things, updating the gender impact assessment recommendation, examining the effects of employment and collective agreements on pay differences, increasing pay awareness, guiding gender equality planning in workplaces, examining pay systems based on job competence from the perspective of equal pay and promoting the use of parental leave by fathers. In addition, business and industry organisations, education authorities and providers of education will carry out a joint project to end gender segregation in working life.

Minister Thomas Blomqvist welcomes the Equal Pay Programme: “The Tripartite Equal Pay Programme is a concrete joint commitment to promoting equal pay. The average pay gap between women and men is still 16% and that has to change. The Programme includes many steps to advance equal pay and, when we combine them with the Government’s own measures, I am optimistic the pay gap can be reduced.”

According to the labour organisations representing employees, “promotion of equal pay must take place in the workplace, in the unions and central labour organisations as well as in society as a whole. Important ways to reduce the pay gap include pay transparency, uniform criteria for assessing the requirements of work and a more equal allocation of family leave among parents. It is important to take swift action now.”

The labour organisations representing employers also welcome the new Equal Pay Programme. “The average pay gap between women and men is about the difference in the average earnings of men and women at the level of society – not about employers paying different salaries to women and men doing the same work. We are therefore very pleased that the Equal Pay Programme includes a broad-based project to eradicate gender segregation in the labour market. The project aims to address the division of sectors, professions and tasks into women’s and men’s work, and thereby reduce the average gender pay gap in a sustainable manner.”

In addition to the Equal Pay Programme, the Ministry of Social Affairs and Health will also advance other measures under the Government Programme to strengthen pay equality. These include, among other things, large research projects that develop a method for comparing pay for work with equal value and assess the gender impact of collective agreements. Central labour market organisations also have their own measures to promote equal pay.

Equal Pay Programme 2020–2023 Programme-based measures of the Government and central labour market organisations (MSAH's Reports and Memorandums 2020:38) In Finnish
Thomas Blomqvist
equal pay for equal work equality government platforms labour market organisations segregation wage differentials
Share on Facebook Share on Twitter Share on LinkedIn | Print Email
Back to top
Administrative sector of the Ministry of Social Affairs and Health
All of us have the right to a healthy and safe life.
stm.fi Ministry of Social Affairs and Health - All of us have a right and privilege for healthy and safe live.
fimea.fi The Finnish Medicines Agency Fimea
stuk.fi Radiation and Nuclear Safety Authority
thl.fi The National Institute for Health and Welfare
ttl.fi Finnish Institute of Occupational Health
tyosuojelu.fi Occupational Safety and Health Administration
valvira.fi National Supervisory Authority for Welfare and Health