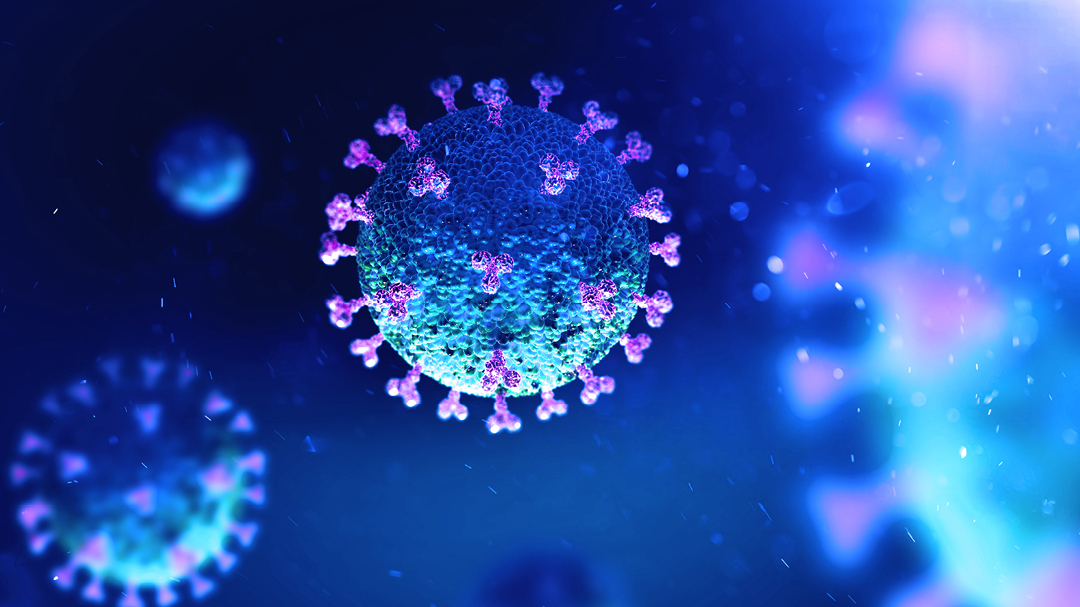 The number of new COVID-19 cases has been on a slow decline for the past four weeks. The total number of new cases reported between 6 and 12 September was 3,119. This is about 750 cases fewer than the week before when the figure was 3,887. The epidemic continues to spread especially among unvaccinated 20–49-year-olds.

The number of COVID-19 tests was almost 30 per cent lower than the week before. Around 122,000 tests were taken between 6 and 12 September, compared to around 172,000 tests in the preceding before. The decrease in testing may partly explain the drop in confirmed COVID-19 cases. The percentage of positive COVID-19 cases of all samples was about 2.6 per cent between 6 and 12 September. Of all new cases, 5 per cent originated from abroad and 1 per cent were further infections resulting from them. It is important that people continue to get tested for COVID-19 in accordance with the testing and tracing strategy of the Ministry of Social Affairs and Health.

Between 6 and 12 September, a total of 9,364 people were quarantined, which is nearly 2,500 people fewer than in the preceding week.

65 per cent have received a full course of vaccination

In Finland, 83 per cent of people over 12 years of age have received their first vaccine dose and 65 per cent a full course of vaccination.

The burden on specialised healthcare has remained unchanged over the past few weeks. However, there has been a rise in the number of patients in intensive care over the past week. In August and September, the high number of COVID-19 cases created an increase in the need for hospital care, but in relation to the number of cases, the increase was lower than during the epidemic peaks in autumn 2020 or spring 2021.

The majority of those in need of hospital care are unvaccinated. The proportion of intensive care patients who have no underlying chronic disease has grown since last summer, and most of them have been unvaccinated or they had received their first vaccine dose.

The epidemiological situation is monitored weekly. A report on the epidemic is published on Thursdays at 10.00.