Adolescent smoking declines further, decrease in alcohol use has levelled off 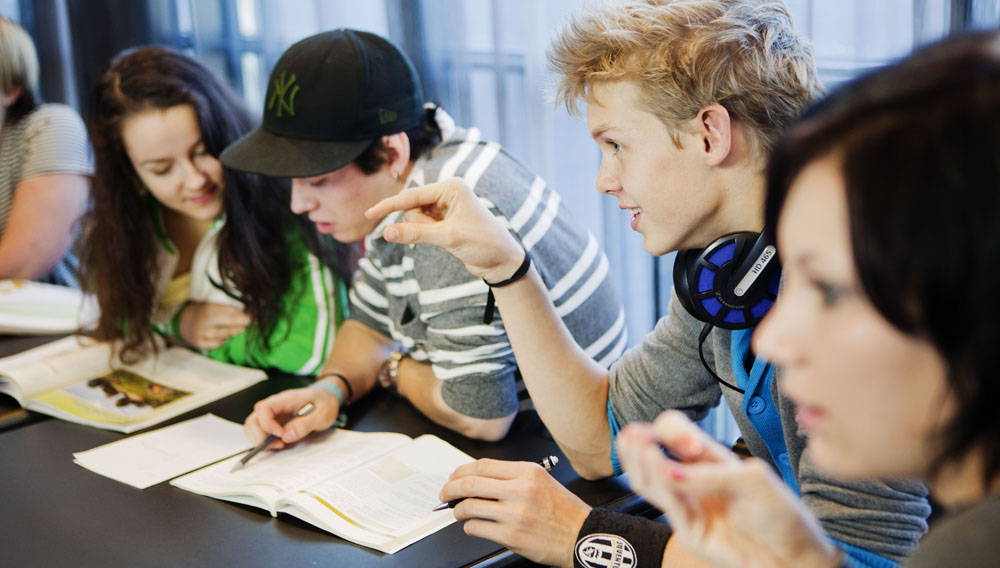 Finnish adolescents smoke cigarettes less often, but use of snus among 18-year-old boys has increased further. The decrease in alcohol use and drunkenness that had continued for a long time has levelled off. Apart from exceptions, tobacco and alcohol are not part of the everyday life of those under 13 years old. These are among the data revealed by the Adolescent Health and Lifestyle Survey 2017.

One out of ten adolescents smokes

One out of ten 16 to 18-year-old Finnish girls and boys (10%) smokes cigarettes daily. The figure at the beginning of the millennium was still 31%. Experimenting with snus and use of snus have increased since the beginning of the millennium among boys in all age groups, but during the past two years, use of snus has increased further only among 18-year-old boys. When snus is included, among 16 to 18-year-olds, 15% of boys and 10.3% of girls use tobacco products daily.

More and more young people are growing up in homes where people no longer smoke. Smoking is rarely allowed indoors at home or in the family car, but some homes allow smoking on the balcony. Adolescents report that electronic cigarettes are not usually allowed indoors, either. Parents’ smoking continued to decrease. The mother of more than two out of three adolescents has not smoked during the adolescent’s lifetime, and slightly more than half of the adolescents had a father who has not smoked. However, about one out of 20 fathers uses snus. All in all, adolescents’ exposure to tobacco smoke for over an hour a day is rare.

Large differences in educational institutions’ implementation of the statutory smoking bans still exist by school type. Nearly all (97%) of the respondents studying in comprehensive school thought that smoking in school is completely forbidden, while 56% of general upper secondary school students in academic track and 28% studying in vocational track reported this.

Decrease in alcohol use and drunkenness has levelled off

The proportion of adolescents who had seen alcohol advertisements decreased between 2013 and 2015, when the change in the law limiting alcohol advertising entered into force at the beginning of 2015. The effect appears to have been short-lived, however, as there is no difference between 2011 (73%) and 2017 (71%). Adolescents see fewer advertisements in magazines and newspapers and on television than before. By contrast, advertising alcohol is more and more visible on the internet, and it has replaced the previous advertising channels.

Minors no longer buy drinks from Alko (the Finnish alcohol monopoly), unlike at the turn from the 1980s to the 1990s. The most likely explanation is the tighter control of sales. Some minors have themselves managed to buy alcohol from the shops. Minors acquire their drinks mainly by having someone else buy the drinks for them. Most commonly, a friend or acquaintance gets the drinks for them from the shop. Procurement of alcohol for others is prohibited by law.

Gambling among adolescents possibly on the rise

The proportion of adolescent minors who gambled decreased clearly after 2011. The age limit of 18 years for gambling entered into force in 2010 and the age limit for gambling at slot machines in 2011. During the past two years, the decline has levelled off, however, and the results suggest an increase in gambling at slot machines. However, only a few adolescents report gambling-related harms, such as a quarrel with parents or truancy.

In all, 4,058 adolescents 12 to 18 years of age responded to the Adolescent Health and Lifestyle Survey. The survey, carried out by the University of Tampere and financed by the Ministry of Social Affairs and Health, has been done every other year since 1977.The tables and summary in the end of the report are in English.