Ministry of Social Affairs and Health, Finnish Institute for Health and Welfare
Number of COVID-19 cases doubled largely due to fans returning from Euro 2020 matches 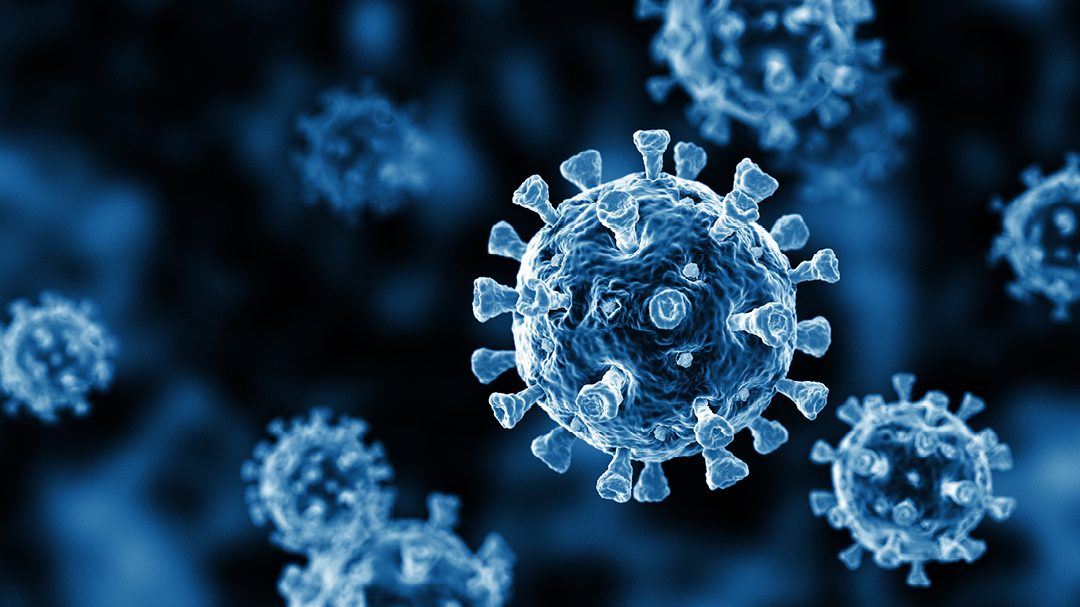 A total of 1,282 new COVID-19 cases were reported in Finland between 28 June and 4 July. During the previous week the corresponding figure was around 960. The number of new cases has doubled compared to the preceding two-week period: during the past two weeks, the number of new cases totalled 2,240, while in the preceding two-week period, it was 1,093. The weekly number of COVID-19 cases was at its lowest in week 24 (between 14 and 20 June), totalling around 530. The recent spike in COVID-19 cases is largely due to football fans returning from Russia after attending UEFA European Championship matches.

The resulting infections have been largely traced and necessary people quarantined. By 6 July, hospital districts have reported to the Finnish Institute for Health and Welfare of 481 cases related to the Euro 2020 matches, with 165 further infections. The majority of the new cases have been reported in the Hospital District of Helsinki and Uusimaa. In week 25, more than 40 per cent of the reported infections were directly linked to the UEFA European Championship matches, while in week 26, the corresponding share was 15 cent cent.

Increase in the number of tests

The epidemiological situation has deteriorated in certain areas. In addition to the Euro 2020 tourism, the increase in the number of infections can be explained by increased travel abroad and border traffic, and the deteriorating COVID-19 situation in Russia. There are also local COVID-19 clusters and infections resulting from social contacts.

In certain areas, infections are found especially among seasonal workers. As seasonal workers often work in their own teams and their work arrangements are carefully instructed, the cases have not resulted in large-scale transmission chains.

In line with the previous weeks, the highest incidence was among 20–29-year-olds.

Based on the information provided by the hospital districts, a total of 44 people were receiving hospital care due to the COVID-19 disease on 7 July 2021. Of them, 7 were inpatients in primary healthcare, 30 inpatients in specialised healthcare and 7 inpatients in intensive care. On 7 July 2021, the total number of COVID-19-related deaths reported to the communicable diseases register was 976.

In Finland, about 61 per cent of the population have received at least their first vaccine dose and 21 per cent their second dose.

Recommendation: Avoid all travel to Russia

Due to the new virus variants and significantly deteriorated COVID-19 situation in Russia, the Finnish Institute for Health and Welfare recommends that all travel to Russia be avoided. In all travel abroad, it necessary to use discretion, follow the development of the epidemic in the destination country and comply with the guidelines from authorities when returning home.