Ministry of Social Affairs and Health, Finnish Institute for Health and Welfare
New COVID-19 cases reported in large numbers between 8 and 14 March 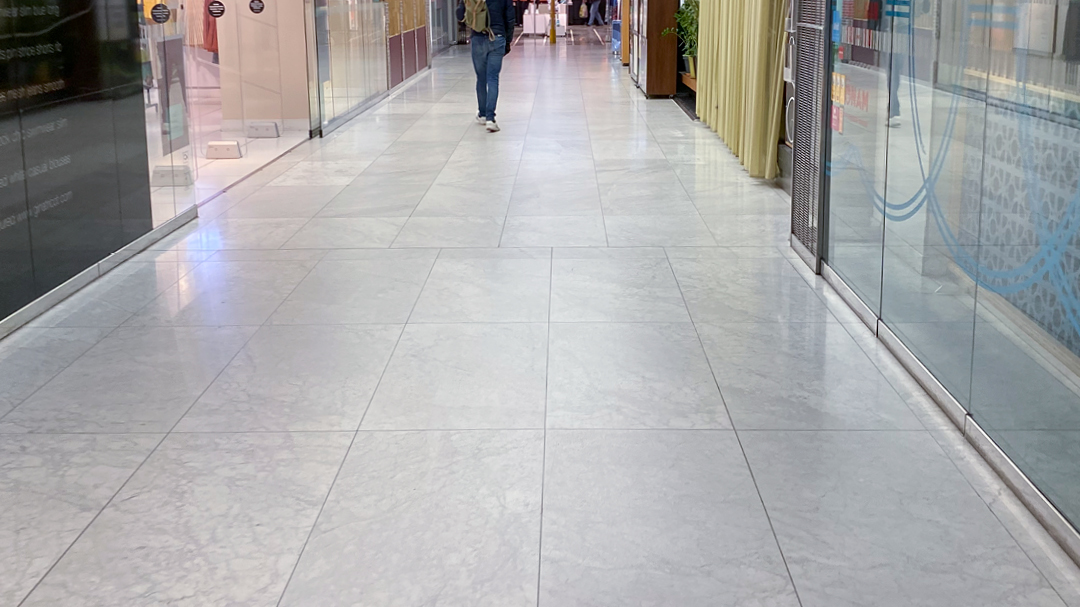 Between 8 and 14 March, a total of nearly 4,800 new cases were recorded in Finland, showing an increase of over 300 cases from the previous week. This is the highest weekly number of new cases reported in Finland since the start of the epidemic. Because the situation has worsened considerably throughout Finland, it is justified that regions maintain and proactively increase comprehensive and effective ways to prevent infections and to ensure the capacity of the healthcare system.

Currently, the estimated basic reproduction number is 1.0–1.2, with a 90 per cent probability, while in the previous week it was 1.1–1.3. Although the epidemic has further accelerated at the national level, it is likely that the recommendations and restrictions in place have slowed down the spread of the epidemic to some extent. The situation has improved particularly in Åland and the Satakunta Hospital District.

There are also early signs that vaccinations are starting to curb the epidemic, and the vaccine rollout is progressing well in all catchment areas for highly specialised medical care. By Wednesday 17 March 2021, more than 75 per cent of people over 80 years of age had received at least one vaccine dose, and over one third of those aged 75–79 had been vaccinated at least once. The Finnish Institute for Health and Welfare provides information on the progress with the rollout daily on its website.

Rapid increase in the need for specialised healthcare and intensive care

The need for specialised healthcare has increased considerably over the past few weeks, and the need for intensive care has also grown rapidly, particularly in the past few days. On 17 March, a total of 278 patients were receiving hospital care due to the COVID-19 disease. Of them, 79 were inpatients in primary healthcare, 143 inpatients in specialised healthcare and 56 inpatients in intensive care. On 17 March 2021, the total number of deaths related to the disease was 804.
The monitoring report on the epidemic published today and the previous reports are available on the website of the Finnish Institute for Health and Welfare.