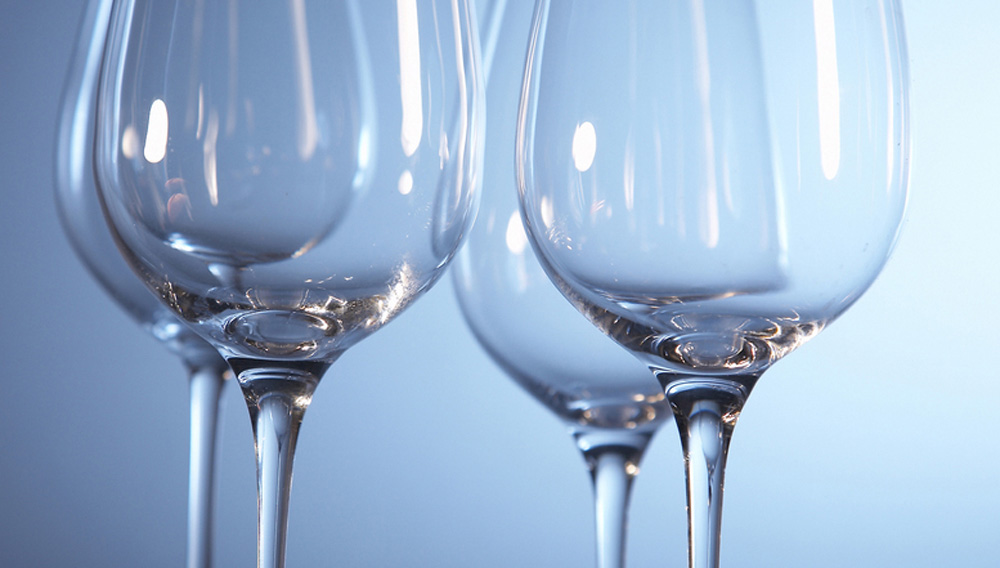 Minister of Family Affairs and Social Services Juha Rehula presented his preliminary proposal on an overall revision of Alhohol Act at the meeting of the ministerial working group on promotion of health and wellbeing. The meeting was held on Thursday, 11 February. The Government aims to update the obsolete alcohol legislation and to submit their proposal to Parliament in the early summer. The proposal will be sent on a consultation round as soon as possible.

- The preliminary proposal is trying to find a balance between reducing alcohol-related harm and taking account of business activities, says Minister Rehula.

The alcohol legislation consists of the Alcohol Act from 1994 and the 15 Decrees issued under the Act. The aim is to regulate these questions by acts rather than by decrees, in accordance with the Constitution.

The reformed Act would liberate the alcohol legislation and improve operating conditions for  business life by removing unnecessary, obsolete or stiff norms. Such norms have burdened especially the restaurant sector. Provisions on serving of alcoholic beverages and customer service would become more liberal. Also the categorisation between all alcoholic beverages (A), wines (B) and class III beer (C) would be abolished when granting licences to serve alcoholic beverages.

- There is no reason to change Alko's monopoly status when we aim to reduce alcohol-related harm. This means that strong wines or strong beer, for example, will not be sold in retail stores, says Minister Rehula.

Alko's opening hours will be longer

The liberation of shop opening hours that entered into force in the beginning of this year has raised discussion of convenience stores' hopes to sell alcoholic beverages between 9 pm and 11 pm.

- Restaurants are very busy between nine and eleven in the evenings, especially on Fridays and Saturdays.  It would be better to move part of the alcohol consumption at homes to restaurants. Part of the personnel of convenience stores are also worried about public disturbances that could increase if alcohol would be sold later in the evening, says Minister Rehula.

The Government parties will assess the preliminary proposal on an overall reform of the Alcohol Act, and the Ministry of Social Affairs and Health will continue the drafting of the Act. The aim is to send the draft Act on a consultation round in March. The government proposal on the Alcohol Act is due to be submitted to Parliament in the early summer. The legislation is due to come into force on 1 January 2017.