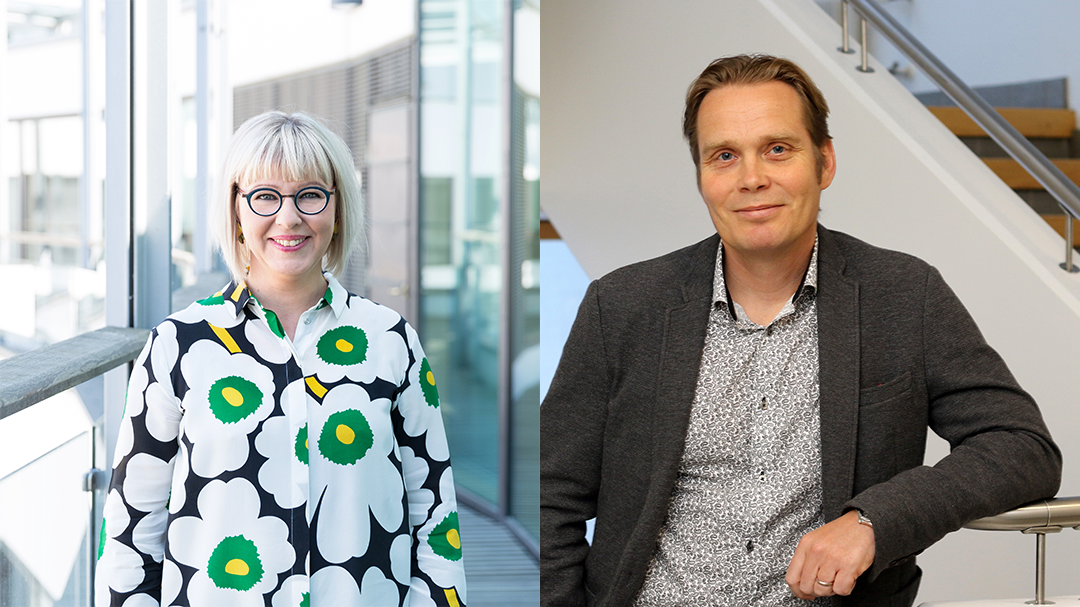 Committee work brings facts and contradictions into the open. Specifying different perspectives and values serves as a model even for other societal discussions.

Social security in Finland is a success story. In a short period of time, a small and poor country built a welfare state where social security, services and education provide security for people facing risks in their lives. The system evens out people’s opportunities regardless of their social circumstances.

The Finnish social security system has been built over different political cycles to meet the challenges of society at a particular point in time. In many respects, working life, families and society have changed profoundly from the time when Finland first began building its social security system.

Our current social security system does not meet the demands of modern society in all respects; for example, when it comes to income security, incentives and predictability of our own lives. For decades, we have been repairing and reforming the social security system piece by piece. As a result, this has increased the complexity and internal inconsistencies of the system.

Over these decades, the income transfers and services of the welfare state have grown into large and complex systems that affect everyone in Finland. It is clear that the systems need to be reformed gradually, with an understanding of the long-term impacts. One government term is too short a time for this.

A broad-based parliamentary committee is being set up to prepare the social security reform. The work of this Social Security Committee will be aimed at developing the structure and operation of Finnish social security with a long-term perspective and it will be carried out in stages.

The reform will focus on social security for working-age people, including housing subsidies and social assistance. Old-age pensions are not on the Committee's agenda. The aim is a clearer and more effective social security system that allows for the balancing of work, benefits and services in changing life situations.

Firstly, the Social Security Committee must prepare a roadmap extending beyond two government terms. The roadmap will lay down the basis for the long-term reform of social security. It will also describe the problems that the social security reform should address and the need for changes to the current social security system.

The Committee's working methods will utilise the work carried out during the previous parliamentary term in a project on basic security and activeness. The Social Security Committee will take an open approach to its work and will raise the topics of the reform to generate public debate.

In the 1960s and 1970s, broad-based committees working across government terms were used to prepare major political reforms.  In the 1990s, the committee system was already winding down in practice. Even the preparation of major legislative reforms was decentralised to working groups, rapporteurs and public officials.

The committee system was considered slow and bureaucratic. We have come to realise that there is a need to bring back the use of committees, as major reforms have failed repeatedly.

Committees seek a common understanding of matters, even if there is a disagreement on choices among political values. A common understanding requires a knowledge base, discussion and time. The information produced by committees and the way in which committees operate promote societal debate: a committee openly highlights different perspectives and deals with conflicts by discussions and on the basis of facts.

The Social Security Committee must find a common understanding of the state of social security in Finland and of the problems that need to be addressed by the reform. By comparing our social security with other countries, we will learn a lot about our own system and the value choices. This comparison will help to reach political agreement on the problems of the current social security system. By first defining the problem to be solved, we can then find options for solutions.

The Social Security Committee will make use of up-to-date research and information. The Committee will seek solutions by familiarising themselves with the facts, highlighting different perspectives and discussing conflicts in a constructive manner.

These principles serve as a model for good social debate. The information produced by the Committee will further people’s understanding of social security, the value choices and the options for reform suggested by political parties.

Bringing back committees to work in new ways can also be seen as an opportunity to strengthen social dialogue and democracy.

Pekonen is Minister of Social Affairs and Health. Moisio, the future chair of the Social Security Committee, is Research Professor at the Institute for Health and Welfare

The text was published in Finnish in Helsingin Sanomat (Vieraskynä column) on 7 February 2020.