Action plan for the Istanbul Convention for 2018-2021 completed 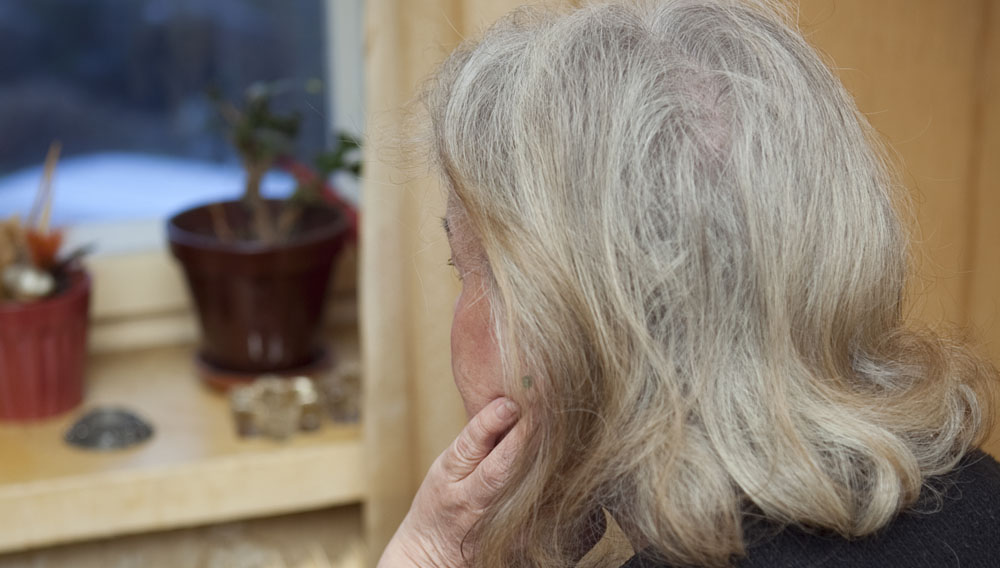 Over the coming years, violence against women and threat of violence will be prevented through more than 40 measures. This work will be carried out in several administrative branches together with non-governmental organisations. The objectives will be achieved, for example, by developing cooperation, support services for victims and treatment programmes aimed at perpetrators as well as by collecting data and compiling statistics in a more effective manner. Education and training will also be reinforced. The implementation of the action plan will start in 2018.

A sufficient number of shelter places will be provided in the whole country. The Sexual Assault Support Center in Helsinki helps the victims of sexual crimes, and these activities will be extended to cover other locations in Finland, in the first phase Turku and Tampere.  Professionals will be trained to increase the awareness of their duty of notification, for example regarding female genital mutilation. Police offices, prosecutors and judges will be trained in dealing with victims of violence in a sensitive manner as well as in knowledge of traumas. Both asylum seekers and immigrants receiving integration-promoting services will be given more information on non-discrimination and equality between women and men.

Financing will be reviewed annually

So far there is no separate funding for the implementation of the action plan but the financing of measures is confirmed each year in connection with the planning of appropriations for the use of the ministries. Financing assessments have already been made for some of the measures.

The implementation plan already takes account of the ongoing reform of health and social services and regional government. Many details of the reform are related to the services defined in the Istanbul Convention.

A third of Finnish women have experienced intimate partner violence

According to a survey published by the European Union Agency for Fundamental Rights in 2014, 30 per cent of Finnish women aged between 18 and 74 had experienced physical or sexual violence by a current of former partner. Finland has received several comments from international bodies to the effect that its measures to prevent violence against women have been insufficient.