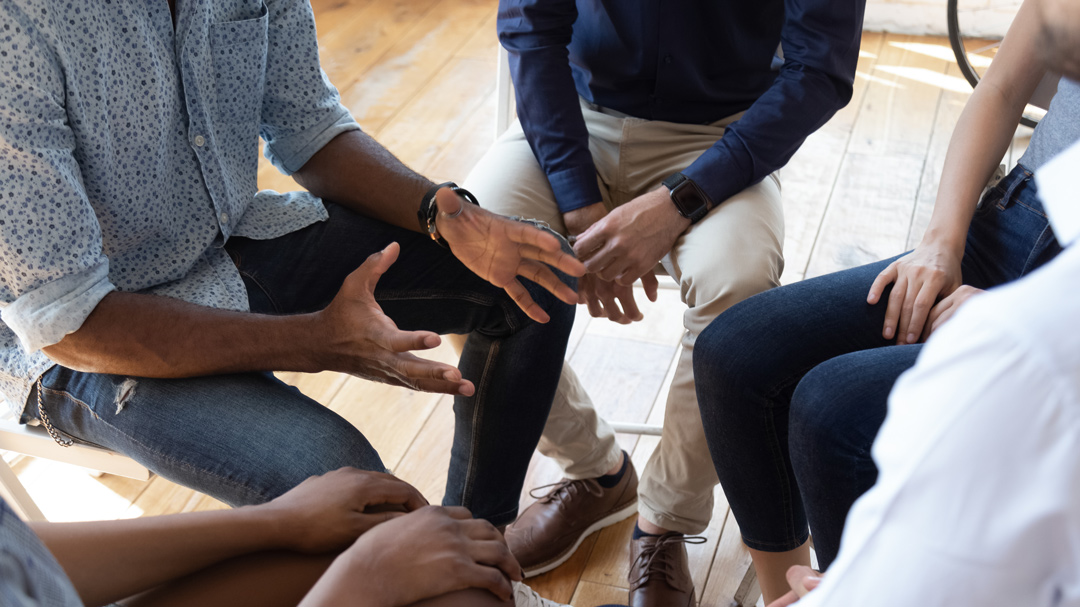 Finland has placed fourth in the Gender Equality Index of the European Union. The Index measured gender equality in various domains, including the labour market, healthcare and power.

The European Institute for Gender Equality (EIGE) published its seventh Gender Equality Index on 24 October 2022. The Index measures gender equality in six core domains: power, knowledge, work, health, money and time. The Index consists of 31 indicators. Each year’s report also has a special thematic focus. This year, the thematic focus was the sharing of care responsibilities during the COVID-19 pandemic.

The data for the most recent index is mainly from 2020.

The overall Gender Equality Index score for the EU is now 68.6, where 100 points would represent complete gender equality. The score has risen by 0.6 points since the previous measurement and by 5.5 points since 2010. The report calls attention to the slow pace of progress. The COVID-19 pan-demic and its negative gender equality impacts are a threat to progress. Development has been negative – for the first time since 2010 – with regard to participation in education and working life as well as access to health services, for example.

The overall score for the domain of knowledge declined for the second consecutive time, and the score has risen by only 2.7 points since 2010. Gender segregation in education is a significant problem in the EU, and progress has not been made in reducing it.

Finland’s score exceeds the EU average, but progress has been minimal

According to Minister for Nordic Cooperation and Equality Thomas Blomqvist, the results of the Index are in line with expectations: “The positive takeaway is that progress has been made in gender equality in general, but the rate of progress should be faster. During this term of government, we have implemented many reforms that promote gender equality and established long-term objectives, but it will take some time for the impacts of these actions to be seen. It is important that we avoid regression and continue to work to improve gender equality.”

Few changes at the top – Finland rose to fourth place

The top three countries in the Index are Sweden, Denmark and the Netherlands, which gained third place in the previous index. Finland leapfrogged France to take fourth place. Nine countries scored more than 70 points. Sweden is the only country to score more than 80 points.

Finland’s improved ranking is also attributable to a decrease in France’s score. In the top three, the Netherlands improved its score the most, but its ranking remained unchanged.

In the case of Finland, it was found that women were much more likely than men to have had childcare responsibilities. In 2021, some 42 per cent of women and only 13 per cent of men indicated they cared for children aged 0–11 entirely or mostly on their own. During the pandemic, 38 per cent of women and 15 per cent of men indicated they cared for children or grandchildren aged 0–11 for more than four hours per day. Participation in various social and individual activities at least three times per week was less common among women with childcare responsibilities (76%) than men (85%). In 2021, among both women and men, only less than 10 per cent decided to change their working hours in order to care for children or other relatives. These figures are among the lowest in the EU.

In Finland in 2021, most women (85%) and men (94%) relied on relatives, neighbours or friends when they needed help with responsibilities related to long-term care. However, a large proportion of women (73%) and men (75%) also relied on nurses and/or healthcare assistants to manage care responsibilities. These percentages are substantially higher than in other EU countries. Some 69 per cent of women and 74 per cent of men used domestic cleaners and helpers. The percentages of women and men using such external support are among the highest among the EU Member States. The use of external support is generally less common among women than men.

The Gender Equality Index can be used to compare changes in gender equality between EU countries and over time. The Index provides information on challenges and positive developments related to gender equality, also to support decision-making. The Index has been published since 2013, and annually since 2019. Starting from 2019, each report has also featured a special thematic focus.