In the pension reform for public sector fields the retirement age is rising by degrees from the current 63 years to 65. 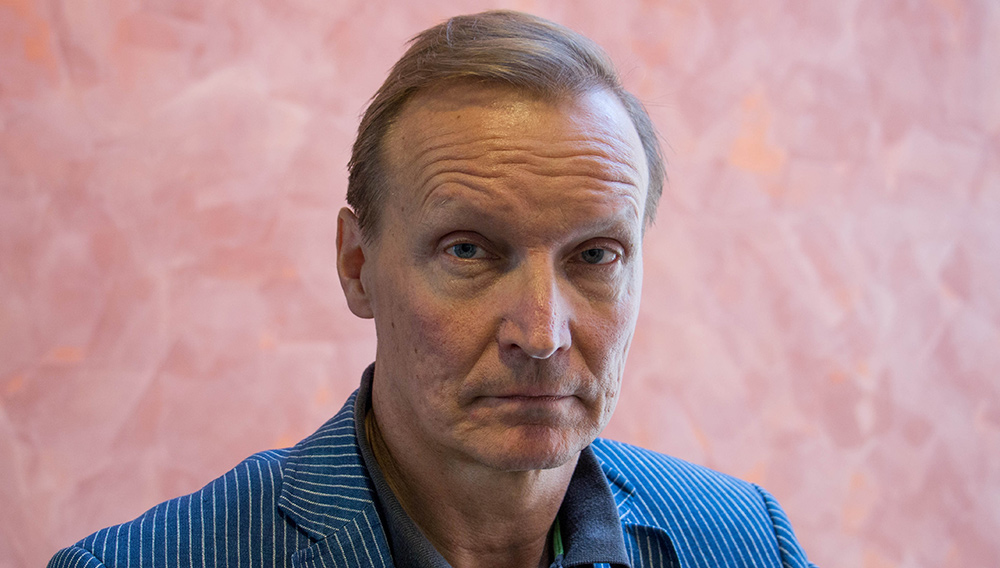 "The change only applies to age groups born in 1955 and thereafter.  The increase will take place in three-month phases per birth year, which means that the retirement age of those born in 1955 will be 63 years and three months. The first age group to retire in its entirety at age 65 was the one born in 1962", says Erik Strömberg of the Insurance Department of the Ministry of Social Affairs and Health.

The change, affecting employees, of local government, the state, the church, and the Social Insurance Institution of Finland (KELA) follows the lines of a solution drafted previously for the private sector. At the same time, separate agreements applying to public fields will be consolidated. The reform was drafted in tripartite negotiations directed by MSAH.

A government proposal is currently being drafted at the ministry, and it will be brought before Parliament in the autumn.  Pension legislation for both the private and public sectors is to take effect in 2017.

Strömberg feels that the change is well founded. "As the working careers of all others increase, it is fair to follow the same principle. Otherwise the differences will be too great. However, the increase must not exceed two years."

The professional retirement age has applied to old employees, and as the new legislation will not affect the retirement age until 2018, the change will only affect about 8,500 employees.  Therefore, no very large group is involved. The impact of the decision on saving in public costs is nevertheless about € 75 million.

The age limits of personal pensions in the public sector will not be raised, as they are generally already higher than the lower limit for old-age pension.

"From the 1990s the retirement age in the public sector was 63, and in the private sector it was 65 years of age. In the recession period, there was a shift to a minimum age of 63-65 years. It has not been lowered, even though the age limit on the private side was later reduced to 63 years", Strömberg says, explaining the background of personal pensions.

With the reform, pension will accumulate at the rate of 1.5% of income earned from the age of 17, and the wage-earner's pension contribution will no longer be deducted when calculating the pension. Exceptions to this are those aged 53 - 62, who will get an increased accrual (1.7%) during the transitional period (2017-25). However, their work pension contributions are 1.5 percentage points more than with younger workers. The current age-linked accrual percentages and methods of calculation will remain unchanged until 2017.

Those who do not retire immediately when the minimum retirement age is reached will be entitled to a postponement increase of 0.4% per month in the pension accrual.

Under the pension reform, part-time pensions will be abolished in 2017, to be replaced by a partial early old-age pension.

"Its age limit is 61 years and it is possible to take either 25 or 50 percent of the pension that is accrued by the beginning of retirement.  A monthly reduction for early commencement of retirement of 0.4 percent is made to the sum to be paid out, which will remain permanent also after the official retirement age is reached.  Payment of the remainder of the pension (75 or 50 percent) begins when the age of old-age pension is reached, without the reduction for early retirement", Strömberg says.

The disability pension system will not be changed. However, a new option  will be a work career pension, which allows those who have worked for a minimum of 38 years at a taxing or burdensome job to retire at the age of 63.

Sustainable economy as a goal

The new pension agreement for the public sector applies to about 500,000 employees, of whom 80 percent work for municipalities, nearly 20 percent for the state, and the rest for the church or KELA.  According to Strömberg, the reform is prompted by a concern that the money might otherwise run out.

"The population is ageing rapidly, and life expectancy has also increased more than had been expected. As the number of people working declines at the same time, money for the payment of pensions would run out at some point if work careers are not extended. The reform is important, especially for local authorities, for whom pension costs are of great economic significance ."

Back in 2005 as the pension reform was being drafted, the life expectancy of those aged 62 was expected to increase by more than three years by 2050. However, according to most demographic forecasts, the increase will be about twice as high, which means that people will spend much more time in retirement than before.

In the early phase the change will raise pension costs, as longer work careers bring a higher pension level.  In 2020 the increase in municipal spending is estimated to be € 28 million, and that of the state should be € 19 million. However, by 2030 the situation will be the opposite, with municipalities saving € 175 million, and the state reducing costs by € 39 million a year.