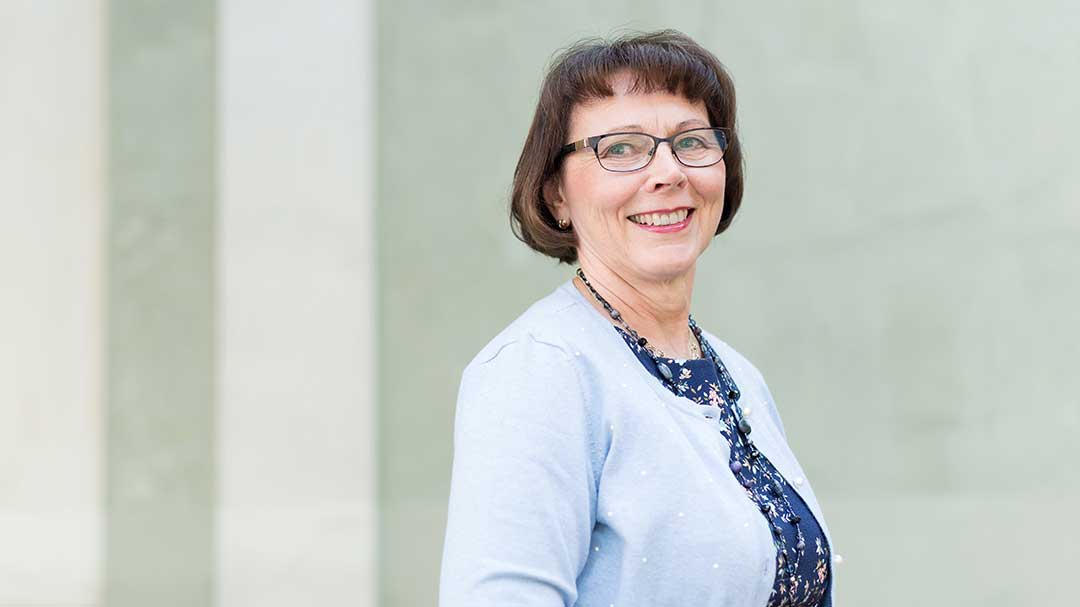 The President of the Republic has appointed Outi Antila as Director General of the Social Insurance Institution of Finland (Kela). She will take up the position on 1 January 2020, when the current Director General of Kela, Elli Aaltonen, will retire.

Antila has worked as Head of the Department for Insurance and Social Security at the Ministry of Social Affairs and Health since 2010. In addition, she has previously served in managerial and supervisory duties of appeal boards. Antila has been a member of Kela’s Board since 2017. Antila holds the degree of Master of Laws with court training.

A total of 40 candidates applied for the post of Director General of the Social Insurance Institution of Finland.