New report: over 1,000 premature deaths in Finland every year due to air pollution 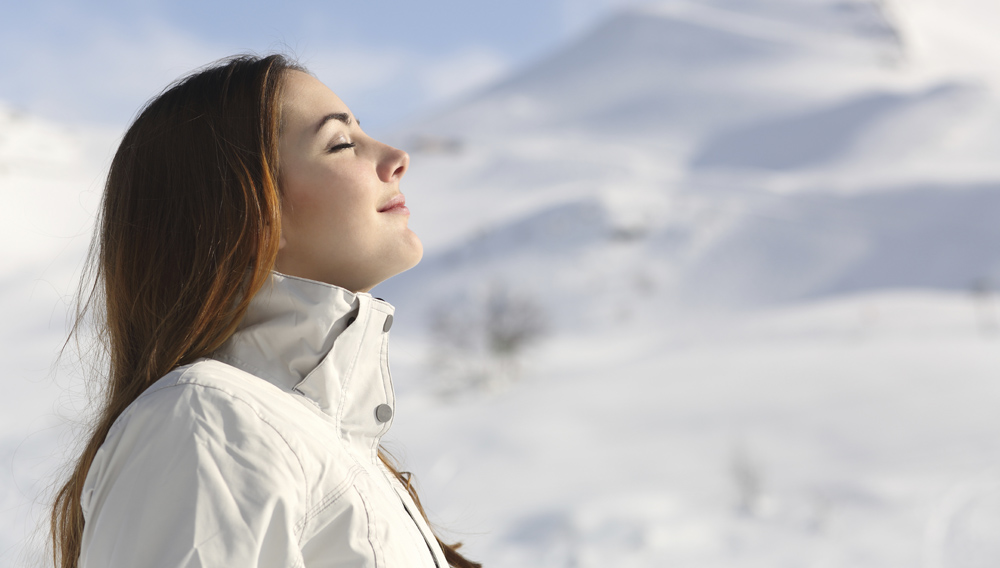 Air pollution is estimated to cause some 1,600 premature deaths in Finland every year. Most of the negative health effects of pollution are caused by particles containing harmful substances or nitrogen oxides. According to a report on the health effects of air pollution, published on 13 April (Ilmansaasteiden terveysvaikutukset), such particles are conveyed to the airways when breathing, and they cause changes in the lungs.

In addition to being inhaled, particles are partially conveyed into the bloodstream and further on to other parts of the body, such as the heart and brain. Particles also increase diseases in the heart and circulatory system, increasing the mortality rate.

The report states that measured in particulate content, the quality of air in Finland is improving very slowly. Therefore, the authors of the report say that the data from 2013 used in the project is quite descriptive of the situation on a longer timespan.

Deaths caused by air pollution shorten the lifetime of the individuals by an average of 16 years. On the level of the entire population, this means that the life expectancy of Finns is shortened by an average of over five months due to air pollution. Illnesses caused by air pollution also increase the overall disease burden of the population significantly. The effects can be demonstrated, for example, by imagining that every Finnish person would have a mild flu for approximately 100 days every year. In reality, the various illnesses and their effects vary to both sides of the average. The harmful effects are emphasised in people who already suffer from illnesses of the respiratory organs, the heart, or the circulatory system.

The development of vehicle technology has decreased the exhaust gas emissions significantly, which has also decreased the harmful health effects from traffic emissions. However, health effects caused by street dust have not decreased. In wood burning, some of the actions that aim to prevent global warming may increase the amount of particulate emissions. The authors of the report propose that the possibilities for limiting the emissions from at least such sources should be considered. This could decrease the exposure to emissions in densely populated areas, where the exposure at the moment is the highest.

‘The quality of air in Finland is better than most of Europe.  However, air pollution causes premature deaths and morbidity even here, which is alarming. Even though the air quality limit values or guide values are not exceeded on a large scale, people still suffer from the harmful effects of air pollution. The quality of outdoor air could be improved and the conveying of pollution indoors prevented even further, in order to decrease the harmful effects,’ says Ministerial Adviser Sirpa Salo-Asikainen from the Ministry of the Environment.

The report presents the main results of the Ilmansaasteiden terveysvaikutukset (ISTE) project (‘Health impacts of air pollution’). The project is funded by the Ministry of the Environment and the Ministry of Social Affairs and Health, and it was carried out by the National Institute for Health and Welfare (THL).