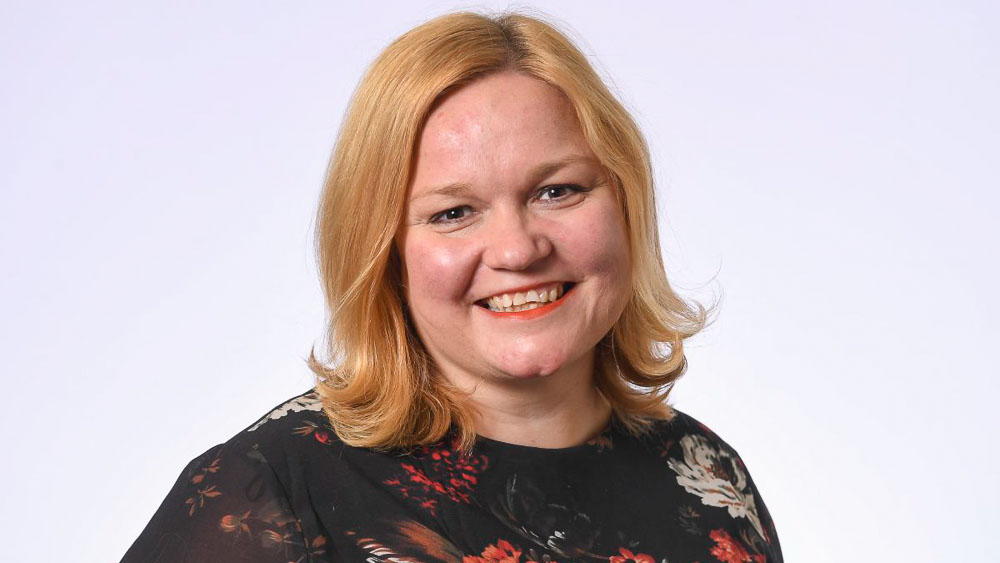 I have launched a reform of the Act on Social Assistance and appointed a working group to carry it out. Now is the right time for reform. We have been gathering experiences from the transfer of basic social assistance to the Social Insurance Institution of Finland (Kela) over the past few years. In doing so, we have found several areas that need fixing.

When Parliament approved the transfer of basic social assistance to Kela, one requirement was that the effects of the reform be monitored. The monitoring should assess whether the reform has promoted the principle of social assistance as a temporary benefit. A further requirement of Parliament was that the transfer must support recipients’ ability to cope independently and help to prevent social exclusion.

When it approved the reform, Parliament recognised that the reform of the Act on Social Assistance was pending.

The Government of Sanna Marin has set for itself the objective of reforming social assistance in its entirety. In line with the Government Programme, the reform must guarantee sufficient last-resort financial assistance and timely services for people in need of social support.

The current system is not optimal

It is clear that the current system of social assistance does not work in the best possible way from the point of view of all clients. We have obtained monitoring data from a study carried out by the Finnish Institute for Health and Welfare (THL) in May of last year, as well as from other sources.

The issue has also been raised in the public discourse. It is a good thing that the inadequacies are considered newsworthy.

The situation is complicated by the fact that clients still need to shuttle between two agencies: Kela and municipal social services. In many cases, people have to go to both places in order to access services.

That said, the reform has also brought on positive changes, such as good new cooperation practices between Kela and municipalities. In addition, Kela has been able to grant basic social assistance effectively.

According to the THL study, the reform has best served clients who were already accustomed to using benefits and accessing services electronically. By contrast, the reform has presented problems for older people, immigrants, mental health rehabilitees and people with substance abuse problems. For many of these clients, the transition to the new system has been complicated and frustrating.

Municipalities had hoped that the social assistance reform would free up resources to focus on actual social work. However, we have not seen groundbreaking changes on this front so far. Social work continues to suffer from a shortage of qualified social workers. Municipalities have also encountered difficulties in introducing new working methods.

Under our Constitution, those who cannot obtain the means necessary for a life of dignity have the right to receive indispensable subsistence and care. Social assistance serves as a guarantee of subsistence. Its purpose is to help people in need of support in situations where there are gaps in the other systems.

There are many people in Finland who not only have problems with subsistence but also with their financial operating capacity. It would make the most sense if they could go to the same place to receive financial support and support from social work. The current legislation does not provide the best opportunities for this.

Social assistance must be an integral part of social work

The reform of the Act on Social Assistance must strengthen the role of social assistance as last-resort financial support. In its work, the working group will take into account the ongoing reform of healthcare and social services and the work of the parliamentary committee preparing the reform of social security.

Social assistance must act as an integral tool for social work and as part of the full range of social welfare support and services. The working group will make a proposal on how the link between primary benefits and the implementation of social assistance could function as smoothly as possible. Likewise, I look forward to proposals on how we can make the most of electronic systems and the information gathered from the benefit system in the granting of social assistance.

The success of last-resort social assistance on the one hand, and the entire social security system on the other, is measured by how well they are able to help the most vulnerable people in society. This is the objective of our work on social assistance reform.