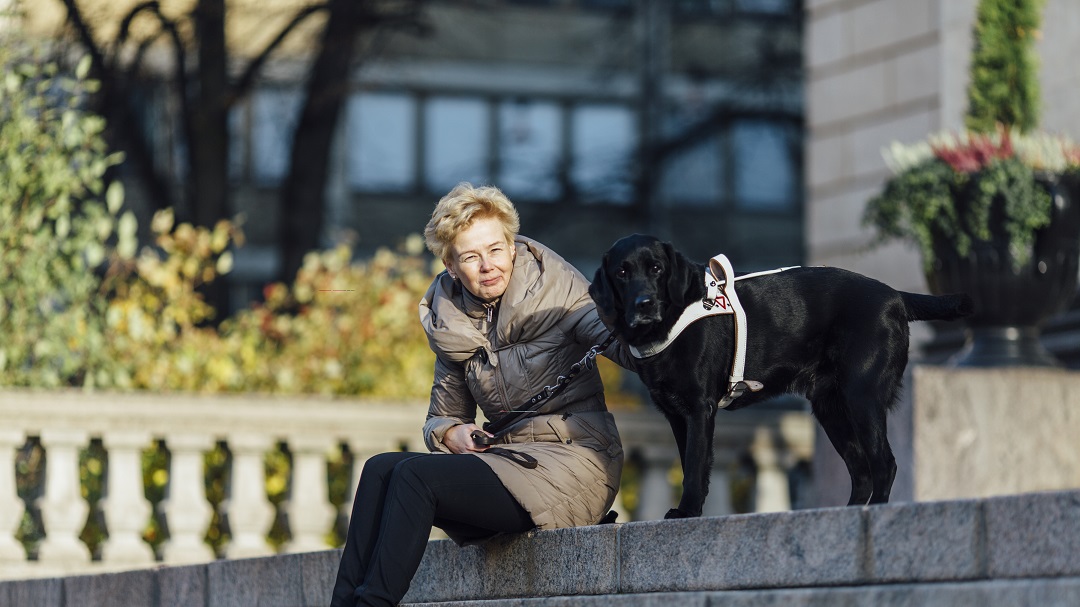 If a schoolbook example were to be made of a project, a strong candidate would be based in Oulu, where the matters of people with severe disabilities were studied thoroughly. Ten new ways of thinking of the customer were produced.

The thought in Oulu was that when something is done it should be done properly, and properly it certainly was done. It is safe to say so after listening to what Miia Ahlroth and Ulla Hakola have to say. The target for the pilot project related to the “Your well-being e-services” (ODA) project was the service assistance for special needs groups of the City of Oulu and processes of disability services therein. In practice, Ahlroth and Hakola were thinking about ways to provide better service to people with severe or intellectual disabilities or to mental health rehabilitation patients.

Even before the pilot project, Oulu had viewed the work through the glasses of lean thinking and surveyed the current state of the customer processes. Four problems were identified during the work. The customers and partners had complaints about the difficulty in reaching employees. The employees, for their part, were unhappy with the insufficient amount of information about customers in the beginning, which made processing applications rather time-consuming.

Excellent feedback from customers and employees

The third problem was the range of services, built and amended over decades, and the relatively high number of employees and customers in different sectors: services for people with disabilities is a complex whole with plenty of variation. The work should be more planned.

“This is the source of the fourth problem: our partners do not always correctly recognise our services or the grounds on which they are granted. People are sent to us who have no right to these services, and situations emerge that do not result in a customer relationship,” explains Ulla Hakola, project planner at the Well-Being Services department of the City of Oulu. 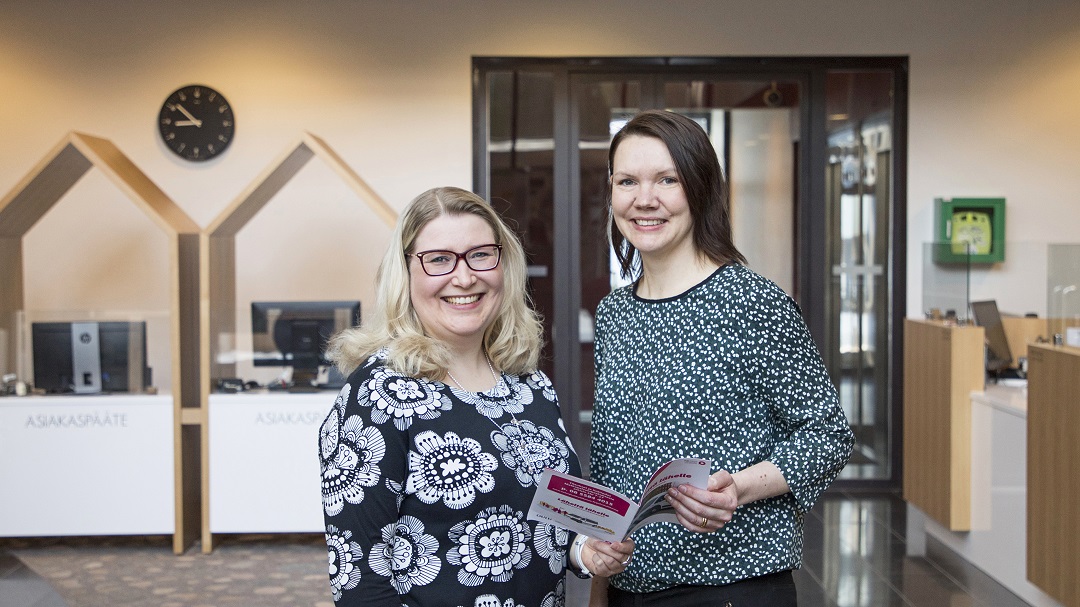 Once the problems had been extracted and analysed, the next move was to start solving them boldly. Not only those issues but many others were resolved at the same time. A list of ten things that can be done better and the actual ways of doing them better was produced. In addition to the Omaolo service (My feeling) developed in the ODA project, also secure e-mail made it to Oulu's digital list of ideas.

“It is a way of quickly and safely relaying customer information. The service has really become smoother, and customers and workers alike are thanking us.”

Another concrete change involved the telephone. Customers had explained that the one-hour slot to contact their worker was too short or at the wrong time. Instead of stretching the hour into two or putting it in a different slot, Oulu abandoned fixed call-in times.

“We added several hours to the service number for our customers for each day. And the workers were obliged to enter call hours in their calendars that the service number can allocate to their own customers,” explains Miia Ahlroth, social work specialist at the Well-Being Services department of the City of Oulu.

According to her, the workers were initially surprised, wondering whether fixed call-in hours really were not needed for services for people with disabilities.

“After a few weeks of trial, they were ready to cut down on the fixed hours. The customers have given us feedback that our availability has generally improved.”

Oulu also wanted to genuinely help the customers to be heard better. Thus, new customers are sent the general version of the customer plan for them to read, so that they can go through the issues that will be discussed during the home visit.

“It is exciting enough when a social worker arrives for a first home visit, and certainly if one does not know what the topics will be,” Ahlroth comments.

At the same time, applications for services for people with disabilities and for transportation services were made digital, making them considerably faster to process now. Also paper applications are still processed normally.

Who is the work done for?

Both Ahlroth and Hakola consider the customer’s well-being check and service assessment to be benefits of the Omaolo service. With these, the worker gets more background data and can prepare a customer plan together with the customer or his or her representative. 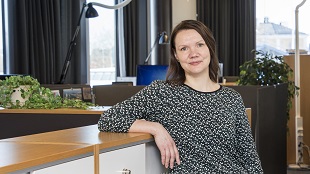 Customers have been genuinely involved in planning the reforms and reflecting them in their own lives. For example, testers with visual impairments have provided plenty of help in developing the Omaolo service.

In this world of projects that are soon to be forgotten, Oulu has produced significant results: A bunch of major changes have been executed with a compact timetable and smooth process. How was this done? According to Ahlroth and Hakola, the group has generally included good people, and support from the management has been solid. In addition, the common goal has been essential.

“We have worked to improve customer service and the customer experience. The customer has been in focus and involved throughout the work, not just an object in speeches. Instead, the customer has done the speaking, for example in the meetings of ODA project managers,” Hakola says.

Good ideas are catching on

During the project, Miia Ahlroth worked as a service supervisor. She felt that the workers understood well that new, electronic services cannot be implemented on the old procedures.

“The people were given time to prepare for the change. We went through the topic in weekly team meetings and, for example, they thought out the rules of the work community that everyone could commit to. Soon the workers noticed that the reforms provided concrete help in their work. Everything has gone surprisingly smoothly.”

The big change has also been felt in the service assistance for special groups.

“The entire group has benefited from this development work. To be precise, also the ODA pilot for the service assistance for the elderly has absorbed influences from this,” Hakola says.

“They preliminarily interview the candidate assistants and, when a substitute is needed, it is published on a digital platform prepared by Kuntarekry, the national municipal employment portal. A text message is sent to all available assistants. The first one to acknowledge the message will receive the customer’s contact details and will be directly in contact with the customer,” Miia Alhroth explains.

Such a tool was produced in Oulu. After all, the work was started.

******
Service assessments for social welfare in Omaolo have been developed in close co-operation between Oulu, Tampere and the Päijät-Häme well-being municipal federation. The goal has been to find nationally consistent content and procedures. Sharing best practices, exchanging information and working together in general have been of key importance in the co-operation.

The amount of routine work is reduced. In the currently active ODA pilot projects, Omaolo is developed and tested, for example, in school and university healthcare, joint acute services and the treatment paths for diabetes, as well as in the services for long-term unemployed people, immigrants and people with disabilities. The Internet-based Omaolo service will, once complete, be available in all municipalities and healthcare districts. In the future, it will be combined as part of the national healthcare archive, Kanta.

With the reform and digitalisation of work methods in organisations, it is believed that the availability, productivity and quality of services will significantly improve at the national level. The three-year project will end in the autumn of 2018.