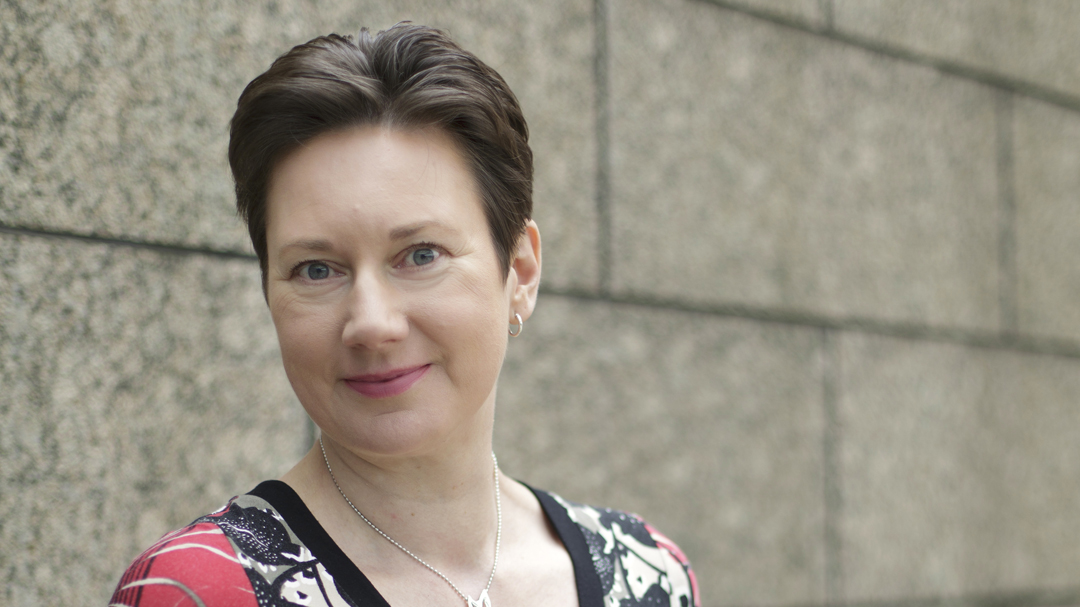 The economy is in crisis. Wellbeing is unevenly distributed and not everyone has equal opportunities in society. We are concerned about the state of the environment. The world of work is changing, and ageing of population will change the demographic structure. Now, if ever, is the time to talk about wellbeing broadly.

We need political decisions that take into account both the economy and wellbeing simultaneously.

Actions to increase economic growth must also increase the wellbeing of all people. Economic growth is never an end in itself and well-being is not just an item of expenditure for public finances.

The pandemic caused by the coronavirus will shape our economy and our way of thinking thoroughly.

Wellbeing can be a guide and give direction to the reconstruction work, if so decided. It is a good time to introduce the Economy of Wellbeing approach as the basis for decisions and policy-making.

During Finland’s Presidency of the Council of the European Union, a major leap was taken into the right direction by presenting the Council Conclusions on the Economy of Wellbeing.

The Economy of Wellbeing aims to reinforcing wellbeing and economic growth at the same time. When wellbeing increases, also the economy grows and the long-term sustainability of economy improves.

The OECD has determined that the Economy of Wellbeing consists of material factors such as housing, income and jobs, and factors related to the quality of life such as education, know-how, health and safety.

The environment and ecologically sustainable economy are also an integral part of the Economy of Wellbeing.

The Council Conclusions placed particular emphasis on education, social protection, equality, health care, and healthy and safe working conditions. The Economy of Wellbeing aims at keeping everyone included in society and ensuring equal opportunities for all.

The Conclusions on the Economy of Wellbeing highlighted a number of practical measures, such as combating child poverty, promoting social inclusion, skills enhancement, reducing gender pay gaps and improving access to health services.

Concrete indicators and measurement tools bring credibility to the Economy of Wellbeing and related practical measures. The failure of the GDP to measure wellbeing has been raised in the discussion on the Economy of Wellbeing. Of course, the GDP was not in the first place intended to measure wellbeing and therefore alternative and complementary measurements to the GDP have been developed over a long period of time.

One example of these is the Genuine Progress Indicator (GPI) which includes the negative impact costs of economic activity, such as the costs of depletion of natural resources and costs of crime. The positive side includes, for example, the value of unpaid household work.

There are also many other alternative measurements and indicators besides the GPI.

What they have in common is the strengthening of the line of thinking that economic growth is neither the only nor a sufficient prerequisite for wellbeing.

Challenging the traditional economic thinking and developing new economic indicators or placing emphasis on wellbeing are not, of course, new phenomena. For example, at the beginning of the 1980s, a group of merited European and American economists and societal activists run a group called The Other Economic Summit. Already at that time, the group emphasised a new economic approach which was based on an ecologically sustainable economy that takes people's needs into account. The criticism levelled by the group decades ago are still valid today.

At the moment, we in Finland are facing a real choice. What kind of politics and economy do we want after the crisis? We can choose a new direction: a path of reconstruction that is socially, ecologically and economically sustainable and guided by the Economy of Wellbeing. This is in fact a necessary precondition for our future success story.