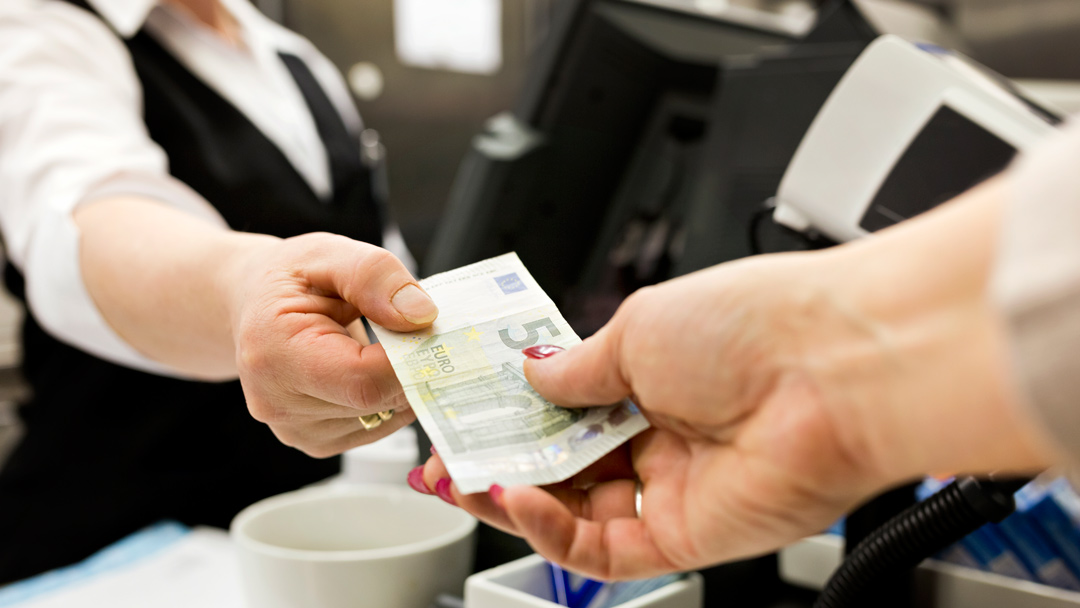 Minister for Nordic Cooperation and Equality Thomas Blomqvist, Minister of Employment Tuula Haatainen, Minister of Education Jussi Saramo and the heads of central labour market organisations will meet on Tuesday 19 January to discuss equal pay. The meeting will focus on how to implement the joint Equal Pay Programme adopted in late 2020. The aim is to reduce the average pay gap between women and men faster.

In addition to the Ministers, the meeting will be attended by Jarkko Eloranta, President of the Central Organisation of Finnish Trade Unions (SAK), Sture Fjäder, President of the Confederation of Unions for Professional and Managerial Staff in Finland (Akava), Jyri Häkämies,  Director General of the Confederation of Finnish Industries (EK), Markku Jalonen, Director General of KT Local Government Employers, Sari Ojanen, Director of Collective Agreements at the Office for the Government as Employer, Antti Palola, Chairman of the Finnish Confederation of Professionals (STTK), and Anna Kaarina Piepponen, Labour Market Director  of the Commission for Church Employers.

Minister Thomas Blomqvist, who has convened the meeting, expects the meeting to set a common direction and make a shared commitment to achieving equal pay. “The same pay for the same work or work of equal value is at the core of gender equality in working life, although this will still require a lot of hard work. It is now  possible to move forward, because the Equal Pay Programme is supported jointly by the Government and the central labour market organisations and the Programme includes concrete measures to address disparities in pay between women and men.

During the previous programme period, the average gap in the level of the average pay gap between women and mend decreased from 17% to 16%. In their joint Programme, the Government and the central labour market organisations have committed to the objective of reducing this gap faster than before. At the meeting, the participants will discuss, for example, how to achieve this objective.

The Equal Pay Programme 2020–2023 brings together the joint measures of the Government and the central labour market organisations to promote equality in pay. The Programme is part of the package designed to promote pay equality as outlined in the Programme of Prime Minister Sanna Marin’s Government. In addition to the Equal Pay Programme, the package includes legislative projects, a research project to increase pay equality in work of equal value, and a research project to assess the gender impact of collective agreements and their impact on equal pay.