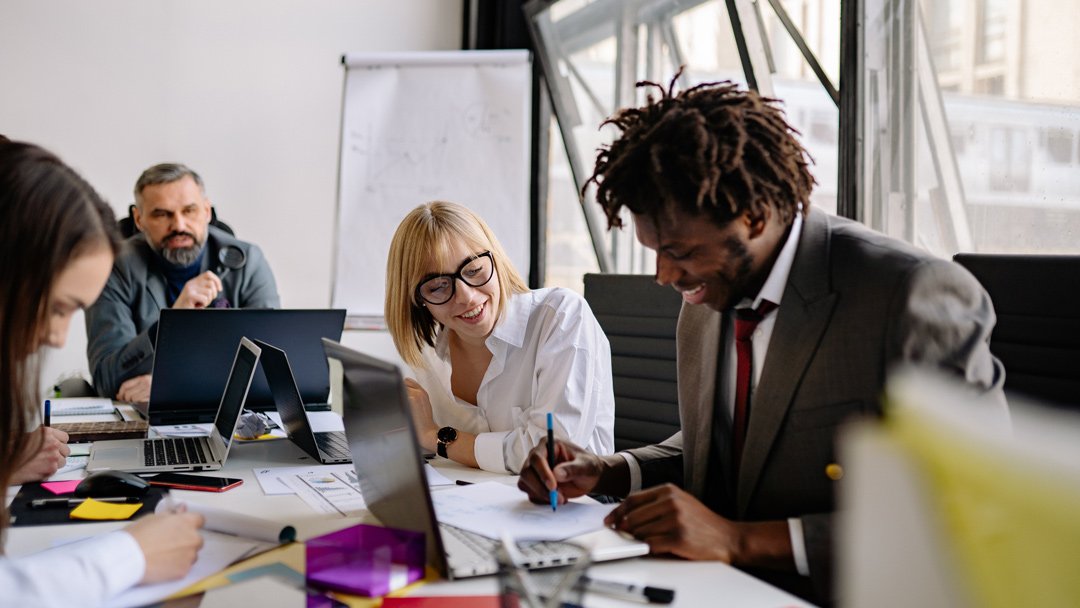 The overall Gender Equality Index score for the EU is now 68 points out of 100, with 100 standing for full equality. This is an improvement of 0.6 points since the previous edition of the Index and of 4.9 points since 2010. The report draws attention to this slow progress on gender equality. It is estimated that it will take nearly three generations to achieve gender equality at the current pace. The COVID-19 pandemic and its negative effects on gender equality are threatening to slow down the pace of progress.

The highest overall scores for the EU are in the domain of health (87.8 points) and the lowest in the domains of power (55.0 points) and knowledge (62.7 points). In the latter two, economic decision-making and segregation in education had the lowest scores, 48.8 and 54.1 respectively. Gender segregation is a major problem in the EU, both in the labour market and education. The score for education has remained virtually unchanged in recent years, especially in terms of segregation.

Finland above the EU average

In other respects, only minimal changes have occurred in Finland. Finland’s highest score, 89.5 points, was in the domain of health.

The three top-performing countries are Sweden, Denmark and the Netherlands. France ranks fourth and Finland fifth. The Netherlands climbed to the third position, dropping France and Finland by one position. Nine countries scored more than 70 points on the Index. Of them, Sweden was the only country to score more than 80 points.

This year, the thematic focus is on health. Overall, women tend to report worse health than men, including mental health in all age groups. In the 27 Member States of the EU, 66 per cent of women and 71 per cent of men perceive their health to be good or very good. Women also report lower levels of mental wellbeing regardless of family composition, age, income, country of birth and disability.

There are persistent gender gaps in health-promoting behaviour, such as healthy eating and physical activity. For example, men are more likely to smoke and drink excessively but they reach the weekly exercise target more often than women. Such behavioural models are already visible in adolescence, and the gap between men and women widens with age.

Many population groups, such as single parents, older people, immigrants and people with disabilities, and in these groups particularly women, are at a higher risk of having poor access to healthcare services. Barriers to accessing healthcare may include costs and experiences of discrimination. High costs of services create a barrier to access particularly for people aged 65 or older.

The COVID-19 pandemic has further exacerbated barriers to access to healthcare services in the EU either as a result of deferment and deprioritisation of certain medical procedures or because of fear of infection. About one fifth of people had missed a medical examination or treatment during the pandemic.

Men are at a higher risk of developing a severe COVID-19 disease and have a higher risk of death from COVID-19. Women, on the other hand, become exposed to COVID-19 more often, and infections among working-age women far outnumber those among working-age men. Higher rates of infection among women have been linked to their presence in the caring professions, especially in healthcare.

Evidence is mounting on the profound mental health toll of the pandemic particularly on people working in the care sector.