Ministry of Social Affairs and Health, Finnish Institute for Health and Welfare
Current COVID-19 situation in Finland: number of new cases remains high while need for hospital care is decreasing 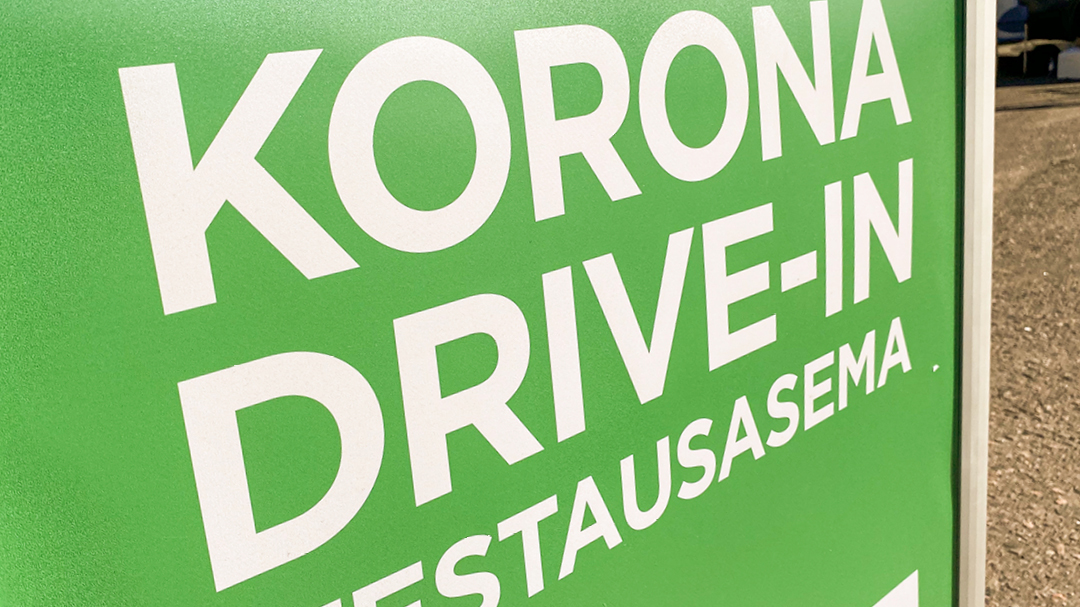 The number of new COVID-19 cases has remained at the same level as the week before. Finland has succeeded in curbing the epidemic in many regions. Despite this, the virus has spread throughout the country, and new cases have been reported in large numbers in many hospital districts.

So far there is no clear evidence that the virus variants would have started to spread through the population in Finland, but the risk of them spreading is considerable. The need for hospital care has, however, been decreasing for several weeks now.

Currently, the estimated basic reproduction number is 0.95–1.1, with a 90 per cent probability.

The incidence and number of COVID-19 cases are still very high in many European countries and Finland’s neighbouring areas.

A number of different virus variants or virus strains have been detected around the world. Finland is trying to stop the spread of these variants to the country by intensifying preventive measures at the borders and introducing restrictions and recommendations, for example. Finland is also closely monitoring the impact of the new virus variants on the development of the epidemic.  So far, a total of 232 cases of the new variants have been confirmed in the country.

Most of the new cases reported among young adults

Slightly over 11,000 people were quarantined between 1 and 7 February, which is about 2,500 people less than in the previous week. Over one fourth of all new cases were reported among people already in quarantine.

During the period of  1–7 February, the majority of the new cases were of domestic origin. Cases where the virus was contracted abroad accounted for 4% of all new cases, and the further infections resulting from them accounted for less than one 1% of all cases.