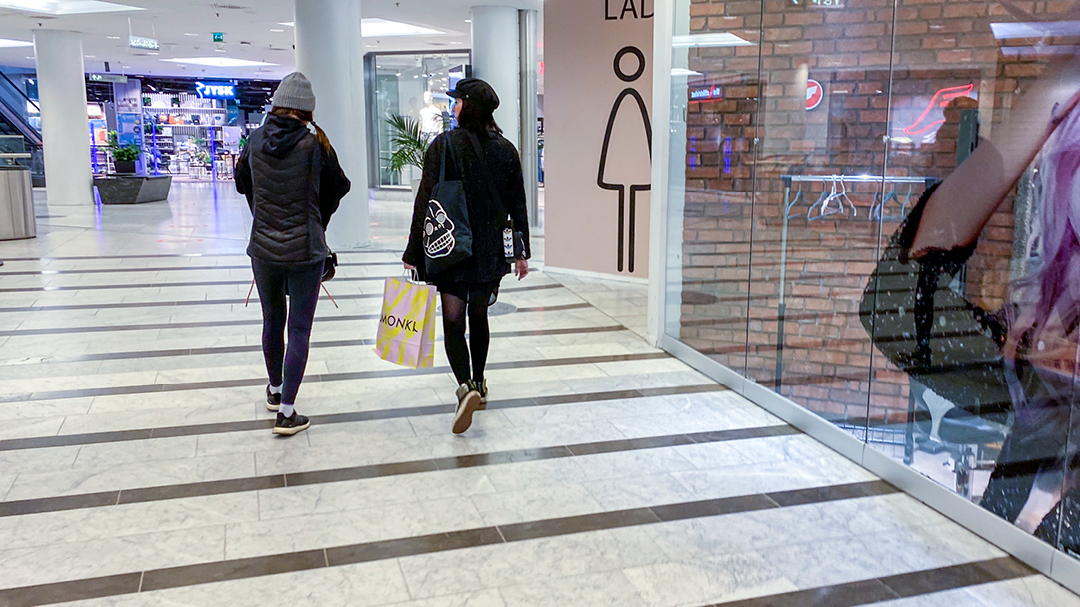 The number of new coronavirus infections has remained moderate in Finland, and the national epidemiological situation is stable. The weekly numbers and incidence of cases have risen since early August, compared to the situation in June and July.

Cases of both domestic and foreign origin have still been reported in Finland. Some of these are linked to clusters of COVID-19 which are already known and have occurred around the country. The virus has spread in family gatherings and workplaces and through other social contacts.

A number of domestic mass exposures have been identified, and most of them have occurred during leisure time activities. Over the past few weeks, several mass exposures have also been reported in daycare centres, different educational institutions and workplaces.

The aim is to carefully track the transmission chains of all new cases in order to prevent new infections as effectively as possible. The local authorities have been successful in preventing further infections despite large mass exposures.

The situational picture and modelling group’s most recent and previous reports are available on the website of the Finnish Institute for Health and Welfare (THL):

A total of 8,430 cases have been confirmed in Finland by 9 September 2020. There have been 337 deaths related to the disease. It is estimated that around 7,500 people, i.e. nearly 90 per cent of all confirmed cases, have recovered from the disease.

During the last monitoring period, the epidemiological situation remained stable in the majority of hospital districts. New local clusters of coronavirus have significantly increased the number and incidence of cases in some areas, whereas in other areas where the identified infections and infection chains increased the incidence of cases during the previous weeks, the chains of transmission have been broken.

On 9 September 2020, a total of six patients were receiving hospital care due to the COVID-19 disease. One of them was in intensive care. The number of hospitalised coronavirus patients has remained at a low level since the beginning of July.

At present, the testing capacity of laboratories is more than 16,000 samples per day. The number of conducted tests is high in relation to the population. During the last period, around 10,000–14,000 coronavirus tests were analysed daily. The percentage of positive COVID-19 cases of all samples has grown slightly from the previous week (0.2%), but it has remained very low (0.3%).